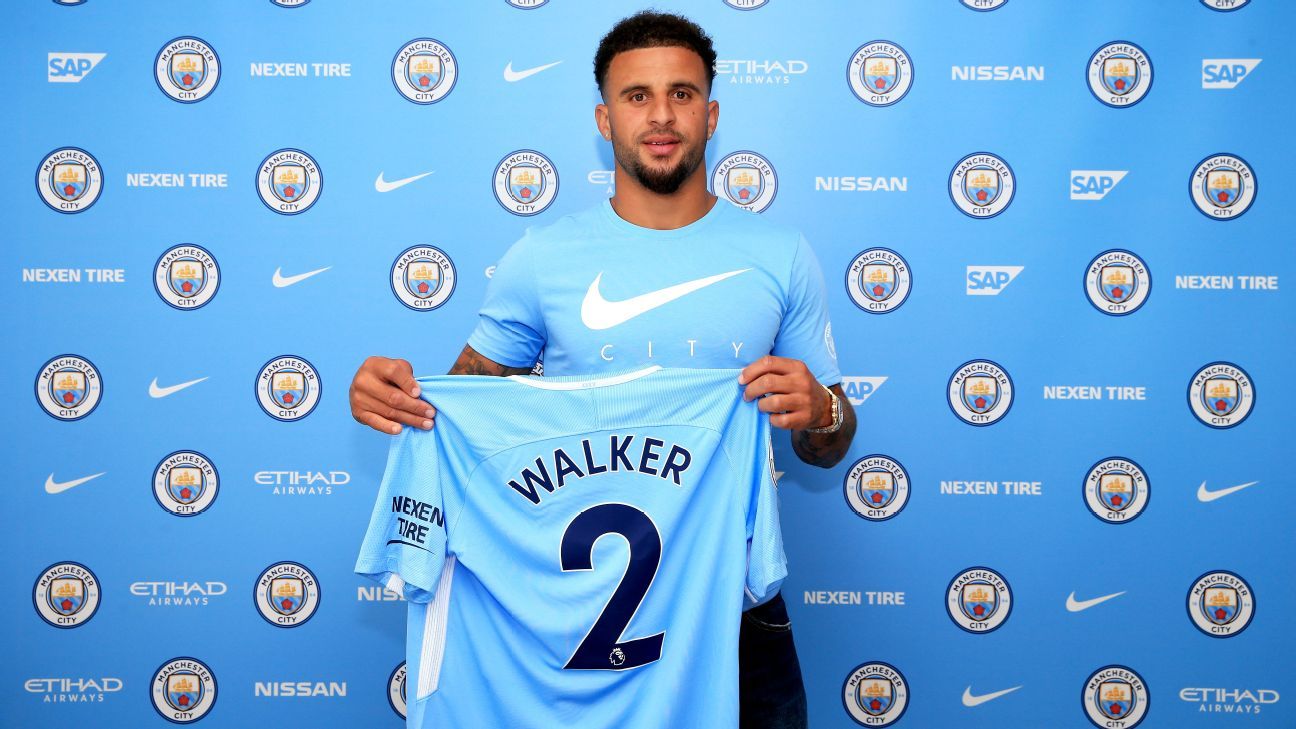 
How have Manchester City got on in the summer transfer window? Here’s a look at their dealings so far and an update on what to expect in January.

None at the moment, but that may change if City don’t sign a striker.

City are short of cover for strikers after allowing Iheanacho to leave for Leicester City in the summer. Pep Guardiola only has Sergio Aguero and Gabriel Jesus as centre forwards and would like to bring in another player before the window closes, which is why he has been chasing Arsenal’s Alexis Sanchez all summer.

Similarly he only has three centre-backs that he trusts with Mangala and Denayer failing to impress the City boss in preseason. He would like to bring in a fourth before Thursday but also needs to shift out some of his current players.

Guardiola has made significant improvements to his squad, particularly with the signing of three exciting and speedy full-backs to replace the four 30-somethings who weren’t up to the job he required.

There has been criticism about the amount of money he has spent but the more the transfer window has dragged on, the more those figures don’t look too expensive. Meanwhile, the £43m they paid for 23-year-old playmaker Bernardo Silva is looking liking a virtual bargain.

City haven’t brought in as much as cash as they would have liked but the club have been determined to ship out their elder statesmen and bring in younger replacements.