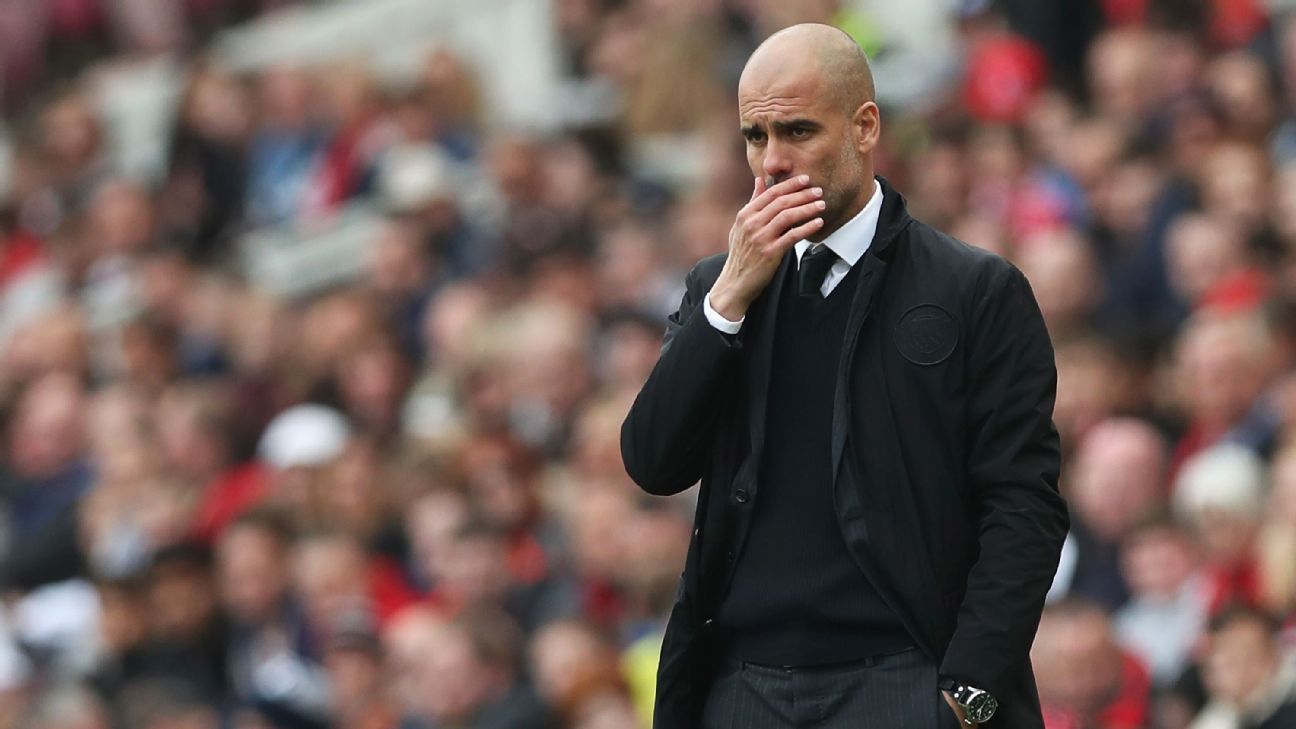 
Manchester City manager Pep Guardiola is to take his squad to a training camp in Catalonia less than a day after the start of their Premier League season.

The former Barcelona boss will return to his homeland for a four-day stay — which includes a friendly against La Liga debutants Girona — just hours after kicking off their campaign at newcomers Brighton on Aug. 12.

City say it is a chance for Guardiola to work with the full squad as some players missed the preseason trip to the United States.

Director of football Txiki Begiristain told City’s website: This trip is a great opportunity for Pep to work with his full squad in an intensive training camp.

“We have had some players away on international duty this summer, which means Pep hasn’t had the chance to work for long with the whole squad.

“The game itself promises to be a fantastic spectacle, as Girona finalise their own preparations for their debut campaign in La Liga.”