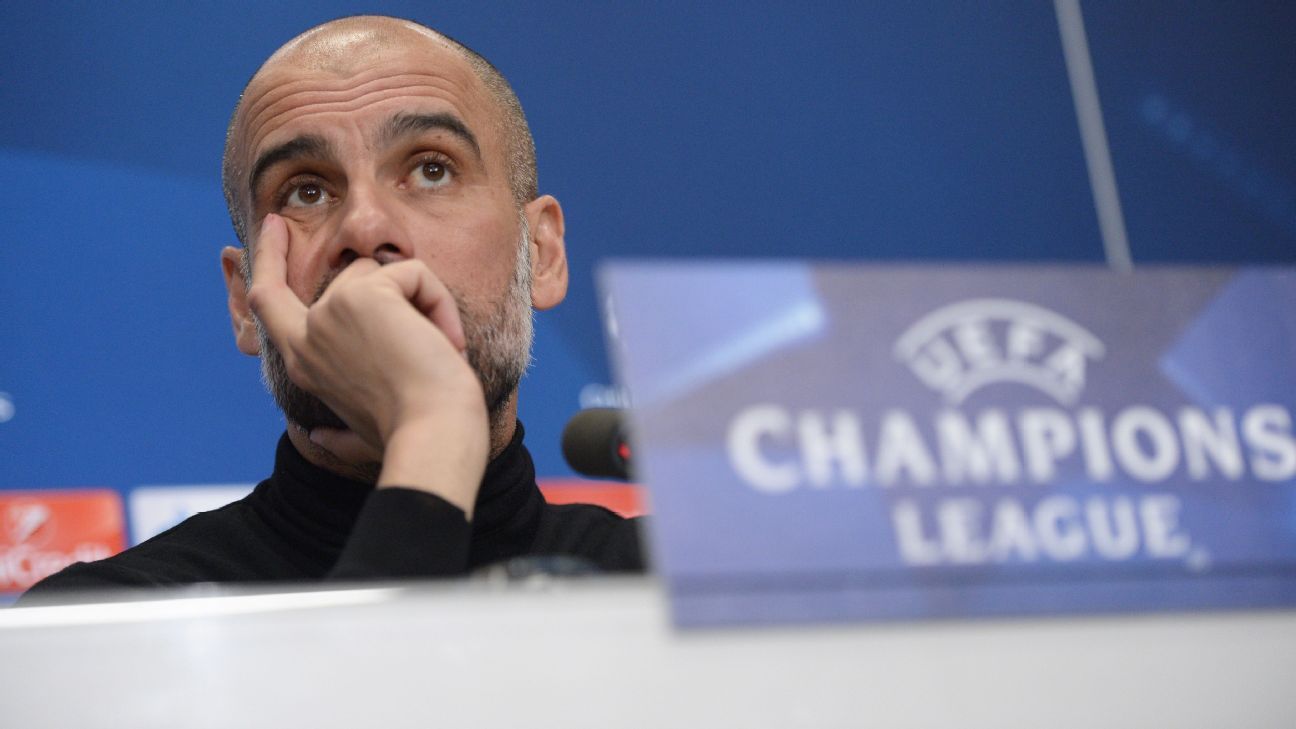 
MANCHESTER — Pep Guardiola admits Manchester City must play “the perfect game” if they are to get past Liverpool to reach the semifinals of the Champions League.

City must overcome a 3-0 deficit from the first leg at defeat Anfield, but Guardiola insists the tie is not over and said his chance have the opportunity to create a famous European night of their own.

“Of course, to go through you have to play almost the perfect game,” he told a news conference. ‘We will have to create chances, be clinical and concede few chances and defend well, all the conditions, because the result is tough.

“But we have 90 minutes and like in any sport, basketball and football anything can happen.”

The Catalan said his side have shown already this season that they are capable of creating chances and said they showed that even in Saturday’s derby defeat to Manchester United when they could have been further ahead than 2-0 at half-time before they were beaten.

“My team is exceptional,” he added. “It’s not comparable with many others. It’s a joy to be manager of his team. I’m so delighted.”