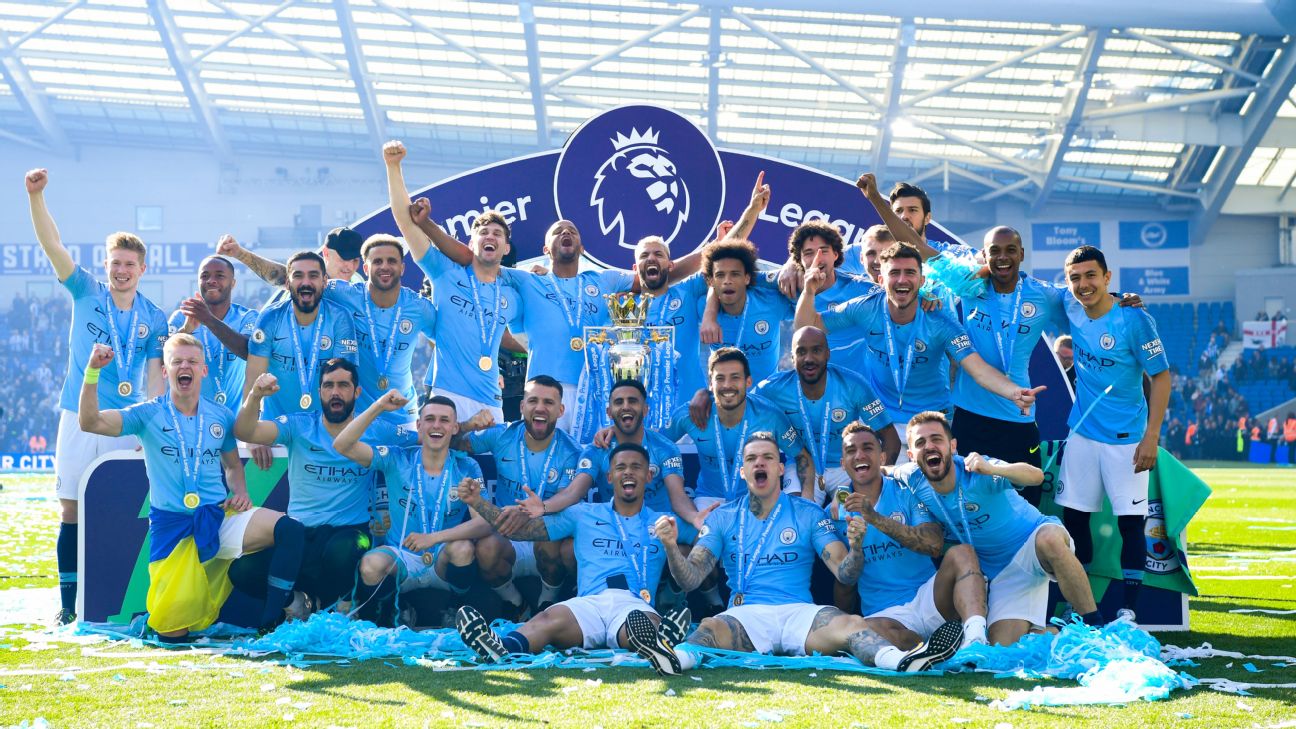 
Premier League champions Manchester City are the first team in football history to spend more than €1 billion to assemble their squad, a study has shown.

The report said the Premier League average was €345m while La Liga and Serie A both averaged €167m. The average spend in the Bundesliga was €124m while Ligue 1 averaged the lowest spend among the big five leagues with €118m.

At the other end of the scale, Germany’s Paderborn had the cheapest squad in the study (€4m), which looked at teams from the English, German, Italian, French and Spanish top flights.

The top 10 clubs to spend the most on current squad: