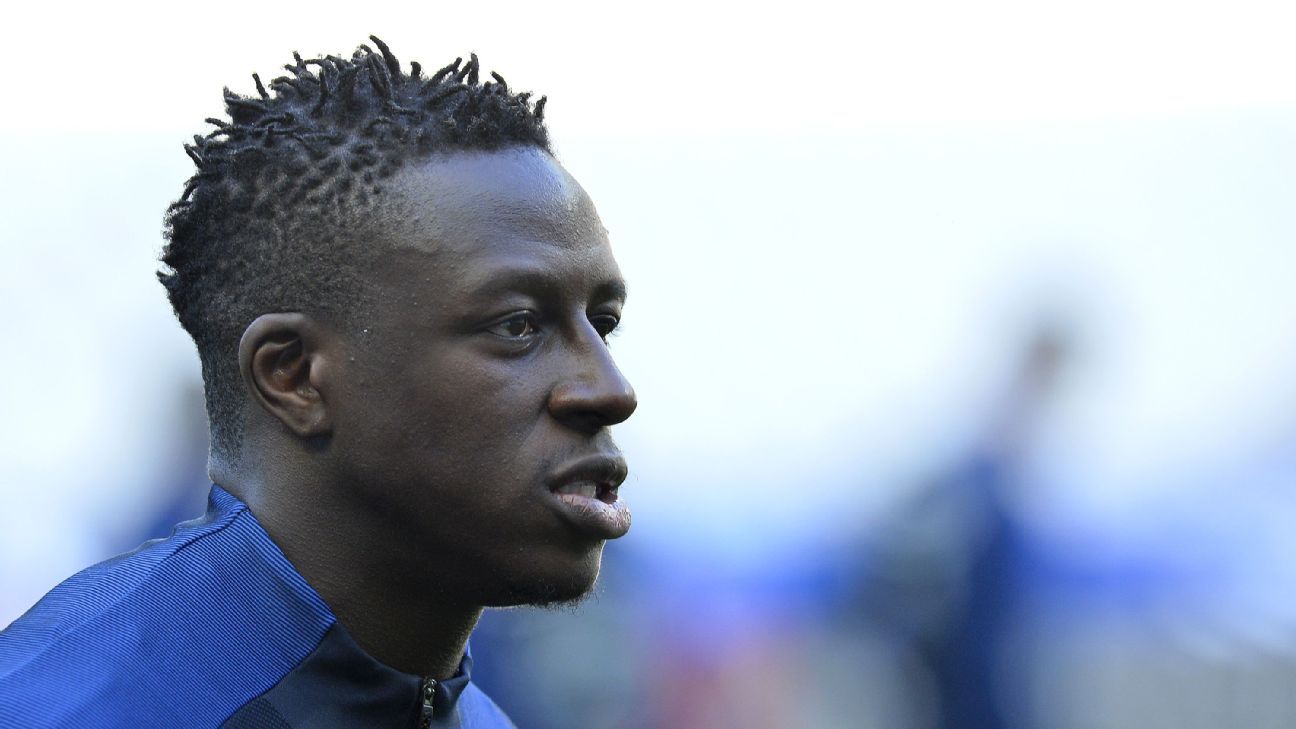 
Manchester City are closing in on a deal to sign Monaco defender Benjamin Mendy but an agreement has not yet been reached, sources have told ESPN FC.

Mendy, 22, is a top target for City boss Pep Guardiola, who is in the market for full-backs after releasing Pablo Zabaleta, Gael Clichy and Bacary Sagna at the end of the season.

However, speculation that a deal has been completed is premature with Mendy currently with the France squad ahead of their matches with Paraguay on Friday, Sweden on June 9 and England on June 13.

City are moving quickly in the transfer market with Mendy’s former Monaco teammate Bernardo Silva already having sealed a £43 million move to the Etihad Stadium.

Goalkeeper Ederson Moraes’ move from Benfica will also be confirmed when the Premier League have ratified the deal after complex third-party ownership issues are ironed out.

Sources have told ESPN FC that City are hopeful that Mendy will become the third signing of the summer and that they are also optimistic of sealing a deal for Tottenham right-back Kyle Walker ahead of their preseason tour to the United States.

Southampton’s Virgil van Dijk is also one of several possible centre-back targets although, according to reports, City will face competition from Chelsea and Liverpool.

Guardiola also wants to add another striker with Arsenal’s Alexis Sanchez top of his list.

But a move for the Chile international is complicated with Arsenal likely to be unwilling to sell to a Premier League rival, particularly with Bayern Munich reportedly showing interest.

Sources have also told ESPN FC that City are monitoring the situation with Monaco’s Kylian Mbappe, who is one of the hottest prospects in Europe.

The 18-year-old has been linked with a move to Arsenal and Real Madrid after a spectacular season when he scored 26 goals in 44 appearances as he helped Monaco to the Ligue 1 title and Champions League semifinals.