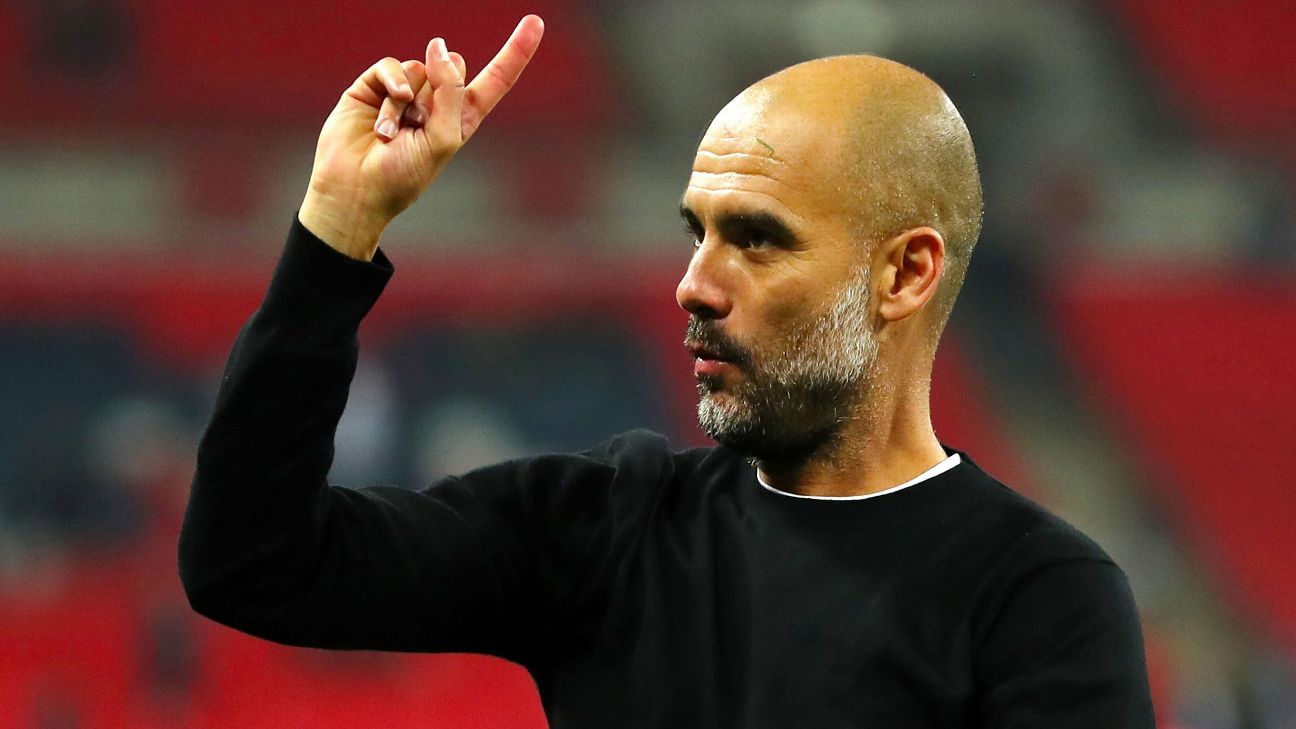 Former United player Cruyff said Guardiola, now at Manchester City, could have ended up at Old Trafford before United opted to appoint David Moyes as successor to Sir Alex Ferguson.

“I’ve always felt — not now, but before Guardiola went to Bayern Munich — there was a chance that Manchester United had the chance to go for it,” Cruyff said.

“I think there was a moment where things were lined up, it was there, but Man United chose someone else. I’m talking many years ago, and he took a different way.

“I think he would have suited a club like Man United many years before. I’m not talking this era, I’m talking five or six years ago, I think.

“There was a moment where things were aligned, that was the moment, and United took a different path.”

Cruyff said he felt Guardiola “kind of came to a warm bath” when he took over at City because his former Barcelona colleagues Ferran Soriano and Txiki Begiristain were there.

“Obviously they are on one line from the start. Guardiola arrived at a place where they both knew how things functioned.”