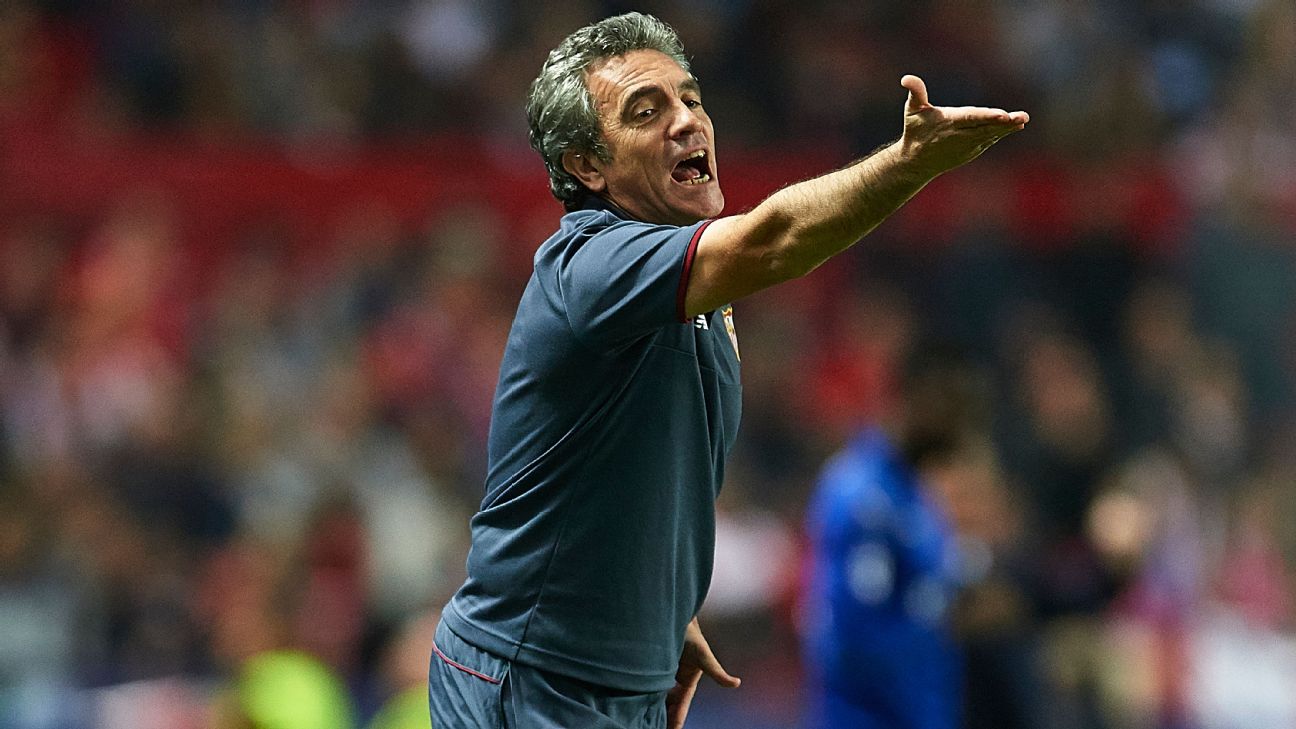 The Spaniard, 54, replaces Mikel Arteta, who left the Etihad Stadium to become Arsenal manager in December.

Lillo arrives from Chinese side Qingdao Huanghai having coached Guardiola during a spell in Mexico with Dorados Sinaloa in 2006.

Guadiola once called him the “best coach I ever had,” while Lillo has previously described the City boss as “one of the most important people in my life, like a son to me.”

“I am delighted to have joined Manchester City’s coaching staff,” Lillo said in a statement. “My relationship with Pep goes back many years and I am thrilled to be joining him as part of this exciting team.

“Manchester City has enjoyed much success over recent seasons and played a brand of beautiful football we have come to expect from this club and its manager.

“It’s a pleasure to become a part of this group and I hope to make an important contribution to the club’s success going forwards.”

Lillo became the youngest head coach in the Spanish top flight when he took UD Salamanca to the Primera Division in 1995 at the age of 29. He has had spells in Spain, Mexico, Colombia, Chile, Japan and China, where he left Qingdao Huanghai due to the coronavirus pandemic after leading the team to promotion to the Chinese Super League.

“We are delighted to welcome Juanma to Manchester City,” director of football Txiki Begiristain said.

“His vast experience working across three continents and with some of the most famous names in world football will be an invaluable asset to Pep and his team. “We look forward to him playing a vital role as we return to football.”