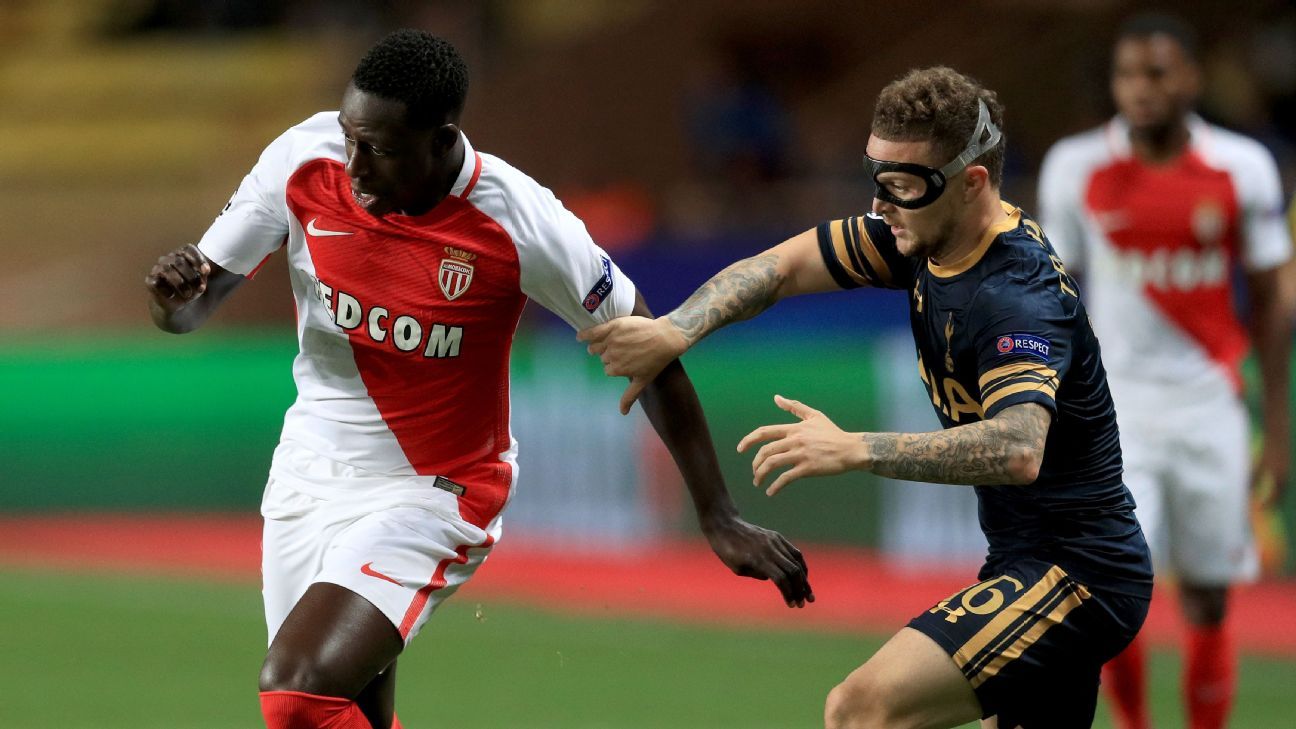 
Benjamin Mendy is set to become the world’s most expensive defender after Manchester City agreed a deal worth £52 million with Monaco, sources have told ESPN FC.

City have been pursuing Mendy, 23, all summer and have reportedly had several bids fort the left-back rejected.

But the France international, who only joined Monaco from Marseille last summer, is now set to finally complete his switch to the Etihad Stadium.

And he is to be quickly followed by the arrival of Real Madrid defender Danilo, with talks over a £26.5m move for the Brazil international progressing well.

The 26-year-old is in Los Angeles ahead of the International Champions Cup clash between Madrid and City on Wednesday and a deal could be completed in the next 48 hours.

When both deals are officially confirmed it will take City’s spending on full-backs this summer to around £123m after they signed England international Kyle Walker from Tottenham.

City boss Pep Guardiola allowed full-backs Pablo Zabaleta, Bacary Sagna and Gael Clichy to leave on free transfers at the end of last season and Aleksandar Kolarov is now set to follow them out of the club.

Kolarov did not join the City first-team squad when they travelled from Houston to California on Friday ahead of a move to Roma.

Guardiola confirmed he is set to leave and an agreement for the 31-year-old is expected to be announced soon.

Danilo’s versatility of playing on either side means Guardiola may not look for a fourth new full-back, though he may try to sign a new defender to play centrally, where Kolarov spent much of last season.