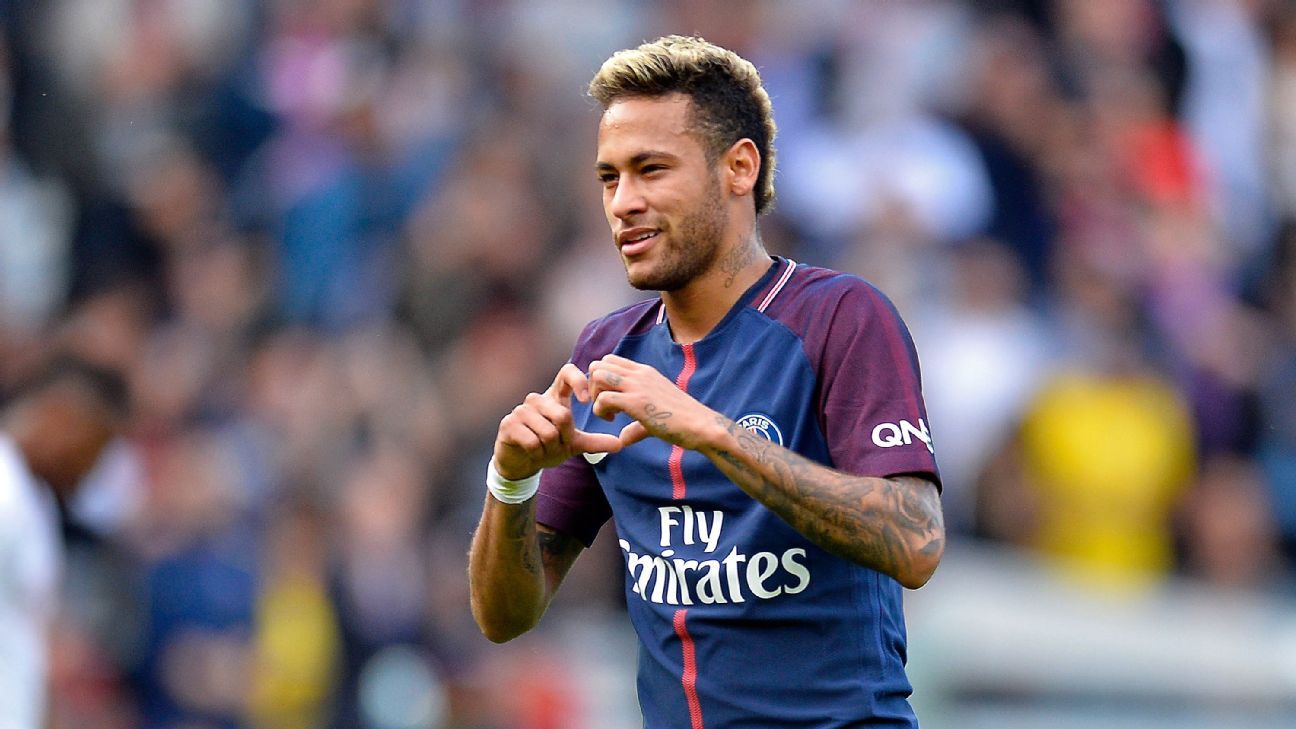 
Bordeaux coach Jocelyn Gourvennec is to have “a private discussion” with Malcom after the forward posed for a selfie with Neymar after the 6-2 defeat to Paris Saint-Germain.

Malcom, 20, got a late consolation goal at the Parc des Princes but was criticised for seeking out compatriot Neymar for a photo with his family after the final whistle.

Along with 21-year-old teammate Valentin Vada, he also sought to swap shirts with the former Barcelona star at half-time, when his side were 5-1 down.

“I think it’s a youthful mistake,” Gourvennec said. “We explained that we weren’t going to Paris to take photos and swap jerseys.

“We will have a private discussion so that these errors are not repeated.

“In general terms, we weren’t up to it, but it’s also excessive to condemn young players like that for youthful mistakes. Who doesn’t make them?

“Everyone makes mistakes in a professional career, whatever the body of work. The thing is not to repeat them.”

Malcom has made an excellent start to the season, scoring four goals and creating four more to help his side to sixth place in the table.