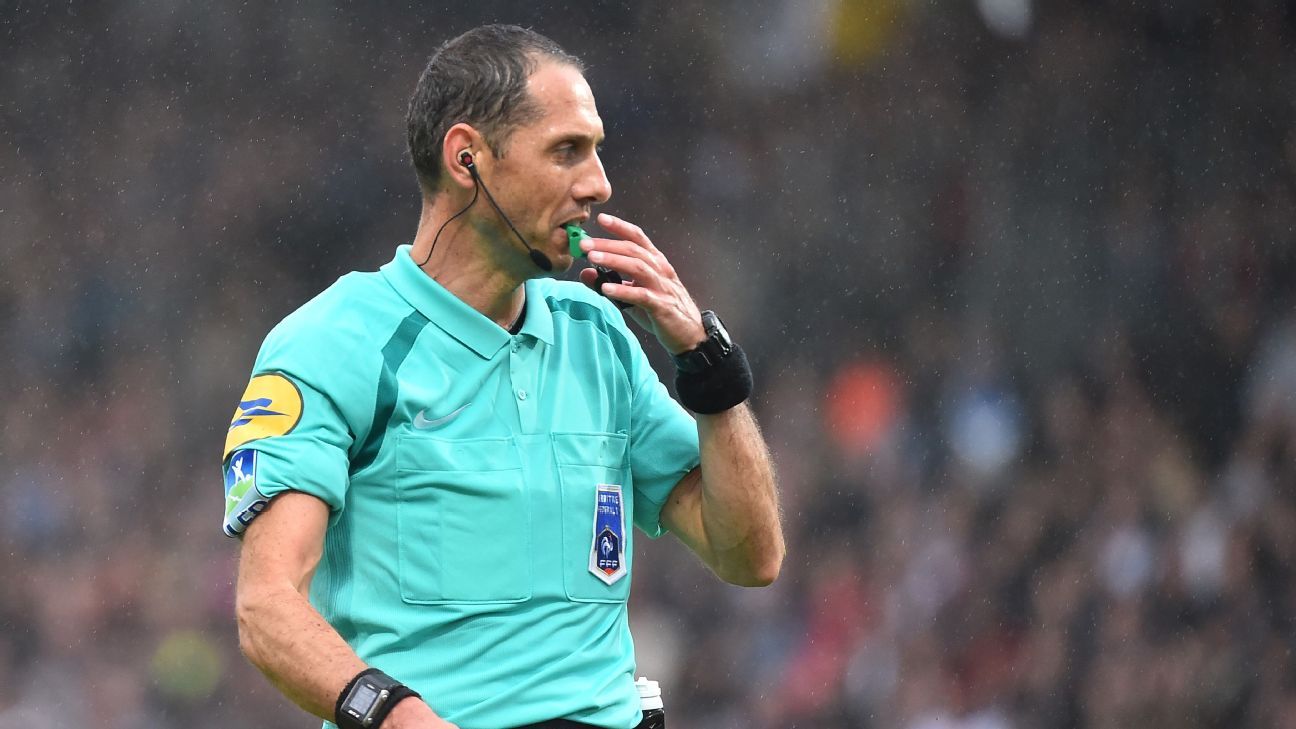 
Accident or not, Lyon’s Marcelo inadvertently found a way to turn a yellow card into a red one.

The defender was being shown a card for a hard tackle with his team leading Angers 3-1 and as he walked away from the booking he flicked the yellow card out of the referee’s hand and was immediately shown red for the move.

Lyon went on to draw 3-3 on Sunday, with the bizarre incident coming six minutes into the second half.

Marcelo lifted his arm in frustration at being booked and appeared to accidentally knock the yellow card out of the referee’s hand. He immediately turned around and apologised for what he had done. However, referee Mikael Lesage showed him the red card.

Lyon president Jean-Michel Aulas has asked the referee to rescind the red card so that the 30-year-old Marcelo is available for the club’s next match against champions Monaco.

“It was simply a gesture of disappointment,” Aulas said. “It was really unfair for the match, but that’s not what bothers me. What I want is that in his report he can withdraw the red card.

“Marcelo came with me, and the referee seemed very open to hear our proposal.”