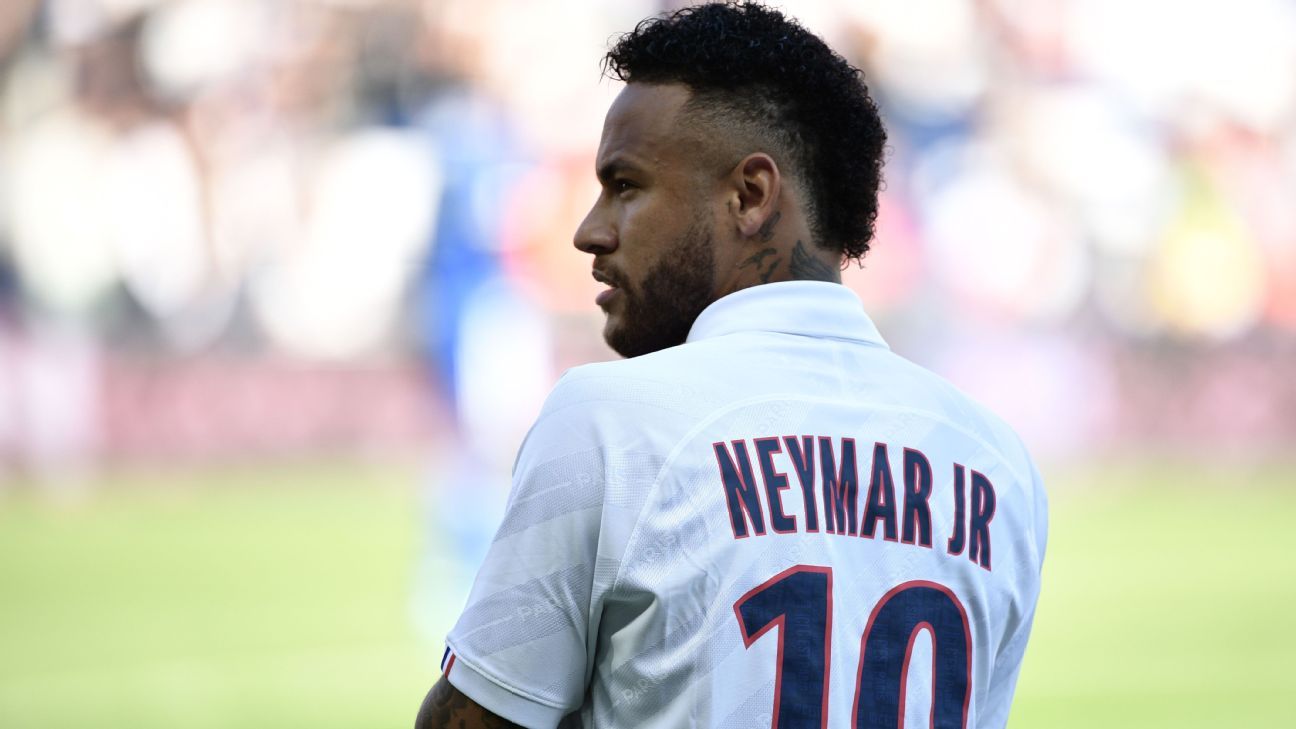 Neymar struck late again as Paris Saint-Germain beat one of their main title rivals Olympique Lyonnais 1-0 to strengthen their Ligue 1 lead on Sunday.

The Brazil forward, who scored the only goal against Racing Strasbourg last weekend, found the back of the net three minutes from time to put PSG on 15 points from six games, leaving Lyon in ninth place seven points behind.

Second-placed Angers, who earlier demolished St Etienne 4-1, are three points off the pace.

PSG dominated the match at the Groupama stadium but had to wait until their 21st attempt to seal a deserved win.

Neymar beat four defenders with a simple turn before shooting past keeper Anthony Lopes for his second crucial goal in his second game since his season debut after being left out of the squad during his failed attempt to join Barcelona.

It was Neymar’s 53rd goal in 60 appearances for PSG, to which he has added 27 assists.

Neymar was suspended on Wednesday when PSG crushed Real Madrid 3-0 in the Champions League, but he was needed against Lyon as Thomas Tuchel’s team lacked energy.

They were still without injured strikers Kylian Mbappe and Edinson Cavani, who have not yet made a full recovery, while Argentine forward Mauro Icardi also missed out with a groin problem.

Neymar and Eric Choupo-Moting had the best chances in the first half as Lyon stayed compact, but their defence cracked in the finale as Angel Di Maria’s killer through ball set up the Brazilian for his brilliant finish.

“We had chances and we had to convert them, our lucky charm saved us with this goal in the end,” said PSG midfielder Marquinhos.

“It’s good to beat a direct rival for the title.”

PSG’s closest rivals are Angers, who came from behind to beat visiting Saint-Etienne as Chad striker Casimir Ninga bagged a hat-trick in 12 minutes.

Stade Rennes drew 1-1 at home to Lille and are fourth on 11 points, one ahead of their sixth-placed opponents.