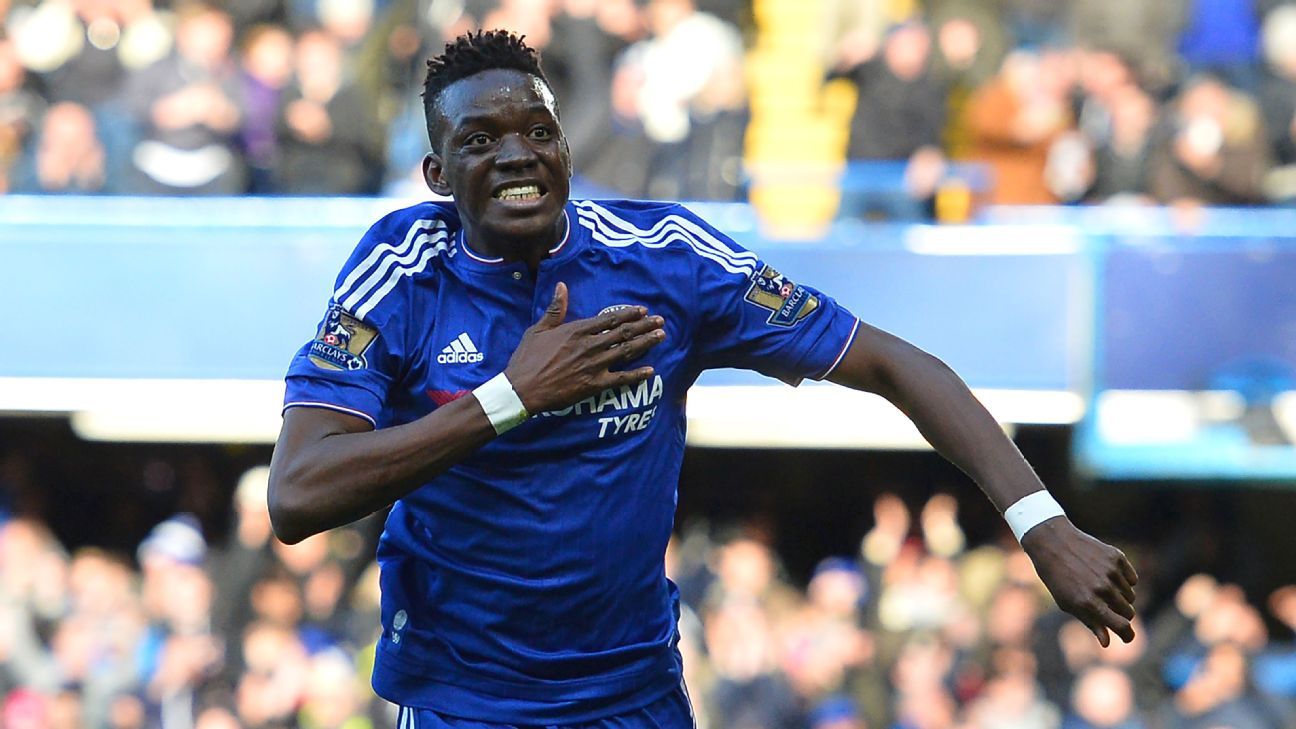 
Lyon have signed striker Bertrand Traore to a five-year deal from Chelsea for €10 million, the club announced.

Traore, who scored 13 goals in 39 appearances at Ajax last season, becomes the third loanee to be sold by Chelsea in this transfer window following the £17m deal that made Juan Cuadrado’s stay at Juventus permanent and Christian Atsu’s £6m move to Newcastle.

Chelsea plan to reinvest the money acquired from these sales in several high-profile signings as they attempt to match head coach Antonio Conte’s request for significant additions to the first-team squad, with sources saying Monaco midfielder Tiemoue Bakayoko in line to be the first arrival.

Traore joined Chelsea in January 2014 and spent the first 18 months of his Blues career on loan at Vitesse, scoring 17 goals in 48 Eredivisie appearances.

Jose Mourinho brought the Burkina Faso international back to Stamford Bridge for the 2015-16 season but it was under caretaker manager Guus Hiddink that he was given the majority of his first-team minutes at Chelsea, catching the eye with a run of four goals in five appearances from Jan. 31 to March 5.

Conte assessed Traore along with several other Chelsea youngsters on arrival at Stamford Bridge last summer, but the £33m signing of Michy Batshuayi from Marseille prompted the 21-year-old to head on loan to Ajax, where he impressed on the club’s surprise run to the Europa League final.

A news conference staged by Lyon to unveil Traore began in bizarre fashion, with a seat left empty at the table while club president Jean-Michel Aulas and coach Bruno Genesio discussed a range of other matters. Aulas, quoted by L’Equipe, made mention of “technical difficulties” in concluding the transfer and added that Traore “will not be present for the return to training on Tuesday.”

But the player was eventually introduced during the conference and posed for photographs with the club’s shirt.

He told OLTV: “I am very happy to be here, to be Lyonnais. “Lyon has always been an impressive club, with big players and a great history. It is an honour for me to play here.

“When I came here with Ajax a few months ago, I was attracted by the philosophy of the club, with several young players from the academy, and the magnificent Parc OL. With Ajax, we had a bit of a similar style of play and that enticed me to come here.

“I am coming to bring something extra to OL and I hope to continue progressing and to learn with the coach and my new teammates.”

After his recent loan moves, the 21-year-old is looking to carve out a long-term role for himself.

He said: “I have been looking to have stability and, in signing a contract with OL, I could not ask for more. I have the time to show everyone what I can do.”

Information from Press Association Sport was used in this report.