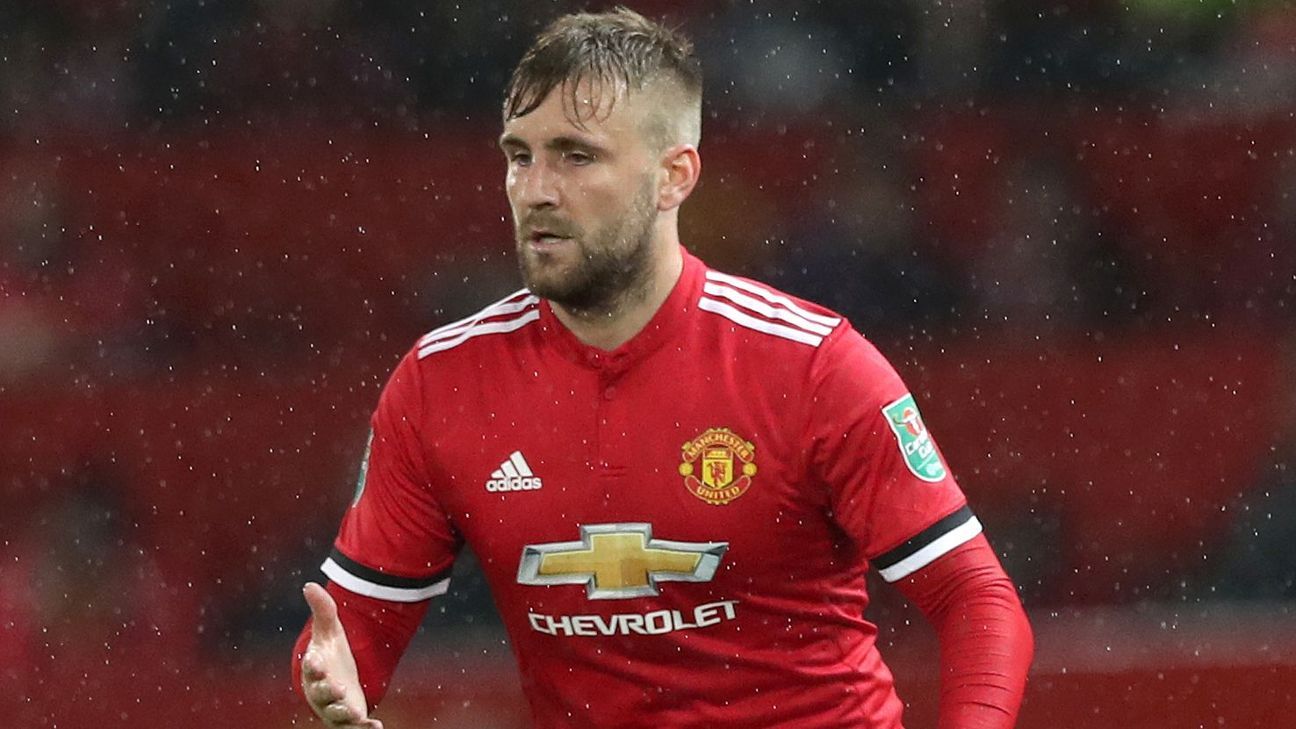 After facing accusations (many from his own manager) of not being wholly committed to maintaining his fitness, it looks like Luke Shaw has turned over a new leaf heading into the new season.

Shaw has seen his Manchester United career falter in recent seasons, with Jose Mourinho repeatedly and publicly chastising the left-back for his subpar attitude and conditioning.

However, if the 23-year-old’s most recent Instagram post is anything to go by, it looks like he’s knuckled down, put the hard work in and transformed himself into a lean, mean, overlapping machine.

Who is that, and what has he done with Luke Shaw?

Not that he was massively overweight to begin with, but the young defender now looks like an entirely different person. Not an ounce of excess fat on him.

It’ll be interesting to see if he finally gets a game under Mourinho now.