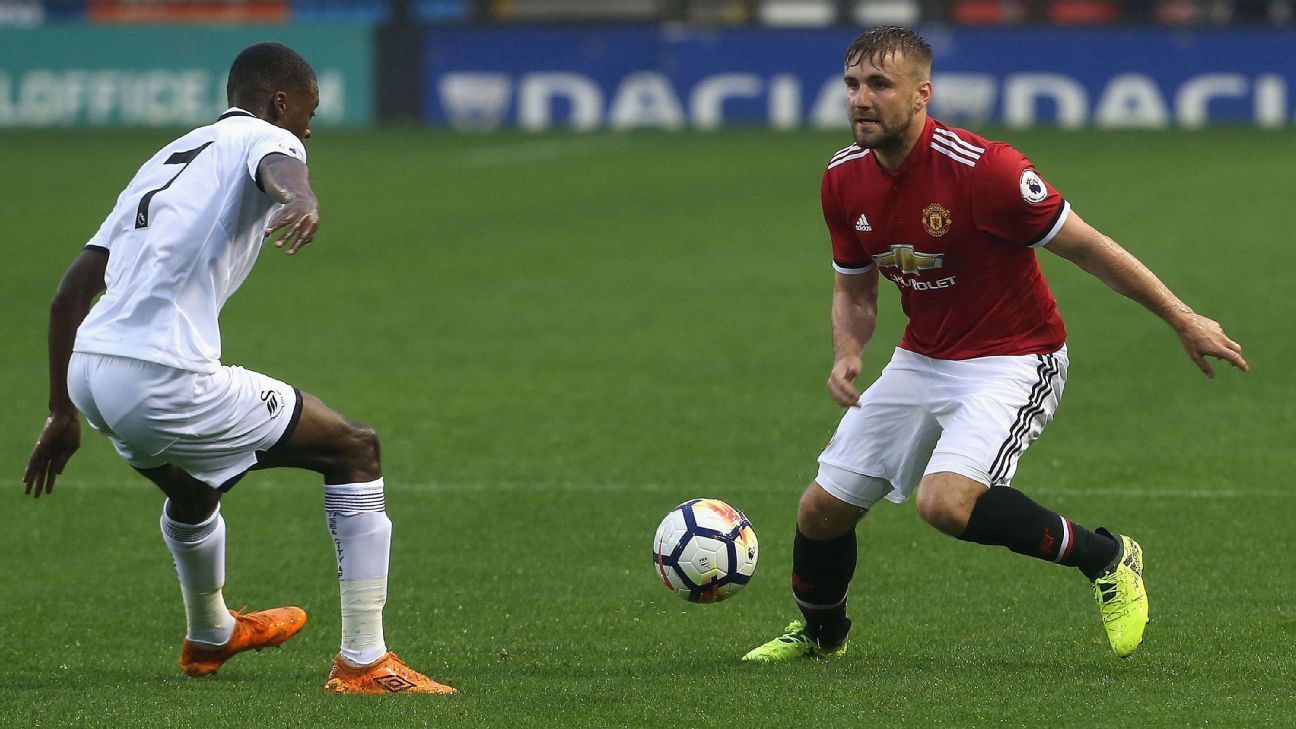 
Luke Shaw was left out the Manchester United under-23 team on Monday night, suggesting the defender could make his first-team return against Burton Albion this week.

The left-back, 22, had started the previous three reserve games as part of his comeback from the ankle ligament injury he suffered at the end of last season.

Jose Mourinho said last week Shaw is fully fit, but he was omitted from the squad for the 4-0 win over Everton at Old Trafford on Sunday.

However, after missing the U23s’ game, he could return to the senior squad for the Carabao Cup third-round tie against Burton on Wednesday. It would be his first appearance since Apr. 30.

Shaw began last season as Jose Mourinho’s first-choice left-back, but he started just three Premier League games during the second half of the season before damaging his ankle in a 1-1 draw with Swansea.

Shaw was voted the Premier League’s best left-back in 2014 before making the move from Southampton to United in a £30 million that made him football’s most expensive teenager. He has made 47 appearances in three seasons at Old Trafford.