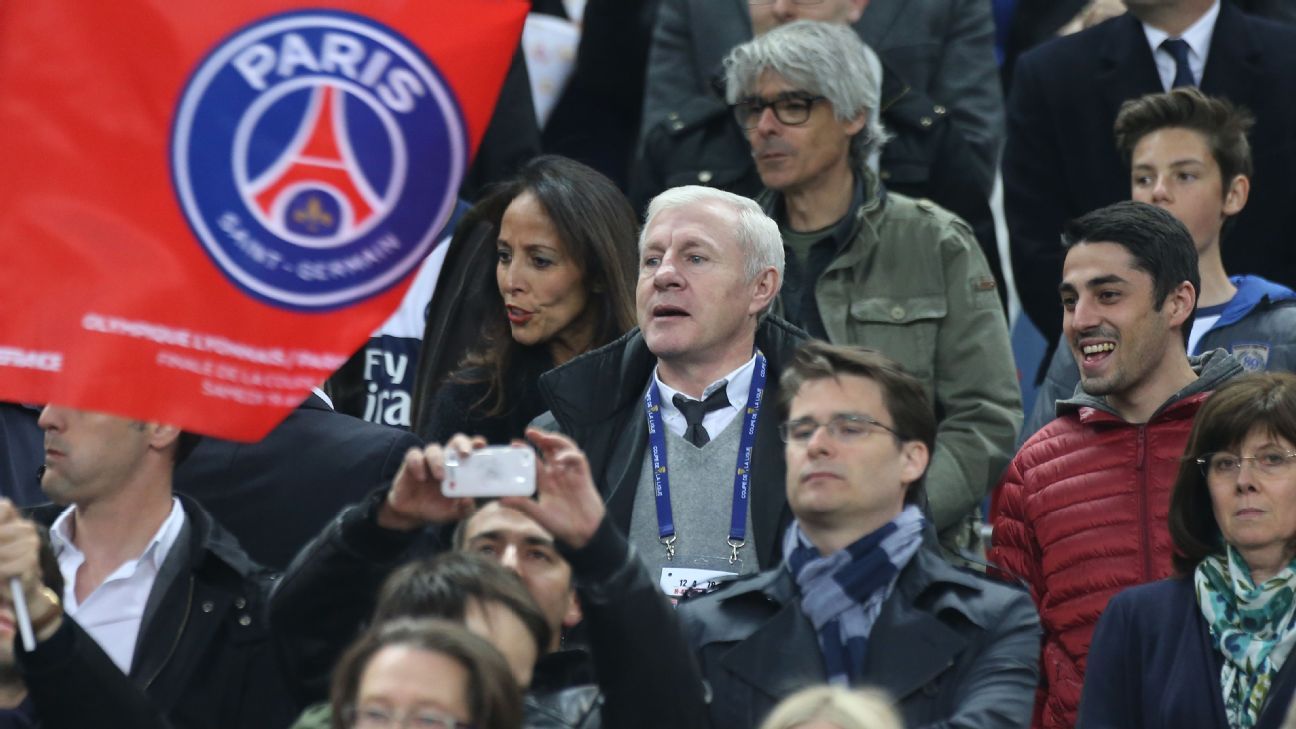 
PARIS — Paris Saint-Germain have confirmed the return of Luis Fernandez, this time as sporting director of the club’s youth academy.

In his new role, answerable to sporting director Antero Henrique, the 57-year-old will work closely with PSG’s youngsters and convince them to sign their first professional contracts with the club before making the step up to senior level.

Fernandez is also expected to help in establishing a network of clubs, domestic and foreign, to loan out these homegrown talents.

Fernandez signed his first professional contract with PSG in 1978 at the age of 19 and went on to become captain and made over 200 appearances for the club as a defensive midfielder until he left for Racing Club Paris.

Originally from Tarifa in Spain, Fernandez became a French citizen in 1981 after moving to France as a nine-year-old and skippered PSG to their maiden 1986 Ligue 1 success, as well as helping to add two Coupe de France titles to the trophy cabinet in 1982 and 1983.

During this time, Fernandez became a France international and was also voted French Player of the Year in 1985.

Although he made his breakthrough as a coach with Cannes, Fernandez returned to PSG for two separate spells in charge between 1994-96 and 2000-03.

He led PSG to the Coupe de France, Coupe de la Ligue, Cup Winners’ Cup, Intertoto Cup and Trophee des Champions title while in the Parc des Princes hotseat, but he never emulated his achievement from his playing days of leading the side to Ligue 1 success.

Speaking with Le Parisien, Fernandez revealed his gratitude towards Henrique and chairman and CEO Nasser Al-Khelaifi.

“I am really very happy to return to PSG,” he said. “I thank the president Nasser and sporting director Antero for their confidence and for the opportunity that was presented to me in order to return to PSG.

“I love the youth academy, I love these youngsters and evolution truly exists in this world. With the people already in place at Camp des Loges, we will try to obtain good results.

“PSG is a club that really needs to be able to nurture its best young talents in order to progress and ultimately succeed.”

Fernandez was most recently Guinea coach until last year but is better known in France for his work as a television pundit.

Man United, Granada streaker hid in stadium for 14 hours
For Erling Haaland and others, transfer decisions are about risk calculation
Liverpool and Chelsea eye Gravenberch
Arsenal vs. Slavia Prague – Football Match Report – April 8, 2021
Swansea to boycott social media platforms for one week in fight against racism