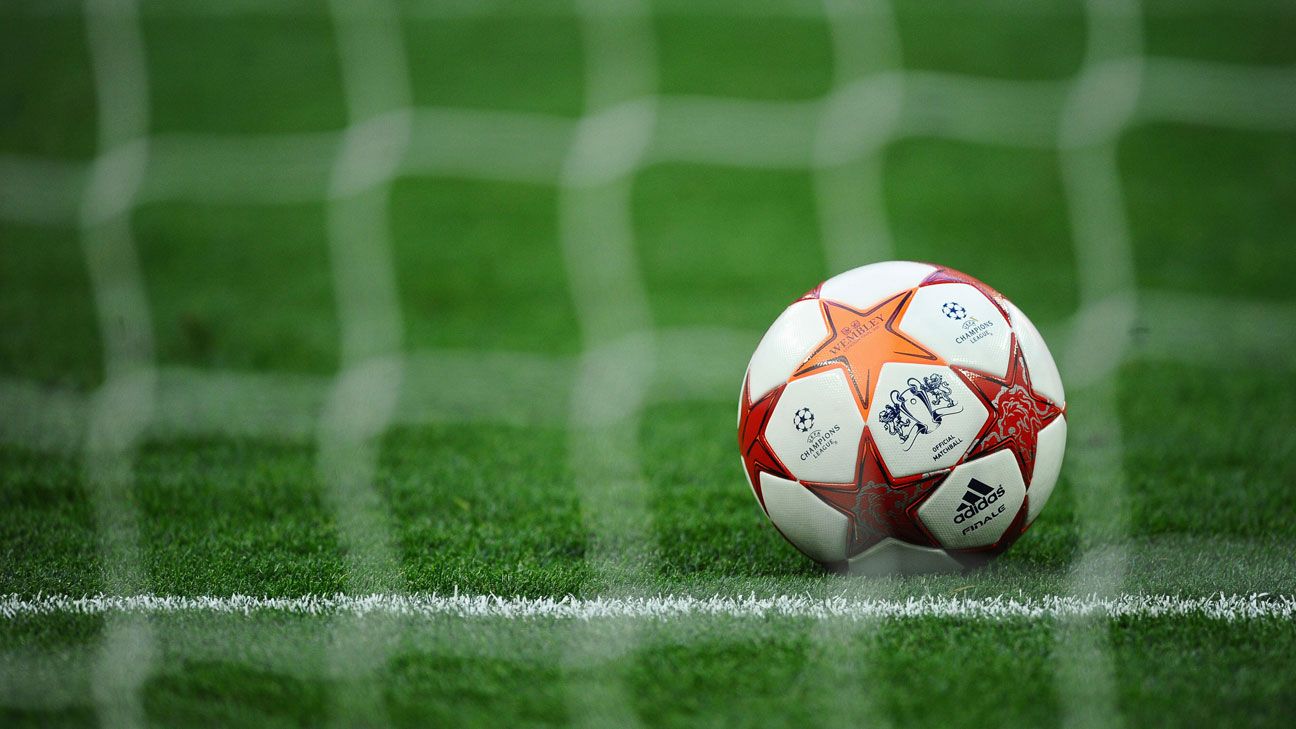 One year after reaching the group stage, Ludogorets Razgrad lost the first leg of their opening Champions League qualifier on Wednesday.

The Bulgarian champions will have to recover from a 2-1 defeat away to Lithuania’s Zalgiris Vilnius after conceding twice in the final 12 minutes.

Other clubs with European pedigrees prevailed as they opened the second qualifying round on Wednesday.

Legia Warsaw got first-half goals from Guilherme, Dominik Nagy and Kasper Haemaelaeinen to cruise to a 3-0 win at IFK Mariehamn.

Maribor conceded an 89th-minute equaliser to Zrinjski Mostar, only to find a winner in stoppage time to win 2-1.

Meanwhile, BATE Borisov and Malmo were both held to 1-1 draws at home, the Belarus side against Armenia’s Alashkert and the Swedish club against Macedonia’s Vardar.

In the other games on Wednesday, Moldova’s Sheriff Tiraspol beat Kukesi of Albania 1-0 and Hapoel Be’er Sheva held off Hungary’s Honved 2-1, while Irish side Dundalk were pegged back 1-1 by Rosenborg, and Iceland’s FH played out the same scoreline with Faroe Islands’ Víkingur Gota.

The first legs conclude Friday as Celtic travel to Linfield in Northern Ireland.