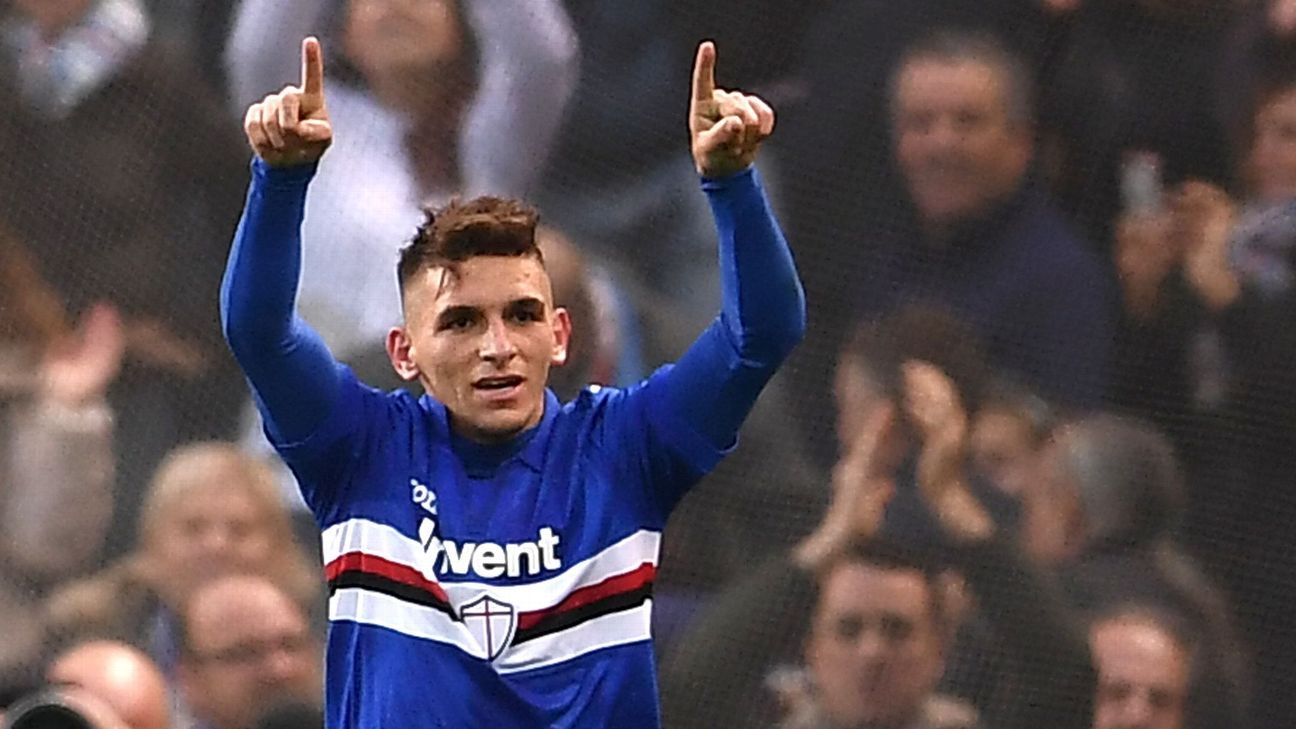 
Sampdoria president Massimo Ferrero has confirmed that midfielder Lucas Torreira is set to join Arsenal in a €30 million deal.

Arsenal have been in talks to sign the Uruguay international, although the deal is dragging out with the player competing at the World Cup in Russia.

But Ferrero said live on Sportitalia on Tuesday that Sampdoria have accepted an offer for the holding midfielder.

“Torreira’s gone for €30m,” Ferrero said. “I bought him from Pescara when nobody believed in him. We gambled on him and we won, paying just €3m. The money we’re earning is necessary to increase our club’s capital.”

Torreira had a release clause of €25m but Arsenal reportedly bid more in order to pay the fee in instalments.

His arrival would give Arsenal the type of natural defensive midfielder they have lacked since Francis Coquelin’s departure and would help fill the void left by Jack Wilshere, who announced on Tuesday he is leaving the club when his contract expires next month.

Sampdoria’s Dennis Praet has also been linked with a move to Juventus, but Ferrero said the club won’t do business with anyone unless it makes sense for all sides.

“We sell players only if they want to leave,” Ferrero said. “We are a club led on a family level — there are only a few of us, but we’re all good people.

“I don’t have to sell players. If we get a big offer for somebody, I will accept it, but we don’t need to sell our players off at bargain prices. If I were to sell a player to Juventus for €30m, a year later, he would be worth €60m just because he wears a Juventus shirt, so why should I sell for that price?”