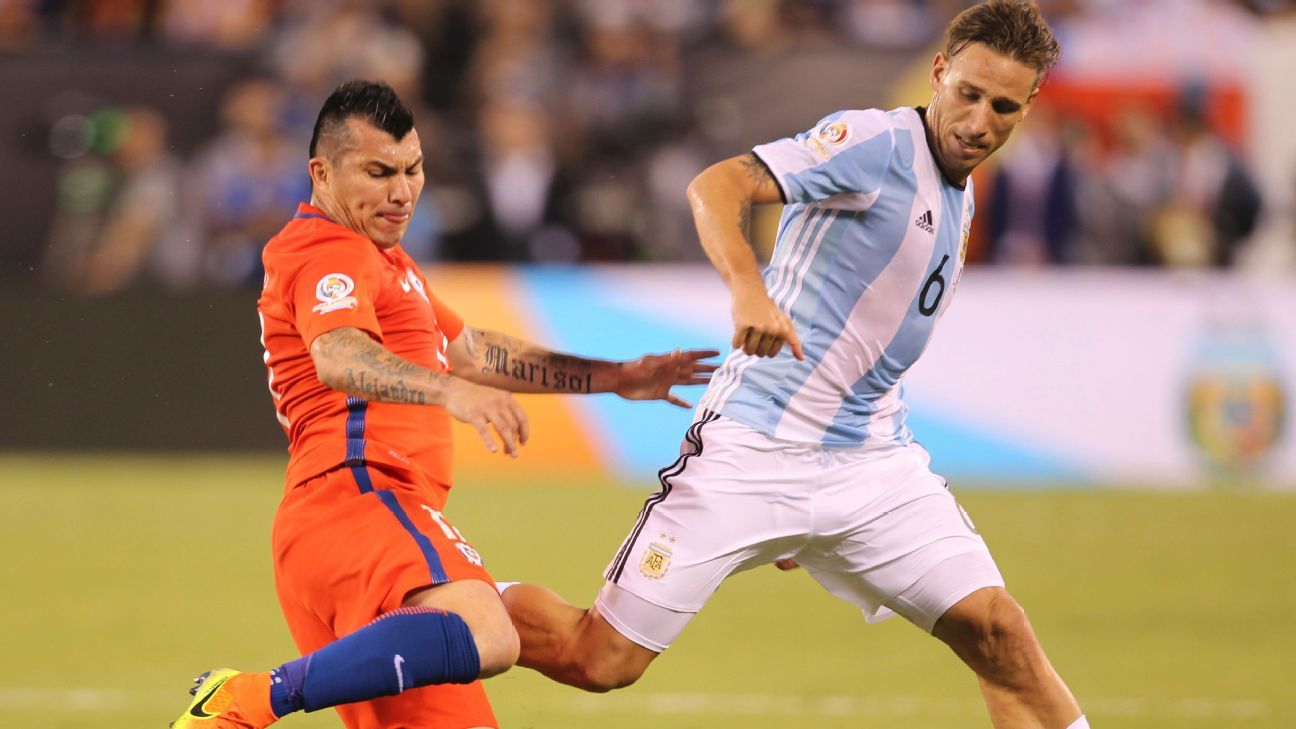 
New AC Milan signing Lucas Biglia will be out for at least a month with a thigh strain.

Milan released a brief statement on Friday saying that tests had confirmed an injury to Biglia’s left thigh muscle, placing his recovery time at four weeks.

“Lucas Biglia today underwent medical examinations, which confirmed an injury in the biceps femoris of his left thigh,” the statement said.

“His recovery time will be evaluated on how [the injury] develops, and it is estimated to be within four weeks.”

The injury will also rule Biglia out of Argentina’s World Cup qualifiers at the end of the month against Uruguay and Venezuela, after he was named to the squad on Friday.

The 31-year-old joined from Lazio last month for a reported €17 million on a contract through 2020.

Milan kick off their Serie A campaign away at Crotone on Aug. 20.