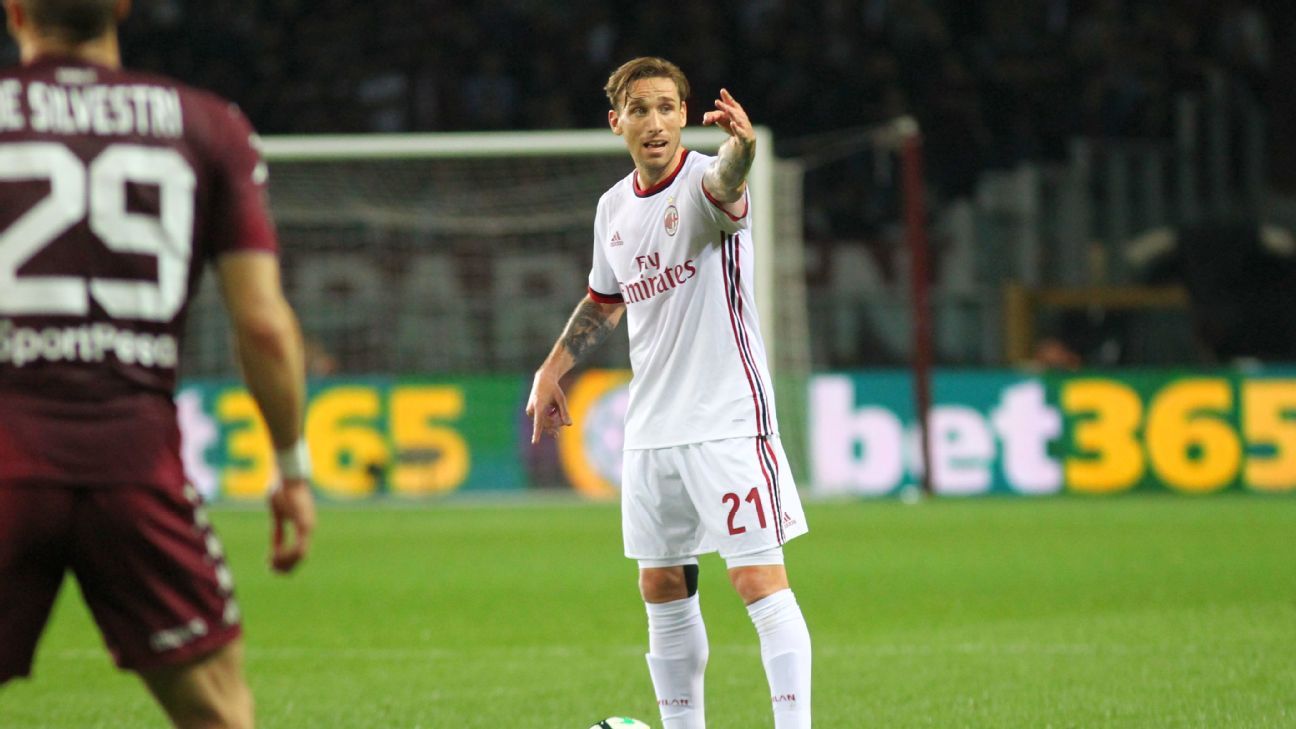 
AC Milan were held to a 1-1 draw by Torino on Wednesday night, with Giacomo Bonaventura’s stunning early strike cancelled out by Lorenzo De Silvestri’s second-half equaliser. Coupled with results elsewhere, the Rossoneri’s slim hopes of securing a top-four finish took another hit.

Aside from their brilliant goal, Milan looked in control in the first half as they dictated the tempo of the game and were comfortable. Organised, resolute and focused, they deserved their lead.

As they started to drop off and sit on their lead, it was inevitable that they would come under threat and risk dropping points. That’s exactly what materialised as they didn’t show enough intensity and urgency in the second half to wrap up the victory.

6 — Gennaro Gattuso has to face his share of the criticism this time round, as he allowed his team to become progressively more negative as they showed no real quality after the break. Late with his changes and unable to impact the game with his tactical switch, it was a disappointing night all round.

Player ratings (1-10, 10=best; players introduced after 70 minutes get no rating)

GK Gianluigi Donnarumma, 6 — Produced a stunning late save to deny Adem Ljajic, and had other key interventions throughout the game. However, while he was let down by his defence too, he needed to take more command of his area for the Torino equaliser.

DF Ignazio Abate, 5 — It was a really poor performance from the veteran, as he had minimal influence in an attacking sense aside from his late effort which grazed the post. Defensively, he was often out of position and exposed while he also lost De Silvestri for the equaliser.

DF Leonardo Bonucci, 7 — Looked to be struggling with an injury in the second half, but battled on to show real leadership and desire. Kept Andrea Belotti quiet for the most part, and so the captain deserves plenty of praise.

DF Cristian Zapata, 7 — Another impressive display from the Colombian centre-half, as he defended well and didn’t allow any real openings through the middle. He continues to impress having stepped in to cover the absence of Alessio Romagnoli.

DF Ricardo Rodriguez, 6 — Similarly to the centre-halves, Rodriguez put in a solid defensive shift as he coped well with Iago Falque to nullify Torino’s threat on their right flank. Could still offer more going forward to earn a higher mark.

MF Franck Kessie, 5 — His naive and sloppy start to the game set the tone for the rest of the night. Gave away a penalty early on after losing the ball and then committing a foul trying to get back, and he never really set his stall out to help win the midfield battle.

MF Lucas Biglia, 7 — Milan will hope that the injury which forced him off isn’t serious, as he showed his class in midfield again. Constantly swept up in front of the defence to provide a protective shield and even got forward with tidy play in possession to also register an assist for the goal.

MF Giacomo Bonaventura, 6 — Although the Rossoneri still aren’t seeing the best of Bonaventura, his goal was sublime and he can’t be questioned in terms of application and commitment. He’ll hope that he can add real quality to his displays on a consistent basis.

FW Suso, 5 — A bitterly disappointing performance as he almost looked as though he would have preferred the night off at times. Very lacklustre in his defensive work, he was unable to produce any real quality in attack and was a very frustrating watch. The Spaniard is Milan’s key creative playmaker, but he isn’t showing it of late.

FW Nikola Kalinic, 6 — Improved as the game went on as his work rate picked up and he started to make some clever runs and link play up. However, still not effective enough as he needs to do more on and off the ball. In his defence, with the two wingers next to him, it was always going to be a struggle.

FW Fabio Borini, 5 — Whenever Borini picks the ball up in the final third, there is never a real sense that he can make something happen. Worked hard for his teammates, but lacked any real quality in dangerous areas to suggest that he could make a decisive difference.

MF Manuel Locatelli, 5 — A decent effort in the final 20 minutes or so, as he kept Milan ticking with tidy play on the ball. However, there is an obvious difference when Biglia is on the pitch.

FW Patrick Cutrone, N/R — Had a late chance but was denied by a good save from Salvatore Sirigu. Had a positive impact on the game in the latter stages.

FW Andre Silva, N/R — Worked hard off the ball and covered plenty of ground, but was never a real threat of scoring.