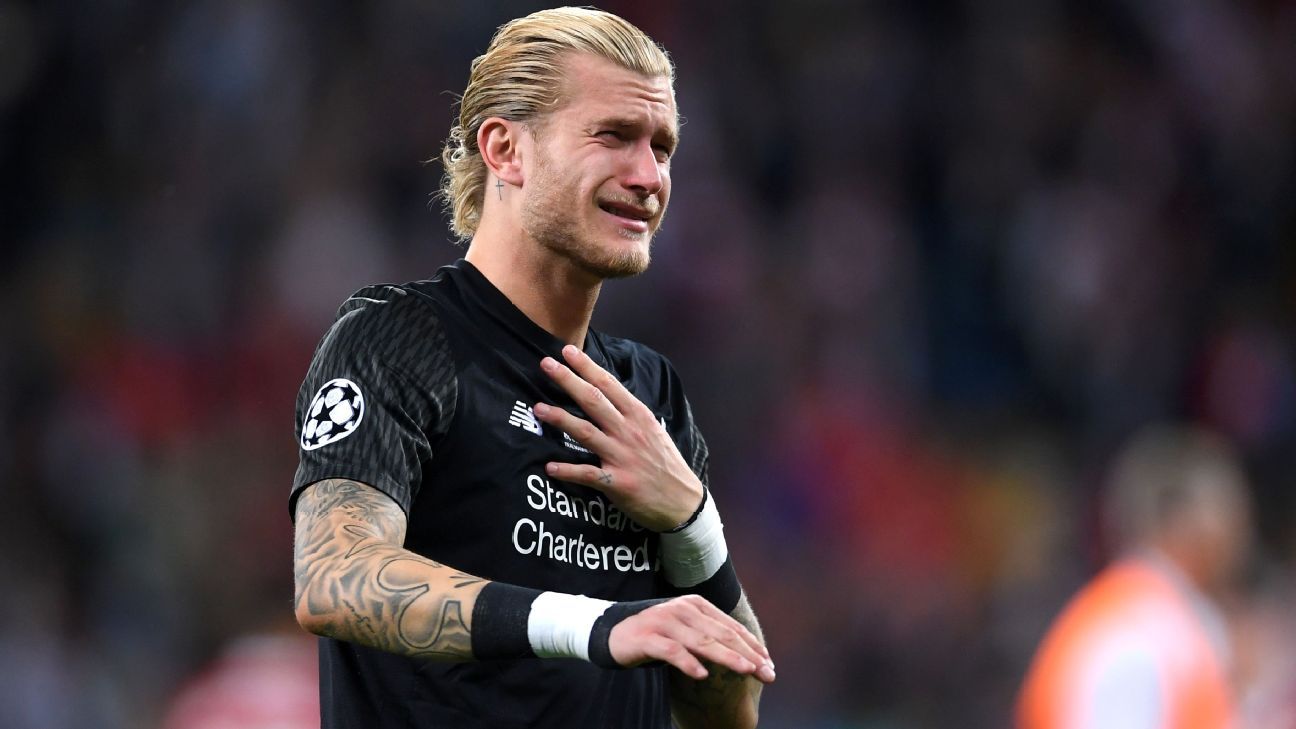 
A month after it was claimed Loris Karius suffered a concussion during the Champions League final, he and Liverpool have regrouped for preseason training.

Obviously the first big question Jurgen Klopp was asked was about his goalkeeper — and he was quite assertive. He attributed full blame for the two major errors, which cost Liverpool a sixth European Cup, to the goalkeeper’s injury.

“We don’t think about that anymore and we start completely anew” — which is all well and good, unless you were one of many supporters calling for a new, and better, goalkeeper.

Critics of Karius walked upon eggshells for weeks. A concussion in any sport needs serious investigation, especially in football. Though it lacks the physical impact of American football, it also lacks the protective headgear. The reluctance to stop any game, even for something so important, is also a factor in why swifter diagnosis and treatment must be addressed. Look at the enormous level of moaning about VAR, for example. Any small wait is anathema to a football fan.

None of which alters the fact that numerous Liverpool supporters would have wanted a better goalkeeper even before those mistakes against Real Madrid. Rumours about the club’s pursuit of Roma’s Alisson or Atletico Madrid’s Jan Oblak were in the media long before the Champions League final in Kiev. Defeat against Real Madrid merely clinched it for many.

There has been cynicism ever since the concussion announcement. Some predicted Liverpool would fudge on a new goalkeeper because they regarded the speculated fees as way too high.

That’s probably unfair and can be dismissed with one name: Virgil van Dijk. Klopp broke the world record for a defender in order to land the £75 million Dutchman and fix an obvious flaw in his team. Why not a goalkeeper too?

There are other reasons for any reluctance to act. Klopp may, somehow, feel that Karius is the answer and will come up good eventually. He may lack the ruthlessness needed to get rid. Many fans would have shipped Alberto Moreno out a long time ago for example, but not Klopp. It was only an injury to the Spaniard that gave Andy Robertson the proper chance to shine at left back.

There’s a flaw in the logic that Karius would only have made those errors because of concussion. There were smaller but significant errors peppered throughout the season.

Nothing on a Kiev level certainly, but some were errors that a top-quality keeper probably wouldn’t make. For example, letting a Leroy Sane shot past him at the near post in January during the 4-3 defeat of Manchester City.

A punch straight out to Tottenham’s Victor Wanyama — when he possibly should have caught it — was thumped straight past him into the net. Wanyama’s stunning finish helped camouflage that mistake. Or the Aleksandar Kolarov shot for Roma that slipped through his grasp and hit the crossbar in the Champions League semifinal.

There are other examples, combined with a lack of aerial dominance, and Liverpool could easily improve in his position without spending eye-watering amounts of cash. Someone new might even give Liverpool a chance to make those final agonising steps toward clinching trophies.

Of course Klopp’s public pronouncement doesn’t necessarily mean he’s sticking with Karius. It may be an elaborate ruse to force Roma or Atletico Madrid towards more realism on price, if they intend to sell at all.

Is it Klopp’s way of saying that if a realistic improvement on Karius was only small, why bother at all? It’s bold, at least. Patience and stubbornness paid off with Van Dijk for example, where no “reluctant alternative” was even considered.

The goalkeeper’s flamboyant Instagram video didn’t help and was soon lampooned. For many, it’s no laughing matter. Karius is entitled to enjoy his holiday, but the last time supporters heard from him was apologising for Kiev. A lower profile might have served him better.

When Uruguay’s Fernando Muslera let a shot through his fingers against France in the World Cup, TV immediately referenced Liverpool’s goalkeeper. It was a Karius Moment and such scrutiny will bear down on the young German. He’s only 25 after all, a baby in goalkeeper years.

He’s going to be under incredible pressure, knowing his next mistake will create massive headlines and give his faithful manager a giant headache.

This is the transfer window and you can’t trust anything anyone says. Remember when Liverpool said they had no interest in Mario Balotelli — and who walked through the door two weeks later?

Klopp is more of a straight-talker, though. If he actually thinks Karius can remain Liverpool’s No.1 he will be held far more accountable than the goalkeeper himself when it almost inevitably goes wrong.