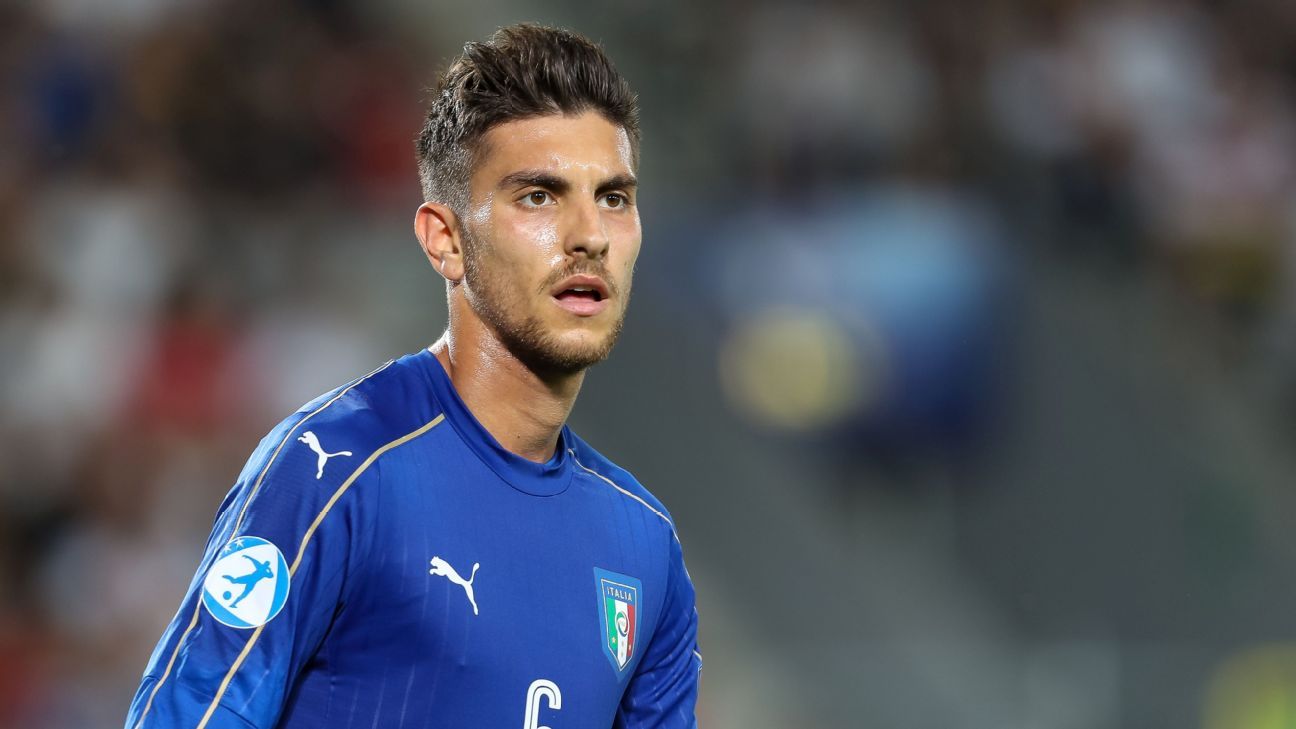 
Roma have completed a €10 million deal to bring Lorenzo Pellegrini back to the Stadio Olimpico from Sassuolo.

A Roma academy product, the 21-year-old midfielder has signed a five-year contract to return to the club.

Pellegrini has made just one senior appearance for his country, but has been a regular in Italy’s youth setup, helping the U21s to the semifinals of the European Under-21 Championship before bowing out to Spain this summer.

“It is an incredible feeling to come back,” Pellegrini said. “This was my objective from the moment I went to Sassuolo. It is the culmination of a great two-year journey with them.

“I want to thank Roma, including Monchi and the rest of the directors. They have always been in close contact with me. They made me realise how much they wanted me back.”

Roma also announced that Federico Ricci will join Sassuolo permanently after spending last season at the club, and Seydou Doumbia will move to Sporting CP on loan.