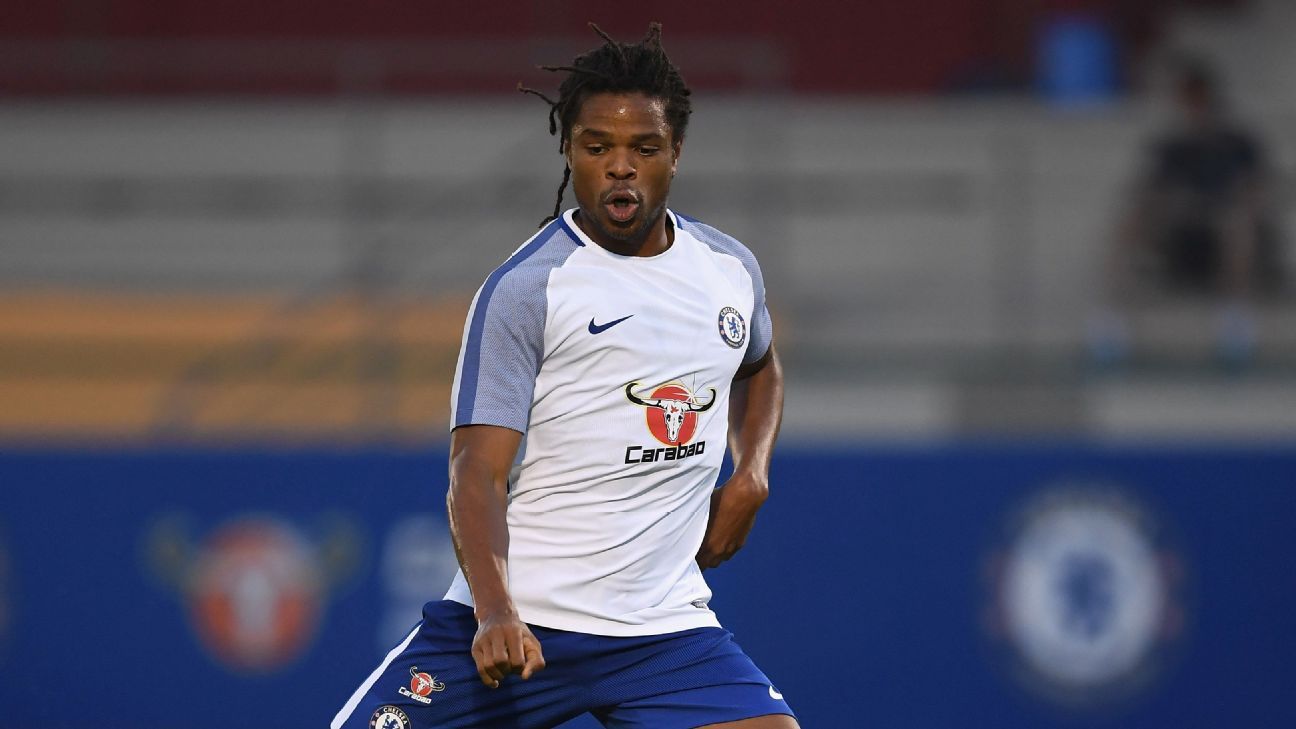 Remy, 30, had one year left on his deal with Chelsea but arrives in Spain on a free transfer after the Premier League champions allowed him to leave.

A statement from Las Palmas said: “UD Las Palmas have signed France international striker Loic Remy, who has signed a contract for the next two seasons with the the amarillo club after reaching an agreement with Chelsea.

“Remy passed a medical on Thursday in London.

“The new Las Palmas player is flying to Gran Canaria from London and is expected to arrive tonight to the island.

“He will join his new team in training tomorrow before being unveiled at 1pm on Saturday.”

Las Palmas were keen to strengthen their attack following the surprise departure of Kevin-Prince Boateng earlier this month.

Injuries have seen Remy restricted to only 32 Premier League appearances for Chelsea.

Remy, who joined Chelsea from QPR in 2014 after a successful loan spell at Newcastle, was keen to leave Stamford Bridge this summer in search of more playing time.

A member of France’s squad at the 2014 World Cup, Remy was a reported target of Marseille and Everton during this transfer window.