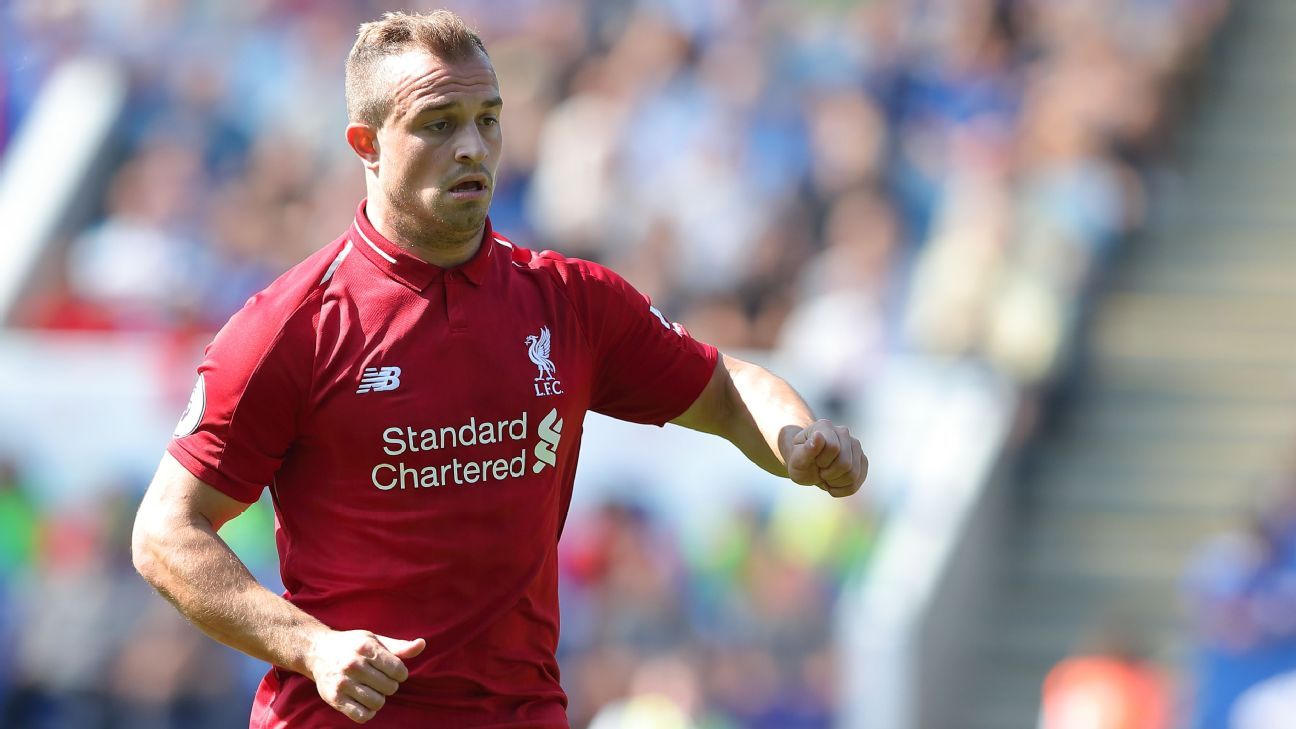 
Xherdan Shaqiri hopes his experience of winning honours with Bayern Munich can be used this season to help end Liverpool’s six-year trophy drought.

Shaqiri lifted the Champions League, two Bundesliga and DFB-Pokal titles, and the FIFA Club World Cup during his two-and-a-half-season stay at Bayern.

He moved to Liverpool from Stoke City this summer and has stated what it will require for the Reds to win their first trophy under Jurgen Klopp.

“The aim is for the club to win something — that has to be the goal of our team,” he told Liverpool’s official magazine. “We have to take every game and try to win it, then close out from your mind the last game you won and think: ‘OK, we go forward now and look to the next game.’ It is like this that you win titles and I hope we are going to do that this year.

“First of all, we want to try to play very good football. But we also know it is not always the case that good football wins, so we need to know how to win games — that’s important — and to be competitive with other teams.

“As a new player I want to show my football. Most of the players know me already from the Premier League and from Bayern and I have a good amount of experience.

“I won many titles with Bayern and I want to try to give this experience to this Liverpool team which is still young and try to help them win something.”

Shaqiri, 26, has made two substitute appearances for Liverpool since they triggered a £13 million release clause in his Stoke contract in July.