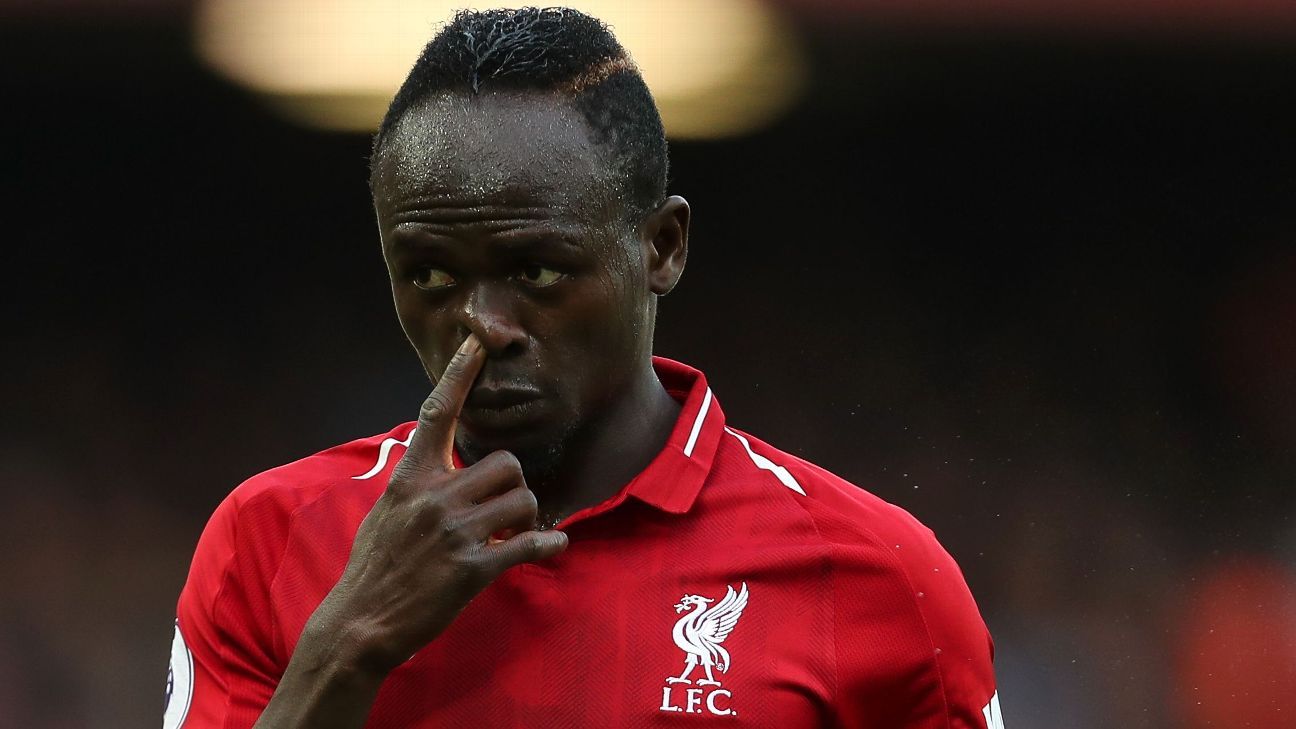 
Sadio Mane has become the latest Liverpool player to sustain an injury while on international duty after suffering a hand injury with Senegal, although an official diagnosis has yet to be provided.

Sources have told ESPN FC that Liverpool are aware of the injury and will assess him upon his return to Merseyside.

It remains unclear at this stage whether Mane has withdrawn from the Senegal squad ahead of Tuesday’s Africa Cup of Nations qualifier in Sudan.

Mohamed Salah has returned to Liverpool after picking up a suspected groin injury late on in Egypt’s 4-1 win over Swaziland on Friday. The injury is not thought to be serious.

Meanwhile, Virgil van Dijk’s withdrawal from the Netherlands squad was a precautionary measure in consultation with Liverpool.

The centre-half aggravated a rib injury last month and will play no part in the Netherlands’ match in Belgium on Tuesday, having played the entirety of Friday’s win over Germany.

“He’s back to Liverpool and he’s ready to play for next week,” Netherlands manager Ronald Koeman told a news conference on Monday. “He takes a rest. He spoke to the manager.

Those Liverpool players not on national team duty reported back to Melwood on Monday after being granted time off as preparations for Saturday’s trip to Huddersfield Town begin.