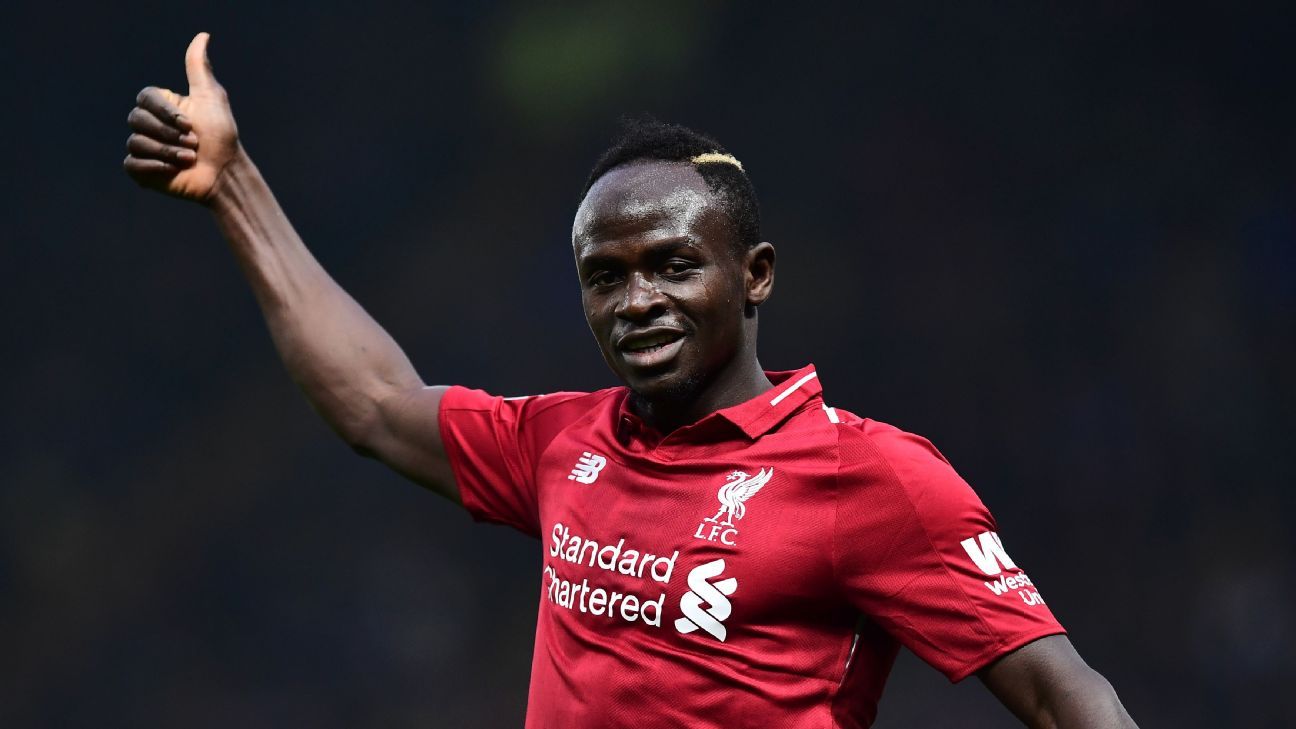 
LIVERPOOL, England — Sadio Mane trained on Tuesday afternoon ahead of Liverpool’s trip to Paris Saint-Germain after recovering from illness.

Mane had been a doubt for Wednesday’s Champions League tie, but is set to travel with the rest of the squad to Paris later on Tuesday.

Meanwhile, Joe Gomez was also part of the session at Liverpool’s Melwood training ground, having missed the weekend’s win at Watford with a small knock.

Adam Lallana was not present in the session during the 15-minute period open to reporters, along with Nathaniel Clyne, Divock Origi and Dominic Solanke.

In terms of PSG’s fitness concerns, sources have told ESPN FC that Neymar and Kylian Mbappe both trained with their teammates on Monday after the pair picked up injuries when on international duty recently.

Despite the defeat to Red Star Belgrade in their most recent Champions League tie, Liverpool can secure progression to the knockout rounds with a win in the French capital on Wednesday, providing Red Star do not beat Napoli.

Mane has told L’Equipe that Liverpool still have a very difficult challenge at the Parc des Princes even if Thomas Tuchel cannot call upon Neymar or Mbappe.

“We absolutely mustn’t focus on their presence or absence,” he said. “Because even if they didn’t play, the Paris attack would still have very good players in it like [Edinson] Cavani, [Julian] Draxler, [Angel] Di Maria — or there could be others who are usually on the bench and who are waiting to be given a chance.

“We know it’s going to be tough. We’ll do everything to get a good result. In any case, we don’t have a choice, because we’re going to be struggling if we lose.

“But if we win, we would be almost qualified. This game, it’s almost like a knockout game.”

Last season, Mane, Firmino and Salah combined to score 91 goals in all competitions — 32 of which were in the Champions League to help Liverpool reach the final in Kiev.

“All that came progressively,” Mane said. “First, I learned to play with Firmino. Then Mo joined us and we didn’t need any time to adapt, he’s that good. He started scoring a lot of goals immediately.

“After that, at the start of last season, coach Klopp employed a lot of rotation, but after we had been knocked out of the FA Cup, we started to play all three of us together. And then we realised that it was working well.

“We’re really very close. We joke around all the time at training, we enjoy being together. We have a similar character, the three of us. We all want to put the team’s interests before our own. Liverpool’s strength is its collective.

“It’s a dream for me to play with that sort of No. 9. It was a little bit the case when I was at Salzburg with Jonathan Soriano. Bobby, when he gets the ball, he takes a defender with him, and he has to go with him because Bobby can turn and score.

“And that frees up space for me and Mo. And as were are both quick, it becomes difficult for the other defenders.”