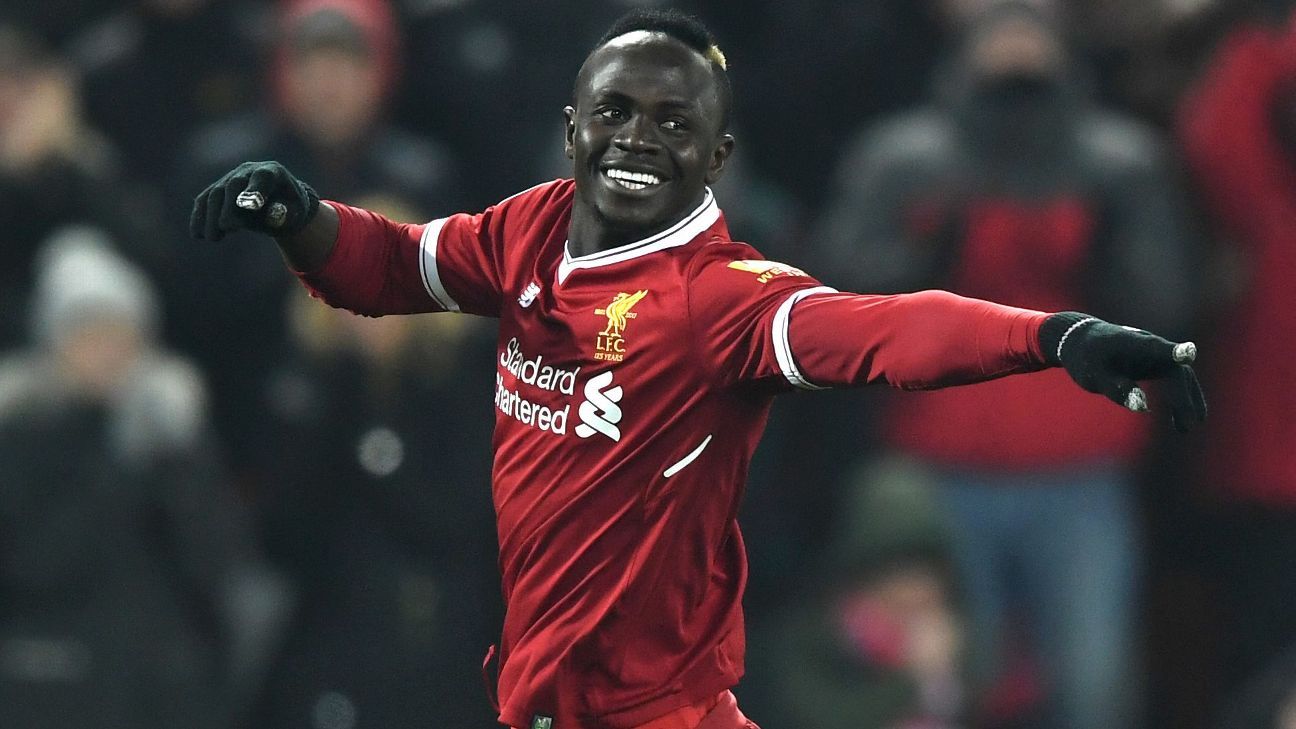 
LIVERPOOL — Jurgen Klopp says Sadio Mane is a doubt for Saturday’s game with Stoke City as tries to juggle his squad ahead of the Champions League semifinal second leg away to Roma.

Klopp also Alex Oxlade-Chamberlain’s luck after it was confirmed the midfielder will miss the remainder of the season and the World Cup through injury.

Mane was pictured at Liverpool’s Spire Hospital on Thursday, sparking concerns that he had picked up an injury. Klopp admitted the Senegal international does have an issue, but stressed that it was a minor one which still gives him a chance of facing Stoke.

However, Klopp will have one eye on the trip to Roma and may decide to hold Mane back.

When asked about Mane’s fitness at a news conference on Friday morning, Klopp said: “Of course there is something. We will see. It is not that serious. There is a chance for tomorrow. If we use that chance or not… it is quite early in the day.

His injury currently leaves Liverpool with just three fit senior central midfielders, with Klopp expressing his frustration at the unfortunate circumstances that will now lead to Oxlade-Chamberlain’s length absence.

“When I saw it back I thought: ‘Wow.’ It’s just a shame, it’s not fair, to be honest. But that’s how life is sometimes and, how do we say it, if you get a lemon you make lemonade of it and that’s what we have to do.

“That’s what Alex is doing, he’s an absolute positive person and he will be back. I told him already that we will wait for him like a good wife when a man is in prison.”