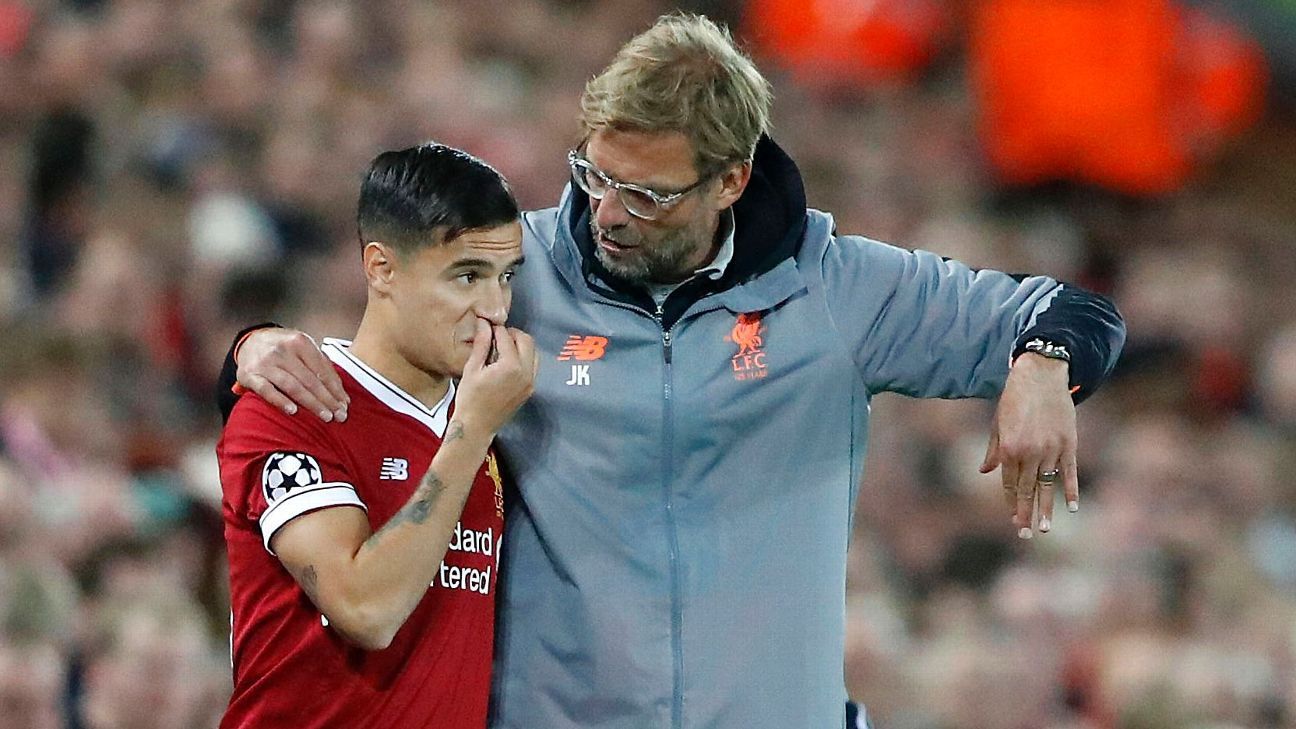 
Philippe Coutinho insists his summer transfer saga is now behind him and has vowed to give his “maximum” for Liverpool.

Coutinho handed in a transfer request in an attempt to force a move to Barcelona, while Liverpool held firm by rejecting three offers from the Catalan side.

After missing the first six games of the season, the playmaker has started the last four matches in all competitions, scoring two well-taken goals.

“I’m calm. It’s all passed by,” Coutinho is reported as saying by the Daily Mirror, about his failed Barcelona move. “I’m here to defend the colours — to give my maximum.”

Coutinho scored Liverpool’s equaliser in the 1-1 draw with Spartak Moscow in the Champions League on Tuesday night — a result that left the Reds with two points after as many group-stage matches.

“It wasn’t really the result we wanted,” he added. “But we have to keep working and there are more games, another four games to come.”

The Brazil international has been called up to Tite’s side for the upcoming World Cup qualifiers against Bolivia and Chile and wants to use every international opportunity to “develop” as a player and a team in time for the World Cup next summer.

“I hope to get called up,” Coutinho said. “With every call-up I want to develop and for us develop as a team in order to be successful.”