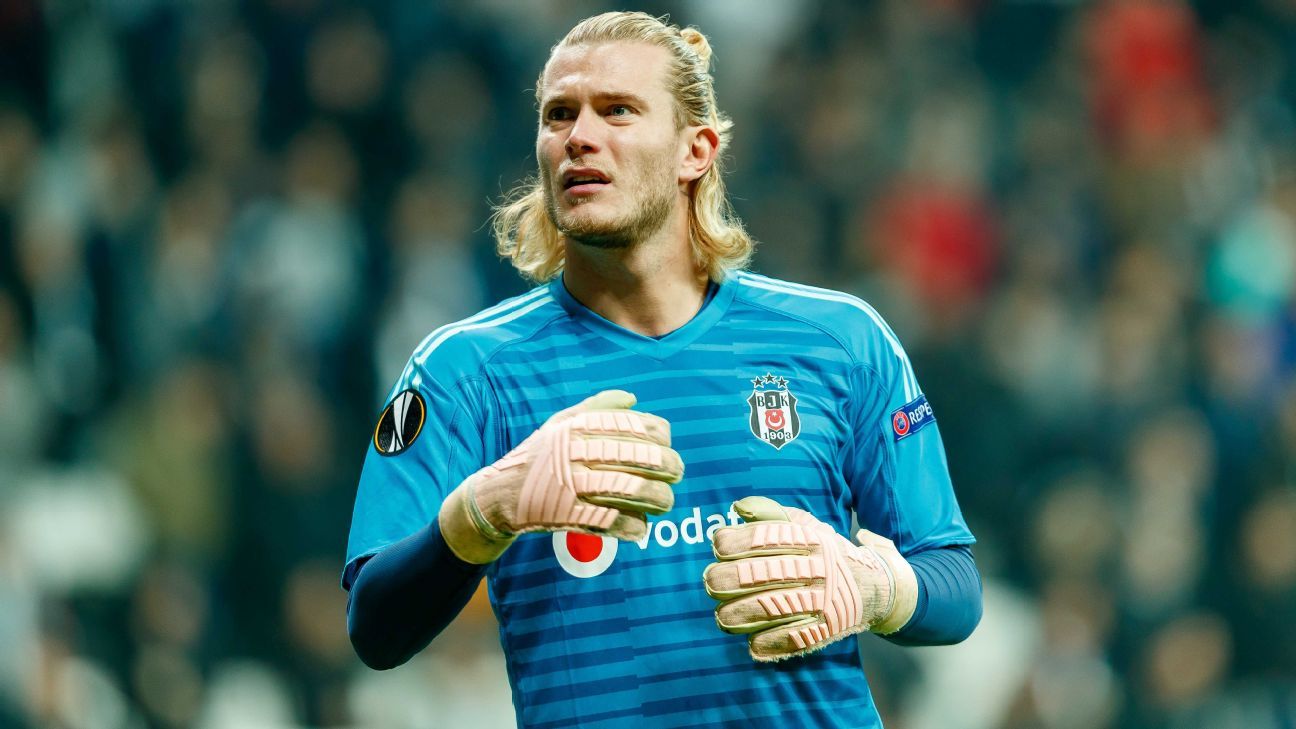 
Besiktas are happy with on-loan goalkeeper Loris Karius and are not looking to send him back to Liverpool, sources have told ESPN.

Turkish sports outlet Fotomac reported that Besiktas have been unimpressed by Karius and are keen to cut his two-year loan deal short in January — adding that they would request Divock Origi in exchange, on the same agreement with an option to buy.

This claim came on the back of reports from the same outlet that Karius would be dropped for the Europa League match with Genk. He kept his place for the 4-2 defeat — before starting the next match, against Rizespor, which Besiktas won 4-1.

And sources have confirmed to ESPN that, contrary to these reports, Besiktas are happy with Karius and that stories speculating he was facing the axe are false. They also described reports they were looking to send him back to Liverpool as “a fanciful story.”

Sources add that the Besiktas board and management have faith in Karius and maintain that the goalkeeper is happy in Istanbul. Furthermore, the club are unhappy at the way the German is being scapegoated for Besiktas’ poor run of form.

Lorius’ agent Florian Goll told ESPN FC’s Glenn Price that the reports of him returning to Merseyside are “nonsense, I don’t know where these rumours come from.”

“They are completely far-fetched. Loris is on loan for two years in Istanbul and that is the situation. There is absolutely no willingness or interest of the club to end this loan contract earlier.

“It’s a fact that Loris is the number 1 at Besiktas and since he made his debut at the club he played in every game and showed good performances.”

Bestikas have lost three of their last five games — including the shock 4-2 defeat at home to Genk. Karius was not without fault but he has not been helped by serious issues in defence.

Besiktas have conceded seven goals in three games since Pepe picked up an injury; and the centre-back pairing of Enzo Roco and Domagoj Vida has yet to find any synergy. The sole goal Karius conceded against Rizespor on Monday meanwhile was an own goal — the third this season.

Karius has a mixed record this term. He has conceded 15 goals and kept one clean sheet in 10 starts. Besiktas take on league leaders Istanbul Basaksehir in the league on Saturday afternoon, with Karius is expected to start.

Besiktas have made signing a new striker a priority over the winter transfer window and Origi is among several names on the shortlist.