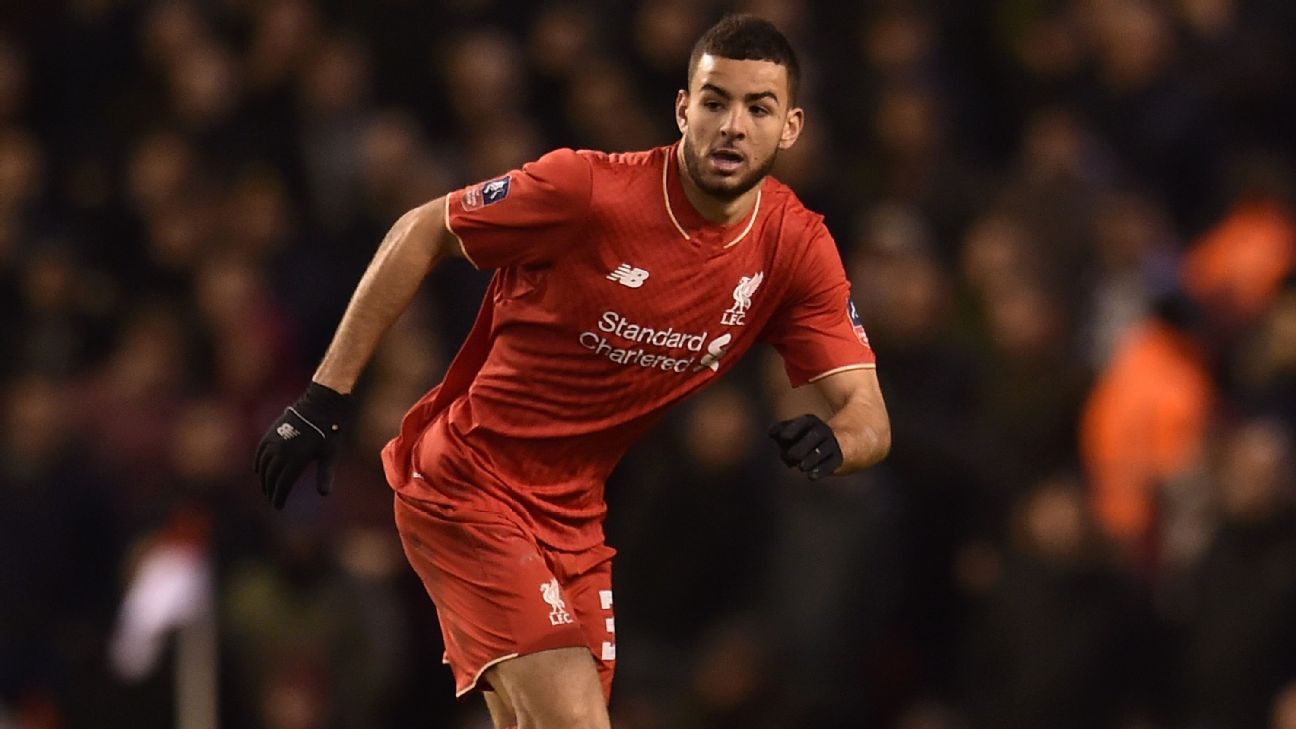 
HONG KONG — Kevin Stewart has left Liverpool’s squad in Hong Kong as he closes in on a move to Hull City, sources have told ESPN FC.

Stewart will now travel to Hull to discuss personal terms and undergo a medical at the Championship side in a deal that could be worth up to £8 million.

Despite signing a long-term contract in November, the midfielder was widely expected to depart Anfield this summer, having made just three first-team appearances since penning his new deal.

Liverpool resisted offers for the 23-year-old in January, but did acknowledge that there would a lack of opportunities in the future, with Jordan Henderson and Emre Can ahead of him in the defensive-midfield pecking order.

Stewart joined Liverpool’s youth setup back in 2014 after being released from Tottenham Hotspur.

The boyhood Liverpool fan made his debut for the club in the FA Cup tie with Exeter City in January 2016 and has 20 first-team outings to his name.