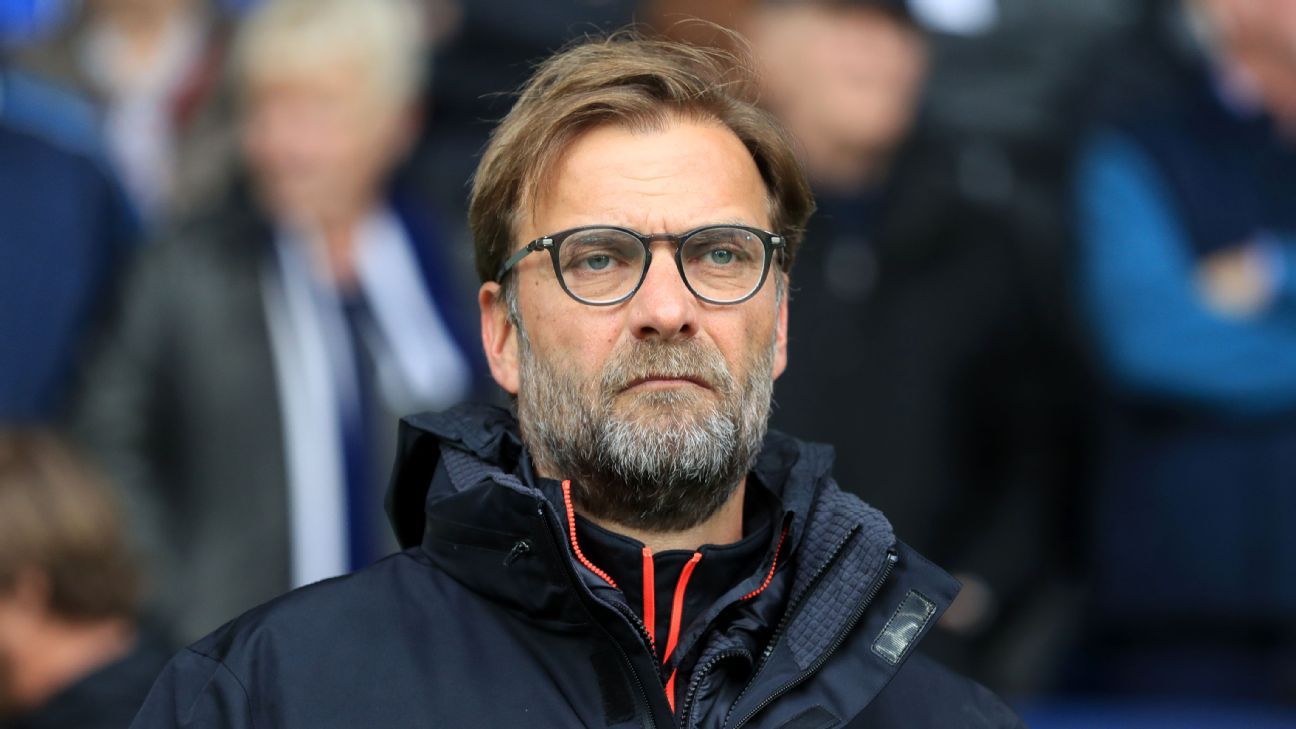 
Liverpool manager Jurgen Klopp has said he is “not interested in what Jose Mourinho says.”

Manchester United boss Mourinho, who guided his team to a Europa League win last season, suggested Liverpool and Chelsea would find it difficult to juggle the demands of domestic and European action next season.

However, Klopp pointed out that Liverpool had experienced a hectic schedule when they reached the Europa League final during his first season in charge at Anfield.

“I’m not interested in what Jose Mourinho says,” he said. “Why should I talk about Manchester United? Jose is talking about us, yes.

“OK, we had a season like Man United the year before. I don’t know if anybody asked us how it feels. Sorry that we lost the final, yes. We played Sevilla, they played Ajax. That’s the difference.

“So we suffered during the season. The Europa League was hard. Yes, Chelsea will feel also the difference — they played something like 13 players last season. But it’s also not my problem if they use only 11, well done.

“I don’t want to be part of this. I answer if you ask, but I am not interested.”

Liverpool have added three players this summer, spending a club record fee on Mohamed Salah and bringing in Andrew Robertson and Dominic Solanke.

Everton have signed seven new faces, with Manchester United having spent an initial £75 million on Romelu Lukaku as well as bringing in defender Victor Lindelof.

But asked about their business, Klopp said: “First of all, I’m not interested in what other clubs are doing until we play them.

“They can do the best business or the worst business, I’m not in it. I don’t know why they do the things they do, that’s why I’m completely fine.

“But, at the end of the day, just like us, they can only line up 11 players. Then we have to see what will happen. But all the teams have tried to get stronger.

“With Everton, usually derbies are really close games. I don’t think we have gone into any of the last few derbies thinking: ‘It’s only Everton.’

“There is a lot of respect and, if they’ve done good business, well done. But when we face them we still want to win.”