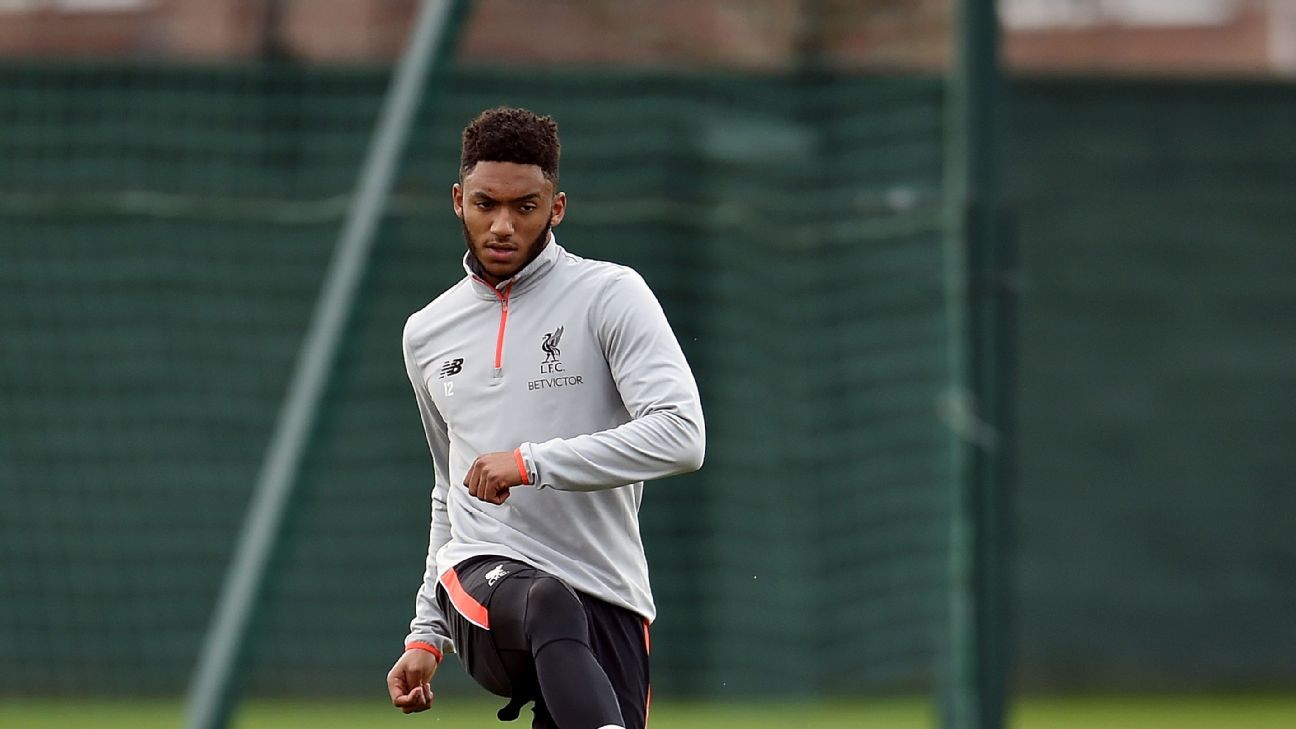 
Joe Gomez’s strong start to the season has got even better with the Liverpool defender being named the new England under-21 captain.

The 20-year-old takes over the armband from James Ward-Prowse, with the Southampton midfielder now too old to take part in any more U21 tournaments.

It caps a tremendous opening month of the 2017-18 campaign for Gomez, who has featured in four of Liverpool’s five matches in all competitions. Two of those appearances have been starts against Crystal Palace and Arsenal in the Premier League, with Jurgen Klopp’s team keeping a clean sheet on each occasion.

Gomez was hugely impressive at right-back in Sunday’s 4-0 victory over the Gunners and even provided the cross for Roberto Firmino’s headed opener.

I’m delighted to be given the role, it’s an honour!
Thank you for the support🦁🦁🦁 https://t.co/XbJX4DasNU

“I’ve been really impressed with Joe and I’ve decided he will be captain,” England U21 boss Aidy Boothroyd said.

“I’m delighted he’s getting game time at Liverpool, that’s exactly what we want. He’s just one of those blokes who you think ‘I could be in the trenches with you.’

“He’s won at under-17 level, he’s well respected in the group so he will be the one. I’ve told the players already that he will be the captain, but the leadership group around that has yet to be decided.”

Gomez requested he not be considered for a place in the squad for this summer’s European Championship after speaking with Boothroyd about the importance of recapturing his fitness, having not long since returned from 15 months out with an anterior cruciate ligament injury.

“I was really disappointed Joe couldn’t come in the summer but I totally understood why and I think it says a bit about him that he did that,” Boothroyd said.

“To get his big move from Charlton and then get injured so early on while away with us but to come through it on the other side and get back into Liverpool’s first team shows he’s certainly very mature.

“He’s coped with it very well and shown he’s a little bit more worldly-wise than the other boys. He’s a real good sort and he’s exactly what you’d want as a captain.”