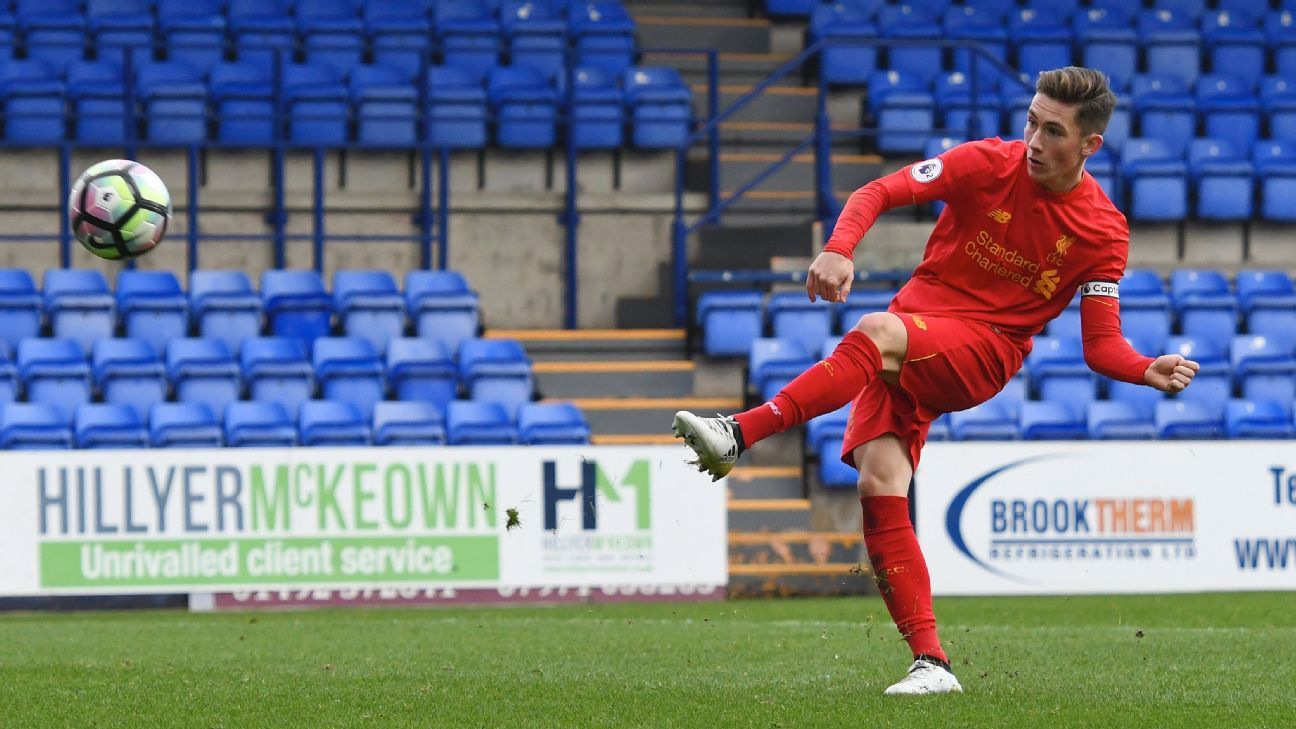 Wilson has come through the ranks at Liverpool and he made his first-team debut this season in the FA Cup replay win over Plymouth in January.

The 20-year-old is highly regarded at Anfield and is the captain of the club’s under-23s side and he became Wales’ youngest ever player when he was capped against Belgium in 2013 at the age of 16 years and 207 days.

Wilson has impressed for the U23s this term, scoring 28 goals from a wide role, and his performances have brought him to the attention of a number of clubs.

Scottish champions Celtic are looking to bolster their attacking options this summer, with Patrick Roberts set to return to Manchester City this summer after a successful loan spell in Glasgow.

Celtic boss Brendan Rodgers knows about Wilson following his time in charge of Liverpool, while Wolves are looking to build a squad capable of challenging for promotion to the Premier League next season, and they are admirers of Wilson.

Liverpool will be reluctant to lose Wilson as they have high hopes that the attacker could break into Jurgen Klopp’s side in the upcoming years, but they are bracing themselves for interest in the winger this summer.