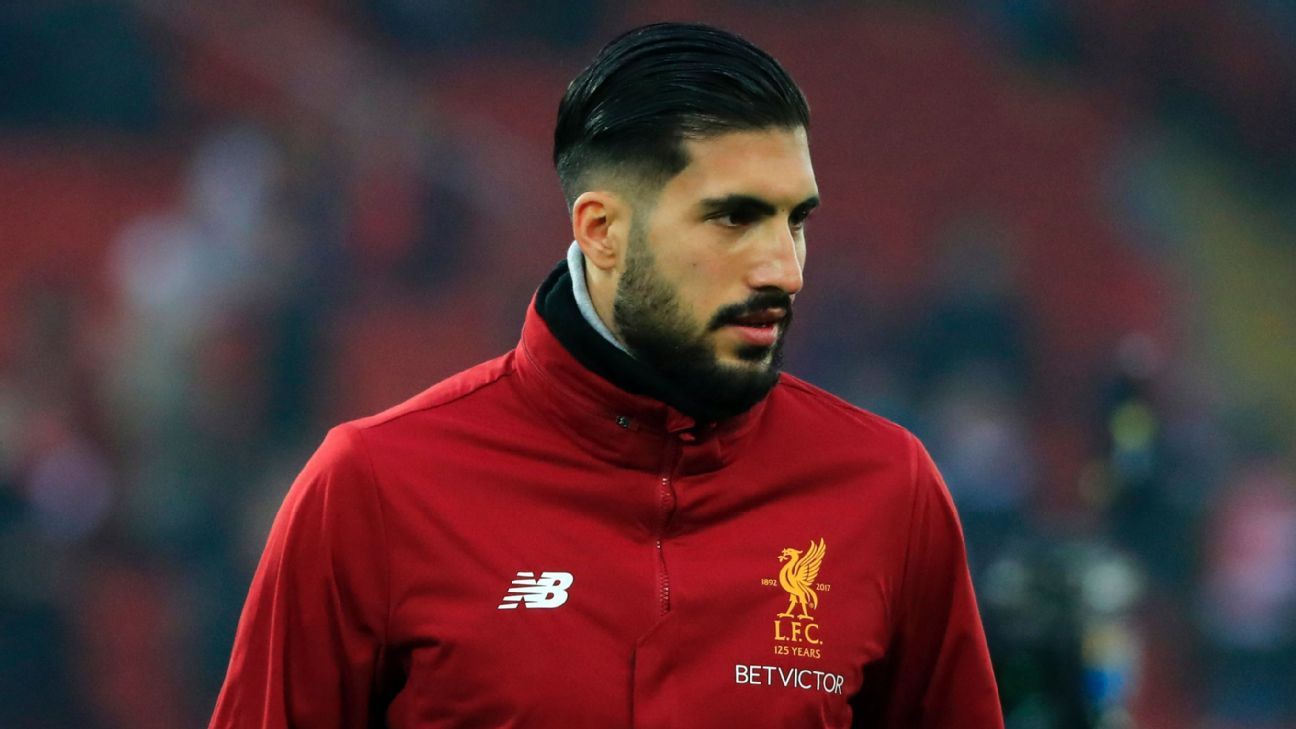 
Liverpool’s Emre Can has told Sport1 that he left Bayern Munich in 2013 because then-coach Pep Guardiola told him his opportunities would be limited.

Can, who made six appearances for Bayern in 2012-13, said Guardiola told him he would not get much playing time at Bayern Munich when he was hired in 2013.

“You can see today that it was the right decision,” Can said. “Back then it was like that: Pep Guardiola came, I played a good preseason and after that we had a very, very honest conversation. I was young and it was important that I played a lot. He was honest [and] said he could not guarantee me I’d play every week.

“The Leverkusen door opened, and they also played Champions League. Some said at the time it was a step back, but it was step forward for me, because I always played at Leverkusen. And today you can see that it paid off.”

The midfielder, then 20, left Leverkusen after only one year before moving to Liverpool before the 2014-15 season. With his contract running down this summer, Can has become a target for top clubs such as Juventus.

He also believes Liverpool have so far done a good job replacing Philippe Coutinho, who left for Barcelona in January.

“Every team would miss an outstanding player like him,” Can said. “He’s got so much talent, is such a good footballer. But sure, as a team, we did a good job without him so far.”

And when asked about being drawn against Manchester City in the Champions League quarterfinal, Can said Liverpool have high expectations.

“It will be very interesting, but we go into every match to win it,” he said. “We don’t need to fear anyone. We want to reach the final.”