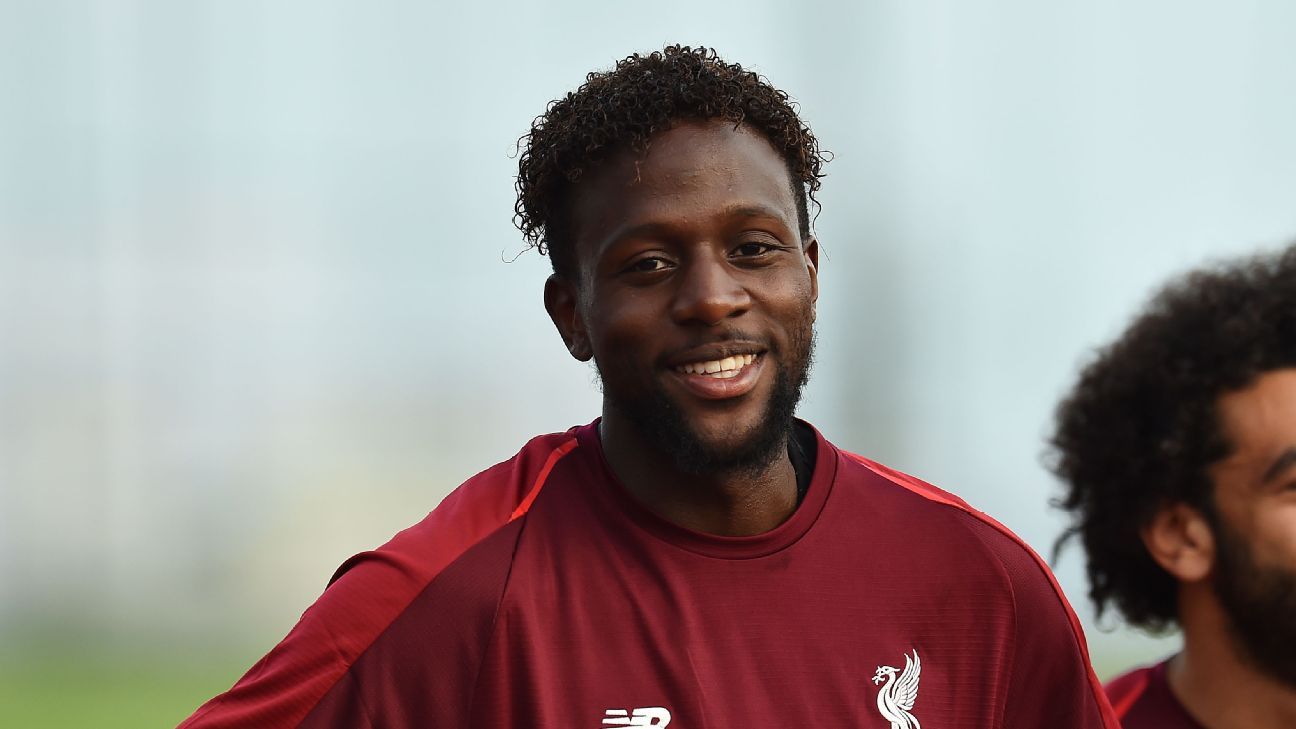 They have approached Liverpool about signing him until the end of the season, with financial fair play rules meaning they would be unable to bring him in permanently.

Origi has struggled for playing time this season, managing just 11 minutes of first-team football and, with Roberto Firmino and Daniel Sturridge ahead of him in the pecking order, his situation is unlikely to change.

Galatasaray are in desperate need of another striker, Eren Derdiyok the only out-and-out centre-forward in the first-team squad following the departure of Bafetimbi Gomis.