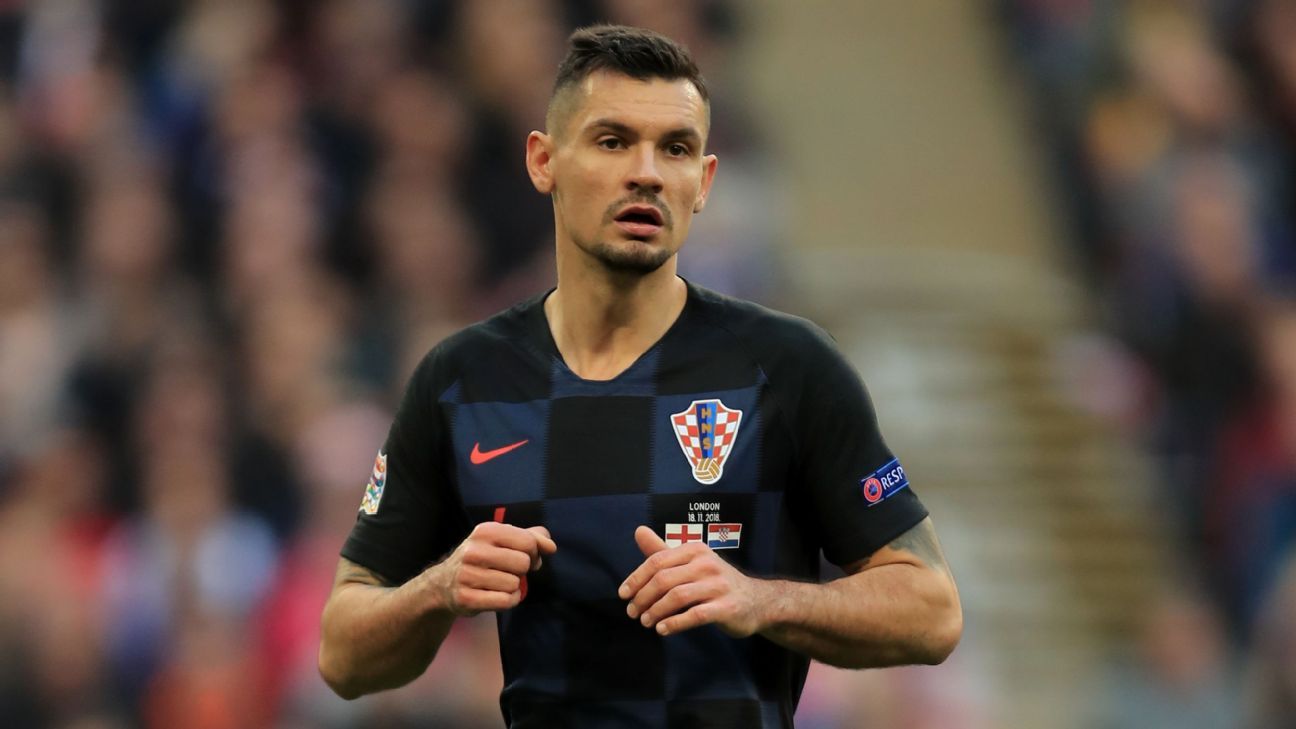 
Croatia defender Dejan Lovren looks set to escape punishment for his comments made on social media about an incident with Sergio Ramos during his nation’s victory over Spain.

Lovren posted a video on Instagram following Croatia’s 3-2 victory on Thursday, where he appeared to brag about elbowing the Real Madrid defender during the UEFA Nations League encounter.

Croatia coach Zlatko Dalic has said he will talk privately with Lovren about the video, although UEFA have not opened any disciplinary proceedings about the incident or the Liverpool centre-half’s comments postmatch.

“No disciplinary case has been opened in regards to this matter,” a UEFA spokesperson told ESPN FC on Monday.

Since the video was posted, Ramos ‘liked’ a photo on Instagram which shows him holding the trophy aloft, with Lovren to the side in tears following May’s Champions League final.

There has been bad blood between Liverpool and Ramos since that final in Kiev, where Ramos was involved in the tussle that forced Mohamed Salah off injured and delivered the blow that gave Loris Karius a concussion.

Lovren, a close friend of Salah, recently claimed that Ramos has “many more mistakes than me” and felt the Spaniard’s errors were often overlooked because of Real Madrid’s success.

Meanwhile, Virgil van Dijk said last week that Ramos was “not his type” of centre-back and preferred Real Madrid’s Raphael Varane instead.