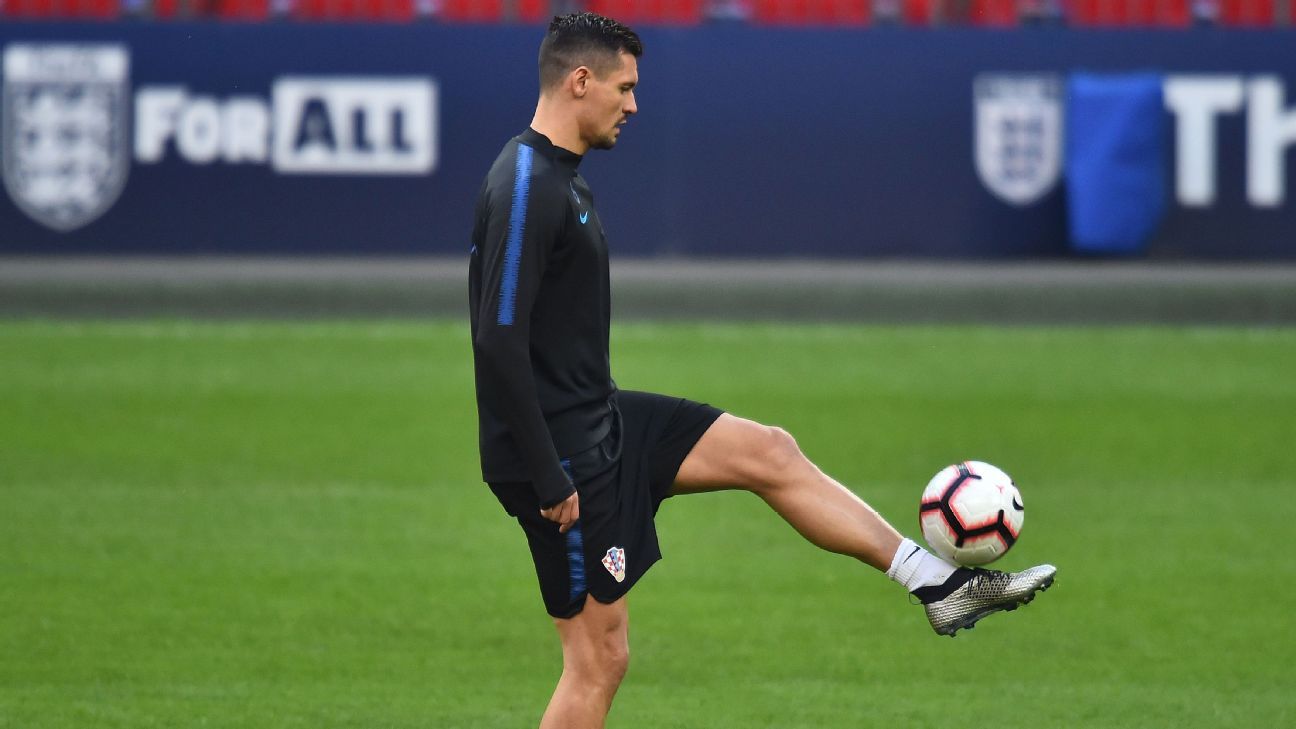 
Croatia coach Zlatko Dalic will speak with Dejan Lovren about comments the Liverpool defender made to Sergio Ramos on social media.

Lovren published a video on Instagram stories following Croatia’s 3-2 win over Spain in the UEFA Nations League on Thursday evening.

The video, which has since expired, showed Lovren appearing to suggest he had elbowed Real Madrid defender Ramos during the game.

“I will talk personally with Dejan, but that will stay between us and the squad,” Dalic told a news conference ahead of Croatia’s game against England on Sunday.

“I don’t want to talk publicly about this.”

Lovren spoke about Ramos earlier this month in an interview where he claimed the Spain international makes a lot of mistakes, in the latest of a number of incidents of bad feeling between Liverpool players and Ramos.

During last season’s Champions League final, in which Real Madrid beat Liverpool 3-1, Ramos was involved in a tussle with Mohamed Salah which saw the Egyptian depart injured.

Ramos then appeared to foul Liverpool goalkeeper Loris Karius and later touched Salah on his injured shoulder at an awards ceremony.

“Bloody hell, it’s all been blown out of all proportion,” Ramos said, when asked about the incidents in June. “I didn’t want to talk but everything gets magnified.

“[Salah] pulls my arm first, and I fall on the other side. Then when his other arm is injured, they say that I’ve done a judo move on him. Then the goalkeeper says he is concussed after a clash with me.

“Now it only needs [Roberto] Firmino to say he got the flu as a drop of my sweat fell on him.”