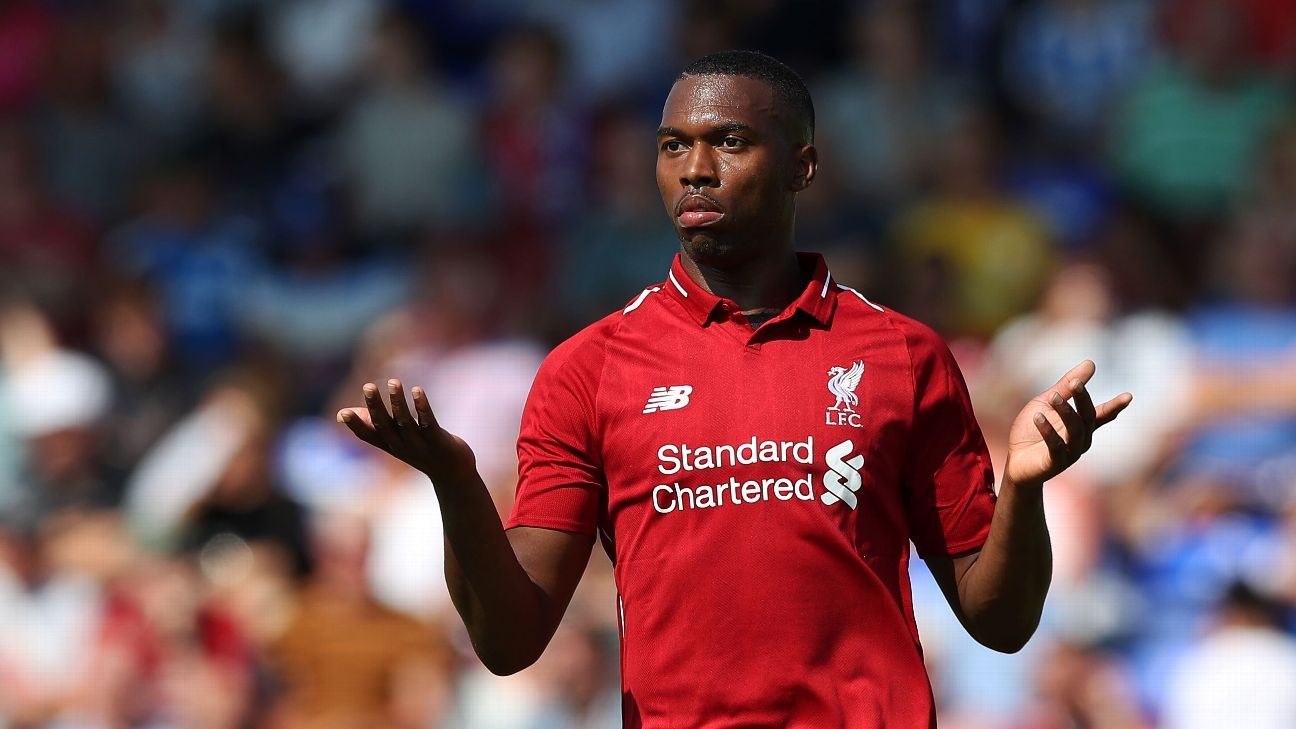 
The representatives of Liverpool striker Daniel Sturridge have asked for more time to respond to his charges for misconduct in relation to alleged breaches of the English Football Association’s rules on betting, a source has told ESPN FC.

The 29-year-old was charged by the FA last week and had until 6 p.m. local time on Nov. 20 to respond, although his camp are now seeking an extension.

The source said the chairman of the FA’s judicial panel is currently considering how much additional time Sturridge will be given.

Sources have also told ESPN FC that Sturridge is entirely free to play for Liverpool while this process plays out.

Another source said that the charges relate to the latter half of January 2018 — around the time of Sturridge’s loan move to West Bromwich Albion.

Through a Liverpool spokesperson, the striker categorically denied having ever placed a bet on football.

But the FA’s strict rules on betting also prohibit passing on information to others to allow them to bet on footballing matters — such as matches, transfers, the employment of managers and team selection.

Sources familiar with the FA’s investigations when it comes alleged breaches of betting rules have said the governing body have “many investigatory powers”, including asking for access to the phone records of someone accused.

Sports lawyer Dan Chapman explained the differences in the FA’s rules that Sturridge is alleged to have broken.

“There is an important distinction between Rule E8(1)(a) and (b), and it is no surprise to hear that the player has been charged with both,” Chapman told ESPN FC.

“The first charge, E8(1)(a), is the more serious one, since this is whether it would need to be made out that the player directly or indirectly instructed or permitted or enabled a third party to place a specific bet.

“That requires some form of intention from the player, although there can be complex legal arguments about how developed that intention needs to be.

“E8(1)(b) is a less serious offence, where a player has passed information on, without knowing that it might be used for betting purposes — but it was.

“If you pass information on as a player or, indeed, an agent that you are only aware of because of your special position as a participant, were that information could be of use to someone wishing to bet, you are guilty of an offence — even if you had no idea it would be used for betting purposes.

“That offence is plainly less serious than E8(1)(a), which requires an element of intent.

“So for example: if I was [a defender’s] agent and I told you that [the team’s manager] is playing him up front in the next game because I thought that was an interesting story, you might want to bet on him scoring.

“Playing upfront he has more chance of scoring, but the bookmakers won’t know that. So my inside information — passed to you — gives you a betting advantage. So I, and the player, would have committed an offence.”