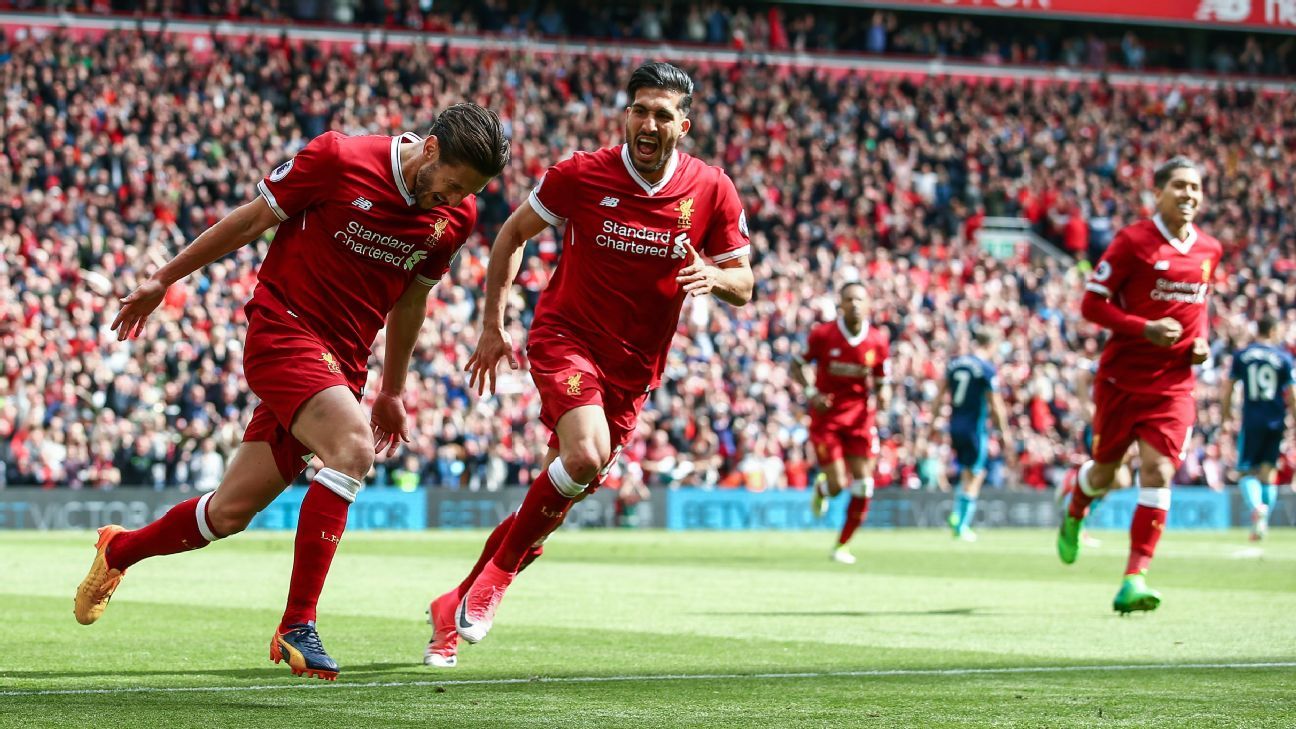 
Liverpool midfielder Adam Lallana has taken a significant step in his recovery from a thigh injury by running outside for the first time since early last month.

Lallana, who was on crutches at one stage during his recovery, has been sidelined since suffering the problem in a preseason friendly against Atletico Madrid.

The England international was expected to be out for a maximum of three months, with manager Jurgen Klopp believing he would be absent for “a couple of months, not weeks.”

But Lallana was out jogging at Liverpool’s Melwood training base on Thursday.

Speaking to the club’s official website last month, he said: “I’m getting on well — slowly but surely in the background.

“I don’t like staying away from it — I quite like being in the mix and involved in the games, especially the home games.

“I’m well into the way on my rehab now. I’m obviously looking forward to being back.”

Meanwhile, Joel Matip and Dejan Lovren are doubts for the game at Leicester City on Saturday, while Nathaniel Clyne remains out with his long-term back injury.