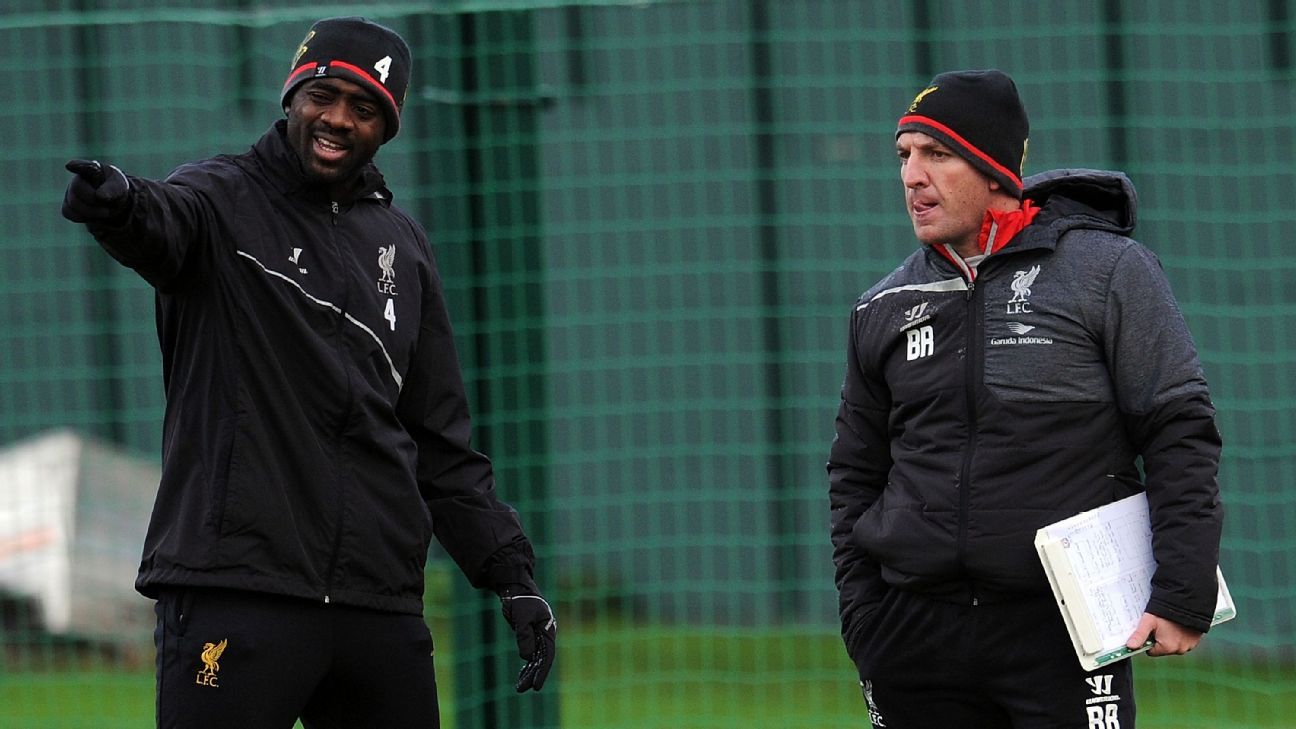 Kolo Toure has revealed that Liverpool’s failure to win the Premier League title in 2014 is the only regret of his long and decorated career.

Toure, whose future remains uncertain after reaching the end of his one-year contract at Celtic, was part of the Arsenal team that were defeated in the 2006 Champions League final, and also featured in three World Cup squads as Ivory Coast failed to reach the knockout stages.

However, speaking to the Press Association [as per Eurosport], it’s the Reds’ slip up under Brendan Rodgers that really grates.

“I nearly won the league with Liverpool [in 2014] and I feel privileged for that,” the 36-year-old began. “That’s my only regret to be honest because we nearly won the Premier League and came so close twice in the final of the Europa League and League Cup.”

Toure was on the bench for Liverpool’s infamous 2-0 defeat by Chelsea in April 2014 as Steven Gerrard’s untimely slip saw the Reds fall behind, before ultimately losing the match and ceding the initiative in the title race.

Nonetheless, his has been a trophy-laden career, having won the Premier League twice – with Arsenal and Manchester City – two FA Cups and the Africa Cup of Nations in 2015.

Reunited with Rodgers at Celtic last season, he was also part of the team that won the ‘Invincible Treble’, clinching the league title, the Scottish League Cup and the Scottish Cup without losing a match.

However, despite talk of an offer to join Celtic’s coaching staff, he remains a free agent and is determined to extend his playing career, be it at Parkhead or beyond.

“[Rodgers and I] spoke about me going on the staff and I was waiting for an offer to come but nothing is done yet and time is going on,” Toure continued. “I still have something to offer. I have had very few injuries and I can still bring my experience and fighting spirit.

“[In] every training [session] I give 100 per cent — even though I wasn’t playing at Celtic I was the best trainer there.”