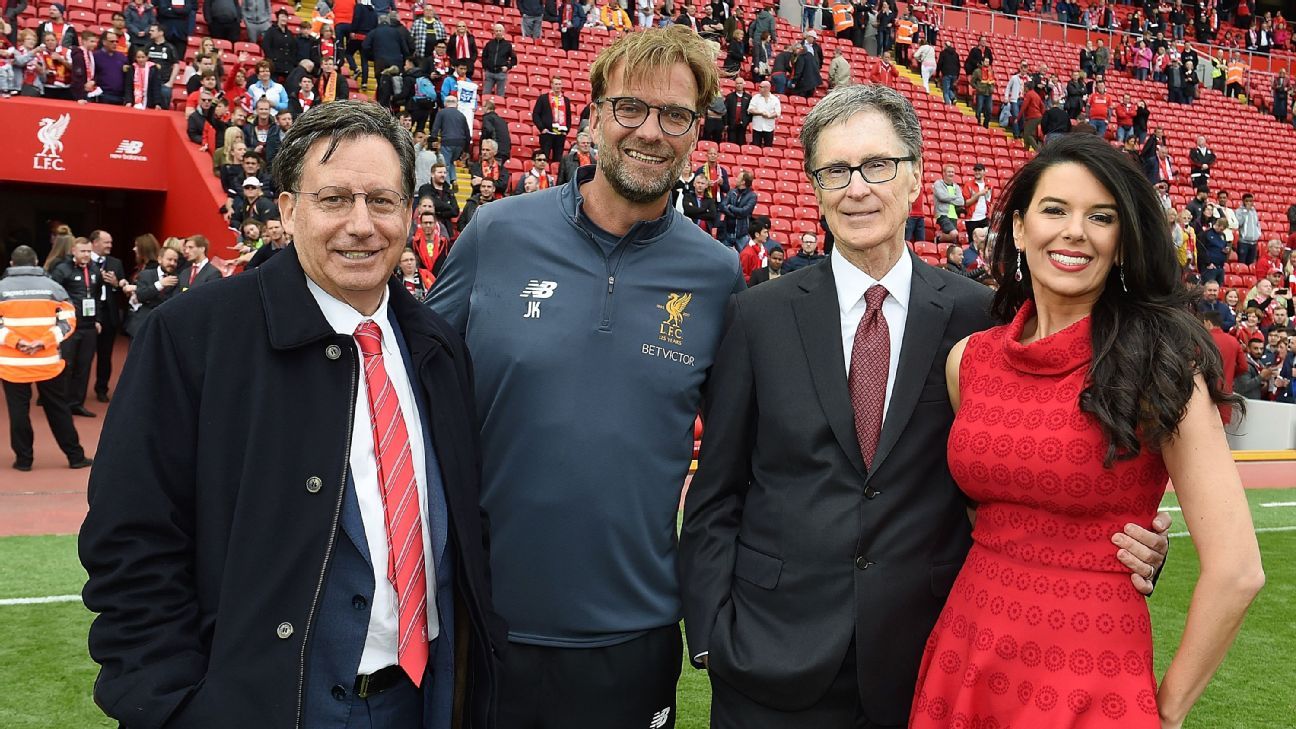 FSG, which also owns Major League Baseball’s Boston Red Sox, continues to insist the club is not for sale under any circumstances.

“[The club] is not discourteous enough to discount people who say they are interested,” Moore told Arabian Business.

“The club has made it very clear that if the right partner is interested in a minority stake, they would consider that.”

FSG purchased Liverpool in a deal worth £300 million back in October 2010.

Meanwhile, Moore also said that Liverpool will be “entertaining offers” from kit suppliers as its deal with New Balance expires in the summer of 2020.

Liverpool are looking to secure a deal that is more in line with the record-breaking one Manchester United signed with Adidas in 2014, which is worth £75m a year.

“It’s an important part of our overall commercial make-up,” Moore said. “Not only for the revenue it brings, but live-and-die soccer fans [care] about their kit manufacturer and designs as part of how they show themselves as fans.

“We think we are uniquely placed right now to build upon what we already have with New Balance… we think it’s a great opportunity to build on our global distribution.”