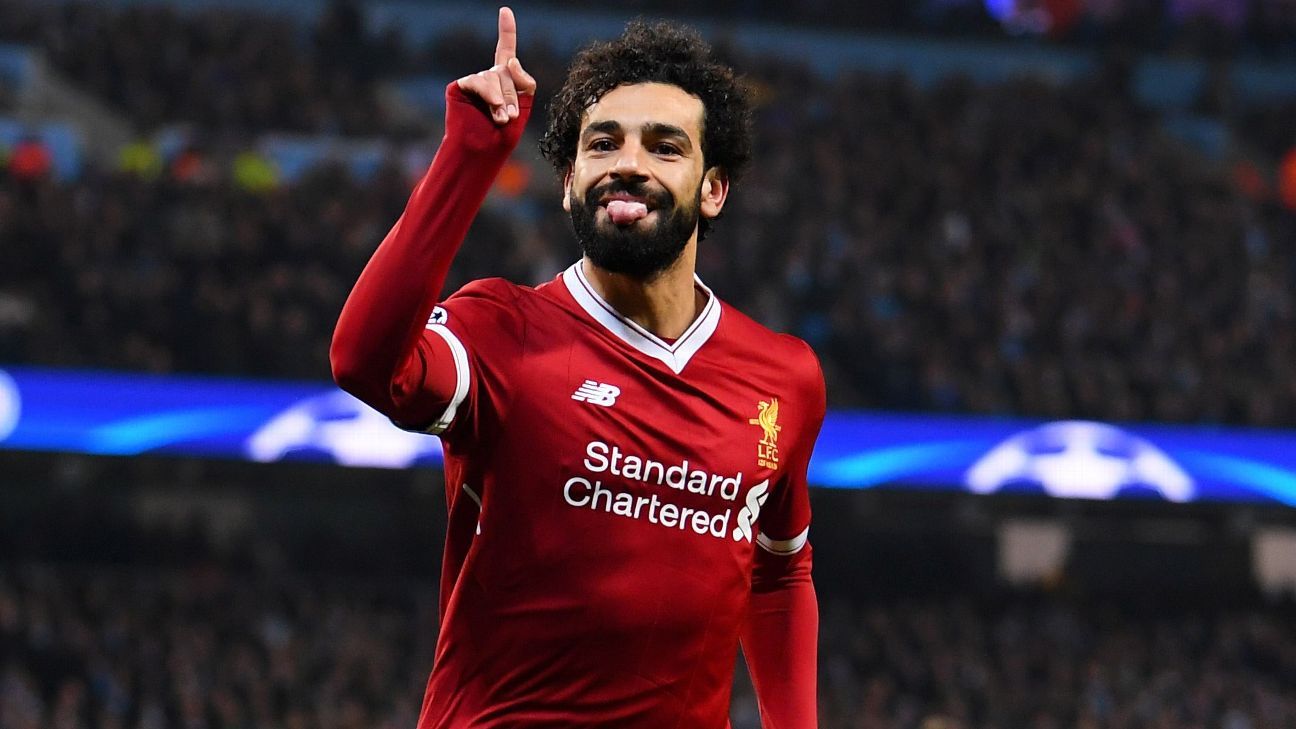 
Liverpool manager Jurgen Klopp has told Bild he is not worried that Mohamed Salah could leave the club.

Salah, who joined from Roma in the summer, is the Premier League’s top scorer with 29 goals in 31 games, while his eight strikes in 10 Champions League games have helped them reach the semifinals.

The Egypt international’s outstanding form has seen him linked with Real Madrid, but Klopp dismissed that speculation.

“I know that Mo feels really good here, and he knows that our style of play is perfect for him,” he said. “I don’t have any worries.”

Klopp said Salah had first caught his eye during his time at Swiss club Basel, adding: “I must stress that we have an outstanding scouting department. They always told us: ‘Sign him!’

“And you could see when he was playing alongside Edin Dzeko at Roma that he can kick the ball around.”

Meanwhile, the manager revealed what he had said to his players as they trailed 1-0 at Manchester City in the Champions League quarterfinals before scoring twice in the second half to seal a 5-1 aggregate win.

“I only told the lads that, if we go out, we better go out in Liverpool style,” he said. “City unleashed an incredible whirlwind following their lead.

“What we achieved is extraordinary, to eliminate City and the best coach in the world [Pep Guardiola] with two wins. But that’s the thing I love about football — superior quality does not automatically prevail.”