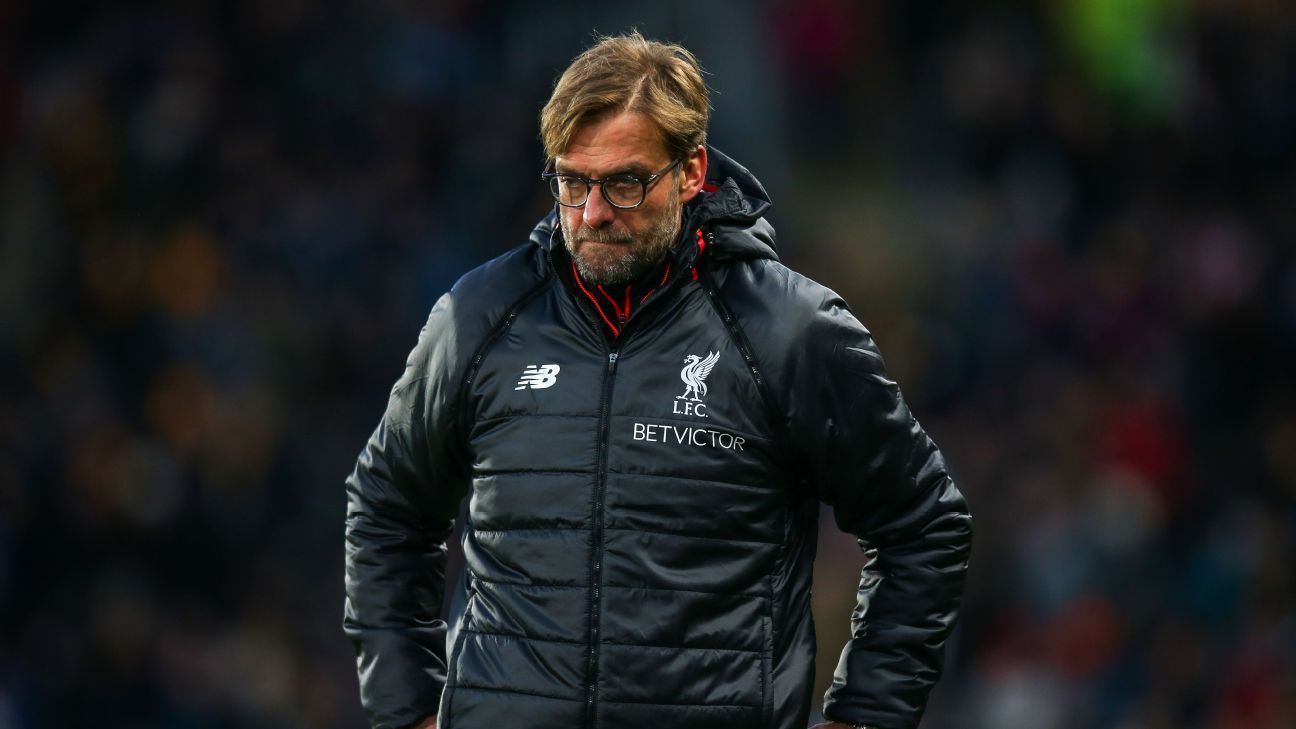 
Once the transfer window officially opens, it’s an indication the new season is almost here. It also means it’s time for fans to speculate about what their team can achieve in it.

It’s been a rather arid past 10 years for the Reds in terms of trophies. That period coincides with how long they’ve been owned by American businessmen, leading some supporters to believe they are the cause. As lawyers say, post hoc ergo proctor hoc (after this, therefore because of this.)

This is somewhat unfair. In those seasons Liverpool might have clinched one trophy, but they’ve also been runners-up twice in the league and appeared in 10 semifinals. Five of those ended with a final appearance, but subsequently yielded the one trophy — the 2012 League Cup penalties win against Cardiff.

In the first seven years of the century, things were better. Under the stewardship of managers Gerard Houllier and Rafa Benitez working for local-born chairman David Moores, Liverpool won six cups and never finished out of the top five.

If the inference is that the new owners focused more on making money than winning trophies, regular failures to reach the Champions League make even less sense as that surely is where the big rewards lie.

It’s more accurate to say Liverpool’s performances have declined because of poor judgement in the transfer market and a mental block in crossing “the finish line” when they came close to winning actual trophies.

This also occurred under Moores’ leadership in the 1990’s, when bad judgement in the transfer market and poor overall management by Graeme Souness left Liverpool in a state of permanent catch-up with Manchester United, the new force of English football.

Given some of the reckless spending by Liverpool in recent years, it seems illogical to blame that one factor for the club’s comparative woes. United and Chelsea have both won 11 trophies in these 10 years when Liverpool’s success has almost run dry.

The Reds’ wage bill was systematically lowered, so that becomes an obstacle whenever Jurgen Klopp wants to make a serious bid for quality players at home and abroad.

Liverpool was a club that became huge purely on its judgement of how a player could be transformed into a superstar rather than buying proven quality off the peg, as it were. Gauging where Liverpool currently stand therefore depends on how well it recruits players in the three main categories: expensive, cheap, and free.

Based on Klopp’s first full year in charge, results were mixed. Sadio Mane was an expensive buy at £35m, yet is largely thought to have delivered as many fans’ vote for best Liverpool player last season.

For his position and perceived ability Georginio Wijnaldum was also expensive at £25m. He did fairly well, with several performances hinting at reaching a higher level which could aid Liverpool greatly if he could find greater consistency.

At the “cheap” level Klopp fared less well. Marko Grujic (£5m) and Loris Karius (£4.7m) rarely appeared for the Reds and in the latter’s case wasn’t felt to have added much to the squad, unless it was to inspire rival Simon Mignolet to do better.

Freebies meant Joel Matip, one of Liverpool’s better defenders during season 2016-17, and academy youngsters like Ben Woodburn and Trent Alexander-Arnold also appeared. A rating for this category might say “not bad but plenty of room for improvement.”

There is optimism being widely expressed for the future performance of £36m Mohamed Salah, based on his impressive Serie A performances and stats with AS Roma. Fans will be hoping for more additions in July and August.

Even so, with England’s title challengers — and Everton, who have spent over £70m — strengthening, too, this summer, the chances of Liverpool landing a rare trophy still appear slim.

Given the extra workload of Europe, fans and manager might have to settle for consolidation. Klopp has performed poorly in the FA Cup twice now, and previous credible attempts to win the League Cup might become overshadowed by the European workload this coming autumn.

Liverpool’s modern-day lull in trophies might work to Klopp’s advantage. The pressure to win something might ease as it seems unfair to saddle the German with ambitions which were not met for nine years before his arrival.

The club’s past success inevitably casts a long shadow, exacerbated by United finally going past Liverpool’s overall trophy haul last season with a team not even close to being their best.

This summer gives many at Anfield the chance to re-evaluate the club’s raison d’etre and decide whether talk will be matched with action over the coming months.