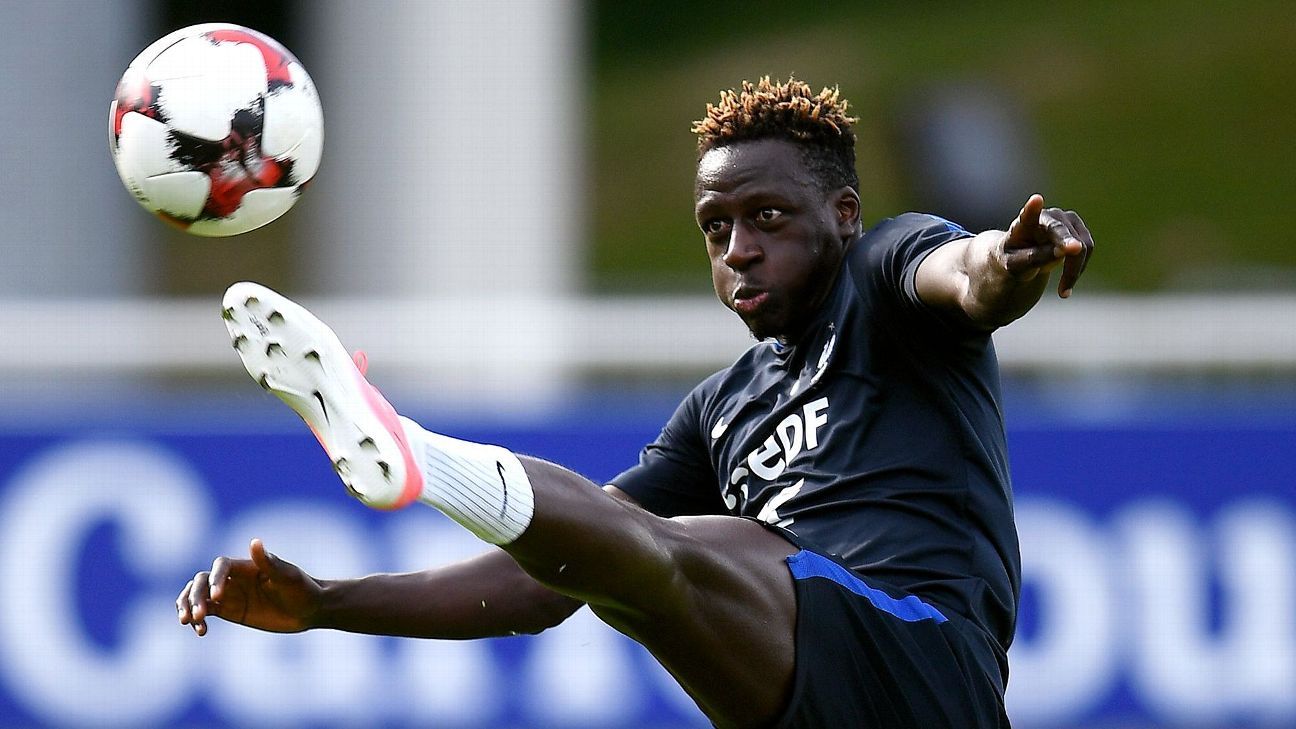 
Four years ago, my very first blog for ESPN FC was about Liverpool’s proposed move for a young left-back from Benfica who very few outside of Portugal had even heard of. In the end, a deal for the Paraguayan Lorenzo Melgarejo never materialised and the Reds instead brought in Aly Cissokho on loan.

This week another young left-back from Portugal claims to have been the subject of Liverpool interest. FC Porto’s Rafa Soares says he is flattered by the Merseyside club’s attention and spoke of how he has been a fan of the Reds since he was a small boy.

Time will tell how serious Jurgen Klopp’s interest in Soares is, but four years since that first blog it’s a fairly damning indictment of Liverpool’s transfer policy that they are seemingly no nearer to solving their longstanding left-back problem and are still being linked with relative unknowns from Portugal.

For the record, Melgarejo moved to Russia and now plays as a forward with FC Spartak Moscow. Cissokho failed to impress at Anfield and soon lost his place to Jon Flanagan, a right-back. Perhaps Flanagan could have been the long-term solution to the problem had he not been struck down by a serious knee injury that robbed him of two years of his career, but we’ll never know.

The following summer Brendan Rodgers targeted Chelsea’s Ryan Bertrand, but Liverpool’s “transfer committee” had other ideas and shelled out £18 million on Sevilla’s Alberto Moreno instead. After a bright start, the young Spaniard’s defensive weakness and poor decision-making soon proved to be his undoing and last season he lost his place to James Milner, a right-footed attacking midfielder by trade.

No matter how hard they try, Liverpool just don’t seem to be able to find a proper left-back, and — with the honourable exception of John Arne Riise — over the last 30 years the best production they’ve had from the position has invariably been from right-footers who have been asked to fill in on a short-term basis.

There’s Milner, Flanagan and Jamie Carragher, who spent a season at left-back and helped the club to three cup wins and a third-place finish in the Premier League. Then there’s ESPN’s own Steve Nicol, another right-footer who played in numerous positions in his Liverpool career but had a brilliant couple of years playing on the left in tandem with John Barnes in the late 1980s.

This suggests that the left-back position is not actually that important to a team’s chances of success. Sure, it’s nice to have a top-quality specialist in the position, but there are very few of those about and success is not dependent on having one. If the rest of your team is strong, all you need from your full-backs are that they are defensively sound and can offer adequate support to the attack.

That was the mistake Liverpool made with Moreno. They saw the speed and energy he displayed when going forward and they were either blinded to his defensive failings or believed they could be ironed out on the training pitch. Three years later, those flaws remain as glaring as ever.

By contrast, Milner isn’t as quick or as flashy, but he’s dependable and Liverpool looked as good as anybody last season when they had their best 11 on the field. Nobody was complaining about Milner (or indeed Nathaniel Clyne on the opposite flank) when the Reds ended 2016 hot on the heels of leaders Chelsea, but when the attack began to stutter early in the new year the lack of dazzling wing play from the full-backs suddenly, and perhaps unfairly, became a talking point.

If Klopp strengthens in other areas, there’s no reason why Liverpool cannot be successful next season with Milner at left-back, but they clearly need a more viable alternative than Moreno to ensure that Milner is not run into the ground by playing every game like he did last season.

A specialist left-back is needed to either replace or provide quality competition for Milner, but the question is whether Klopp goes all out to get the best available player, or if he feels he can get by with a steady and dependable option (or perhaps sign a younger player to develop) and use the bulk of his transfer funds on other, more important, and traditionally more expensive areas of the team.

The expensive option would appear to be Monaco’s Benjamin Mendy, who is reportedly being chased by some of Europe’s top clubs, including Liverpool. He’s valued at over £40 million, which is a lot of money for a player who, even if he were the best left-back in the Premier League, wouldn’t really make that much difference to Liverpool or indeed any of the other top club simply because of the position he plays.

Left-backs don’t tend to score many goals and they don’t create too many either. Having a fast, marauding full-back is nice, but unless you’re getting someone of the calibre of Real Madrid’s Marcelo then he’s not going to make that much of an impact on a team.

Liverpool should be able to find a long-term solution at left-back who doesn’t cost them upward of £40m, but whether it’s Mendy or someone else, after swinging and missing at the position so many times over the last 30 years, perhaps in this case the price is irrelevant as long as the club finally hits a home run?