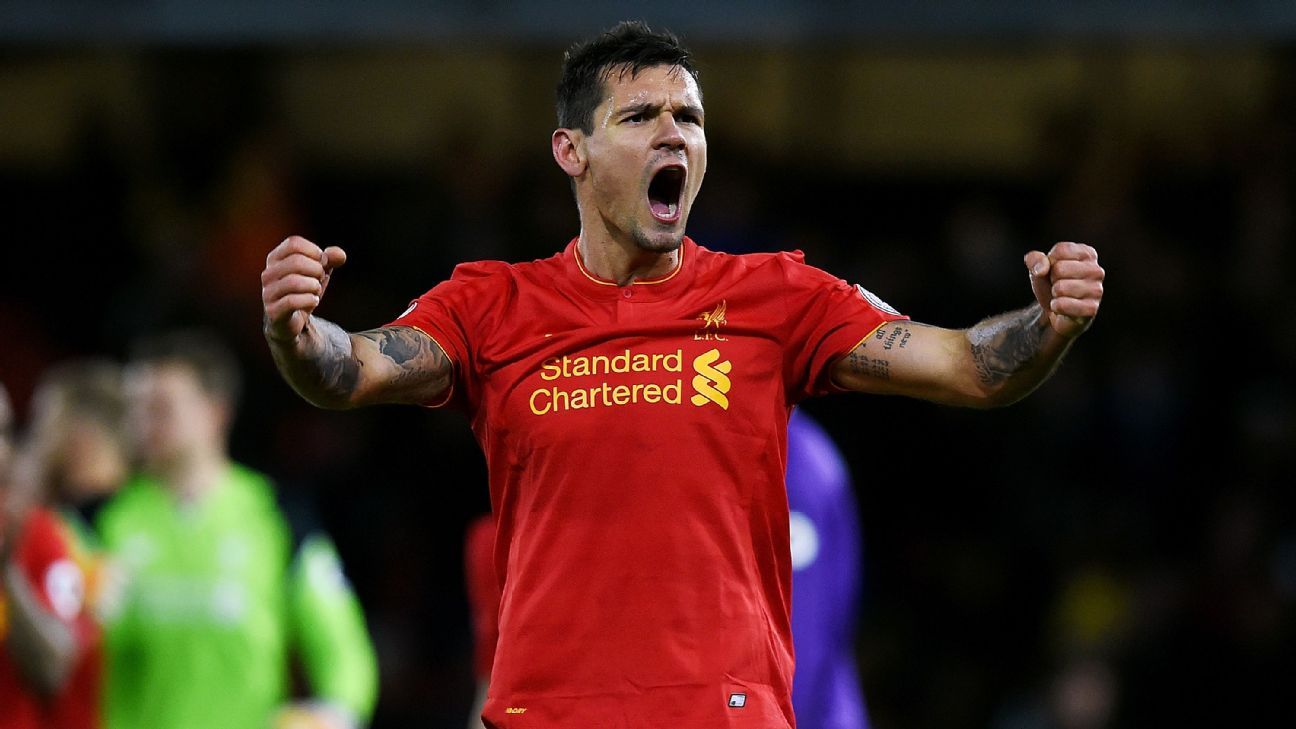 
Liverpool defender Dejan Lovren has said the team must develop a “cruel” streak in front of goal to get the most out of their play.

The goalless draw against Manchester United at Anfield on Saturday meant Jurgen Klopp’s side have scored just twice in three matches.

A brilliant save from David De Gea denied Joel Matip a crucial first-half breakthrough against opponents concentrating on avoiding defeat, but the Spain international was not otherwise tested.

That has become a familiar tale in recent weeks, and Lovren told Liverpool’s official website: “We show every game we are better and better and we are really confident within the team.

“Hopefully we can keep this momentum and find the net.

“We need just to stay hungry and keep focused on our own work. We just need to be a little more cruel in front of goal.”

A clean sheet against an unadventurous United side was Liverpool’s first since the 4-0 demolition of Arsenal in August.

The defence has come in for criticism but the Lovren-Matip centre-back partnership is one which has, statistics show, been successful.

In the 22 league matches in which they have been paired together, Liverpool have won 12, lost one and conceded 18 goals.

“When everyone defends well like our team then it is easier for the back four to defend,” Lovren added.

“This is the attitude we need every game. This is what Liverpool players have to show every game.”

Liverpool head to Slovenia to face Maribor on Tuesday, looking to improve their Champions League fortunes after disappointing draws at home to Sevilla and away to Spartak Moscow.

“We need to keep our heads up and move on,” Lovren said. “We have some important games in front of us.”

Despite Liverpool’s difficulties in front of goal, manager Jurgen Klopp is more than satisfied with how the team are performing.

He said: “We have to stay positive, and for me it is easy because the performance gives me enough reasons.

“The expectations I can easily deal with. That is not a problem. We have the biggest expectations.

“The season is not over. The main thing you have to do during a season is to develop and to perform. That is what we do. So far, we didn’t get enough for it.”