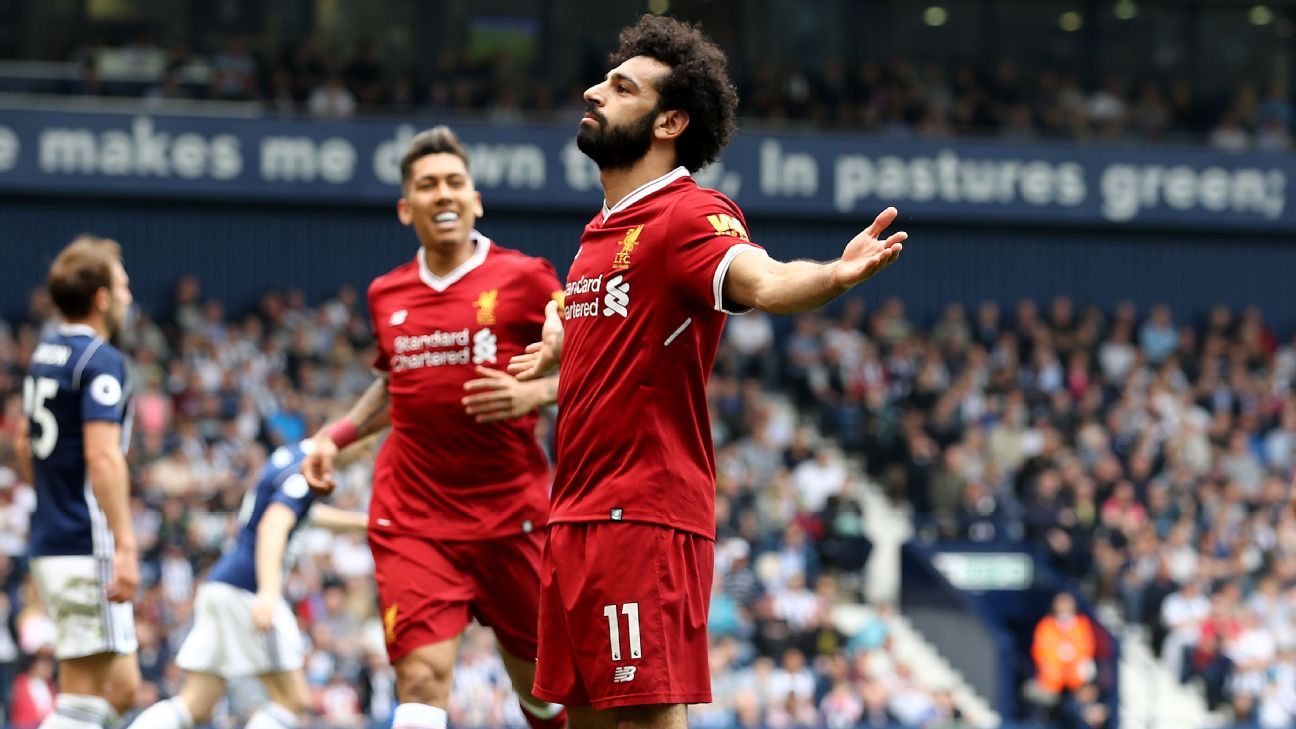 
LIVERPOOL — Roma’s Eusebio Di Francesco and Aleksandar Kolarov both insist the Serie A side have more than just Mohamed Salah to worry about when they take on Liverpool on Tuesday.

Salah will be reunited with his former club in the first leg of a Champions League semifinal, with the Egyptian scoring 41 times in all competitions for Liverpool since leaving the Stadio Olimpico in the summer.

But Di Francesco has stressed that Roma will not pay any special attention towards Liverpool’s in-form forward.

Speaking at a news conference at Anfield to preview Tuesday’s first leg, Roma head coach Di Francesco said: “I can assure you that we didn’t prepare the match based on Salah.

“Plus Salah is not [a Roma player] anymore and my philosophy is to look forward, to move on. Once again, we didn’t prepare the match focusing on individual players. Obviously, we will have special attention to their best players, not only Salah.”

Kolarov says he has not spoken to any of his former teammates at Manchester City about how to stop Salah, with the defender echoing his manager’s sentiments.

“Against Barca, we played as a team, we didn’t focus on [Lionel] Messi and, by playing in this way, we can achieve great things.

“We can’t win this game by only stopping one player, we need to focus as a team. Liverpool is not only Salah, Liverpool has a number of good players. They play at a high pace and we need to take care of our details.”

Di Francesco wants his Roma players to be on the front foot at Anfield on Tuesday evening against the highest scorers in the Champions League this season.

Roma defied the odds to beat Barcelona in the quarterfinals by overcoming a 4-1 deficit from the first leg, but Di Francesco believes Jurgen Klopp’s team now present a different challenge in the last four.

“If they force us to drop deep — that’s not our idea,” he said. “The key is to stay short as a team and all movements depend on the position of the ball on the pitch.

“Liverpool is a great quality team. They proved that both in the Premier League and the Champions League.

“They are the team in the Champions League with the most vertical passes when they win the ball back. But we are here to play our football and impose our own style. We want to make the most of Liverpool’s possible weaknesses.

“Liverpool will have fans on their side, but we will also have our away fans on our side. We need to play as a team more than ever, to play with unity more than ever because we are facing a rival different from Barcelona in terms of pace and we need to equal them in that regard.”