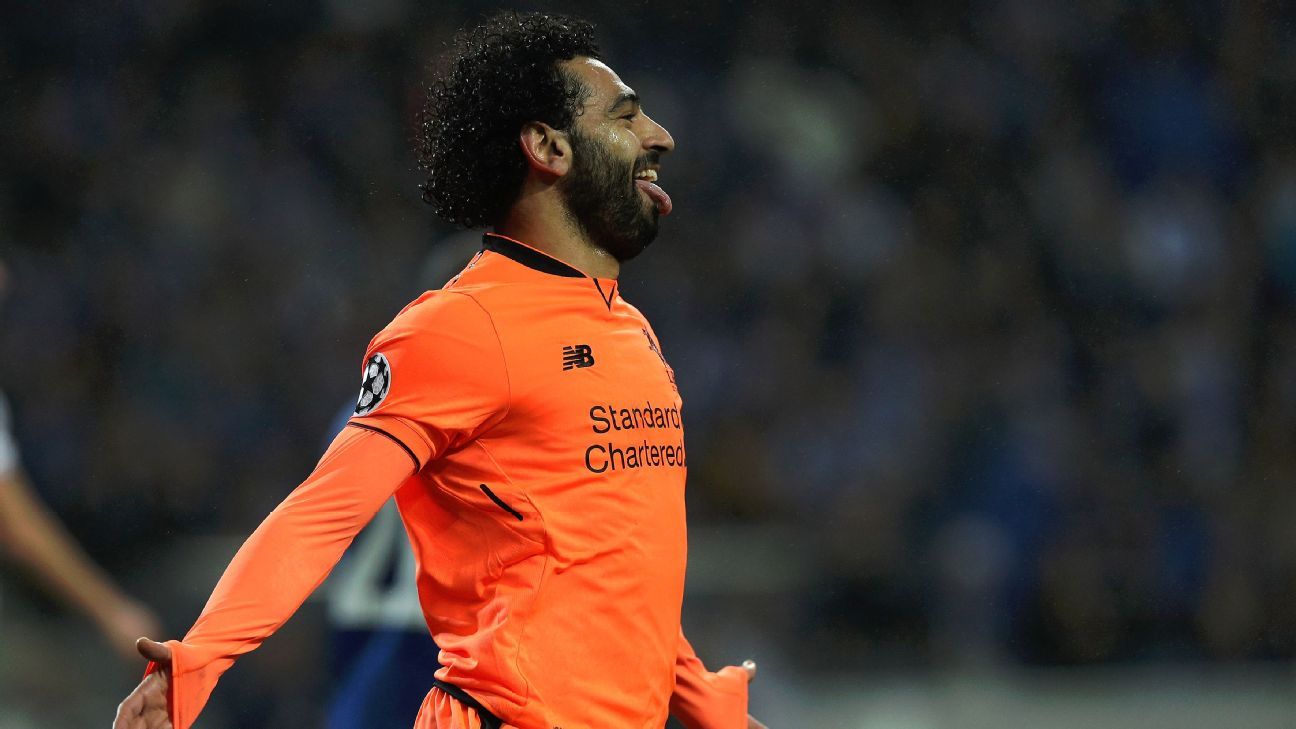 
Mohamed Salah said Jurgen Klopp’s tactical request to play “closer to the goal” has been a significant factor in his prolific form.

Salah has scored 30 times for Liverpool in all competitions this season following his summer move from Roma.

The Egypt international feels his increased potency at Liverpool is down to operating in more central areas, which therefore increases his number of chances in front of goal.

“With the boss here, I play a little bit closer to the goal, more so than at any other club or more than any of my other coaches have asked me to,” Salah told Liverpool’s matchday programme. “So I am always in front of the goal to give me the opportunity to score. The manager is always telling me to stay close to the goal in training.

“I don’t want to say too much because we still have a long way to go in the season and I don’t want to give too much away. But yes, it’s something we have worked on in the training sessions.”

The 25-year-old trails Harry Kane by one goal in the Premier League Golden Boot race as the Tottenham Hotspur striker aims to be the league’s top scorer for the third season in a row.

Kane also leads the league with 150 shots taken in 2017-18. Salah is in second place for that statistic, too, with 103 shots and has stated his eagerness to become more clinical.

“The coaches help me so much to do that and I also work hard alone after the training sessions.”