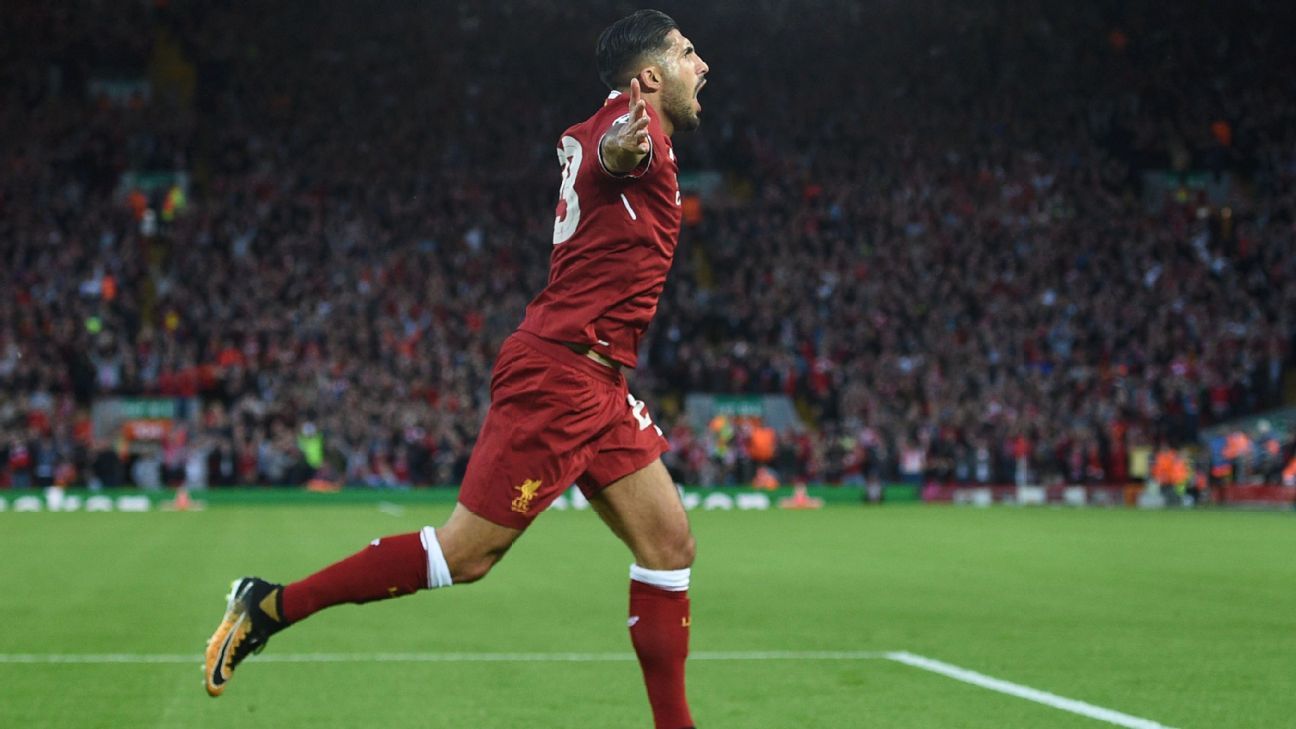 
Emre Can has told kicker that it was an “honour” to receive an offer from Juventus in the summer but insists he is solely focused on Liverpool this season.

Juventus chief executive Beppe Marotta is reported to have said that the Italian champions had an offer for Can, 23, rejected by Liverpool in the recent transfer window.

The midfielder’s Liverpool contract expires in the summer, with manager Jurgen Klopp admitting in August that the lack of a new deal for the Germany international was “not perfect.”

Can said: “It’s always an honour to receive an offer from such a renowned club, but currently I am only focused on the season with Liverpool. My agent takes care of the rest.

“The Premier League is just a really cool league, the most interesting in the world, but you must always respect other big clubs and leagues.”

Asked if it was possible that both he and Klopp could be at Bayern next season, he replied: “You never know what will happen. And I don’t know what Jurgen Klopp plans.”

Can, who scored his first goal for goal for Germany on Sunday, has made nine appearances for Liverpool this season, scoring on two occasions.