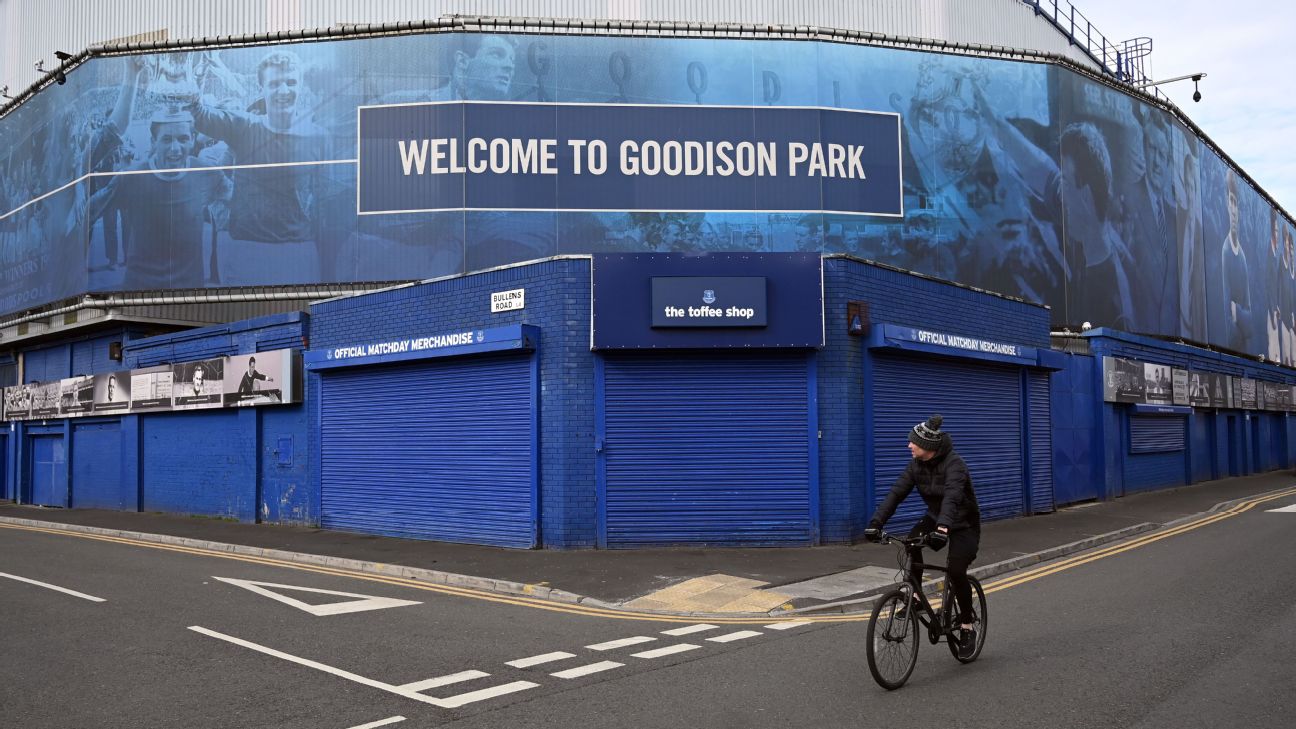 
Runaway Premier League leaders Liverpool should play Everton at Goodison Park in the Merseyside derby instead of the game being switched to a neutral venue as local authorities can now provide a safe environment, Liverpool mayor Joe Anderson said on Sunday.

Liverpool will resume their quest for a first top-flight title in 30 years against Everton on June 21 but the venue for the behind-closed-doors fixture was not confirmed when the league released its revised fixtures for the season’s restart.

Last month, police chiefs had advocated that the match should be played at a neutral venue to prevent fans from congregating outside the stadium and violating social distancing rules amid the COVID-19 pandemic.

“We’re in a better place than we were four weeks ago and we’ve been able to convey why it’s so important nobody congregates outside or near grounds,” Anderson told The Athletic.

“We’ve had the opportunity since then to speak to fans and the clubs have done their part and got the message across that the supporters need to stay away. Both clubs have made it clear, [Liverpool manager] Jurgen Klopp has made it clear.

“So I would have no objection to the games being played at our clubs’ home grounds — both the derby at Goodison and Liverpool’s games at Anfield.”

Liverpool, 25 points clear with nine games left, need six points to guarantee winning the league, but if second-placed Manchester City lose their game in hand at home to Arsenal on June 17, the Reds would secure the title by beating Everton.

Anderson said Merseyside police had also given the nod for the derby to take place at Goodison Park.

“Merseyside police have made it clear they support the derby going ahead and they are the ones responsible for policing outside the ground and maintaining social distancing,” he added.