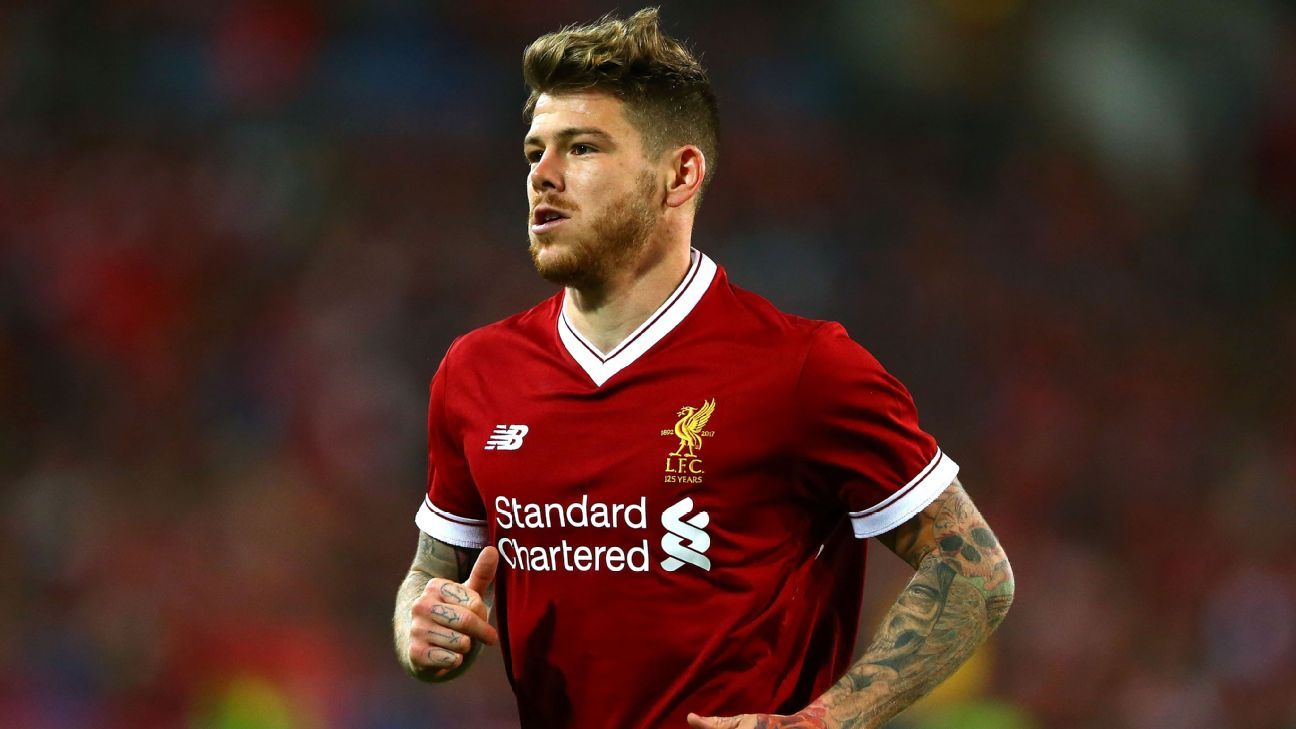 
In a hopefully brief lull, as Liverpool plan their next big money signing, this week saw two reminders that selling can be as important as buying in the transfer window.

Interest expressed by Watford in the acquisition of Lazar Markovic was soon dampened by news they were in no way prepared to give Liverpool what they themselves paid for the Serbian winger in the frenetic summer of 2014.

It doesn’t seem likely that he will incur the losses of someone like Mario Balotelli — a player happily cast adrift by the Reds a short while after he’d signed — but an inevitable cat-and-mouse game will be played out, given the Serb’s chronic lack of impact during his time in England.

A more surprising development emerged when Liverpool seemingly rejected an £11 million bid from Napoli for left-back Alberto Moreno. Of all the players considered surplus to requirements at Anfield, he might have seemed the best candidate for the club to cut their losses and get on with searching for someone new.

Supporters are often caught in two minds over such decisions. Once a player is largely deemed unfit for purpose, the sooner he is gone the better for all concerned. They do not, however, want the club to be taken for suckers.

There’s also the remote chance a player would become a success elsewhere. Balotelli’s goals at Nice last season might lead some to believe Liverpool were premature to cave in so quickly.

It’s also understood any player who needs to be moved on is only regarded as such because he has failed at Liverpool. Expecting other clubs to pay handsomely for somebody you now regard as expendable is highly optimistic.

It does happen of course, particularly in today’s inflated market. Christian Benteke was sold to Crystal Palace for what Liverpool originally paid for him, but there were extenuating circumstances.

It was felt he could not fit into Liverpool’s style under new boss Jurgen Klopp, something that was hinted at by the seller, Aston Villa boss Tim Sherwood, a year before when Brendan Rodgers bought the Belgian for £32 million. Klopp’s arrival merely exacerbated the issue.

Benteke was not thought of as a bad player, merely unsuitable for Liverpool. Dismay therefore centred on why he was ever signed in the first place.

The game is awash with money, and while Reds supporters may complain about prices being quoted for players such as Virgil van Dijk and Leipzig’s Naby Keita, it’s simply in line with how football business has mutated.

Liverpool weren’t complaining when they took £15million off Bournemouth for Jordon Ibe and will be delighted if the Reds actually make a profit on Moreno, of all people.

It’s a game of poker and one that’s unlikely to be resolved as quickly as fans would like. Buying clubs know Liverpool need the funds to augment their own high spending and ultimately they’d be the ones taking a gamble on a failed player.

There may be profit made on Mamadou Sakho but that has been put into doubt by Palace not only balking at the asking price but installing Frank De Boer as their manager. Should De Boer insist on improving the Londoners’ passing game the awkward defender Sakho may appear surplus to requirements, especially at such a price.

Some of Liverpool’s future sales may not even be in their own hands. Daniel Sturridge might well regard the signing of another attacking midfielder like Mohammed Salah as a further threat to his first-team place.

On the fringes of the squad it may be time to say goodbye to Danny Ings and Jon Flanagan. Their fees may not be great — fitness may well be a key issue — but it would all go into the pot, helping Liverpool to at least compete if an A-list player suddenly becomes receptive to their advances.

What’s important is that Klopp ends up with a squad ready and capable of facing the rigours of the upcoming season. Sturridge may not be happy as a plan B but if finding another player as talented proves impossible he may have to suffer frustration a while longer.

Younger players may need to go out on loan. Although there are few signs of true greatness within the ranks, Liverpool certainly don’t want to be caught out losing a future superstar by simply not spotting potential when they had it.

All told, the building of a first-class squad is fraught with difficulty. Past indiscretions in the transfer market must be fixed, but not at any price. That means further delays, rejections and mind games.

It’s important to remember that doing all your business early may well be advantageous but not merely for the sake of it and certainly not to the detriment of the club. Whether selling or buying, Klopp must make the correct decisions whether they’re made in June, July or even August.