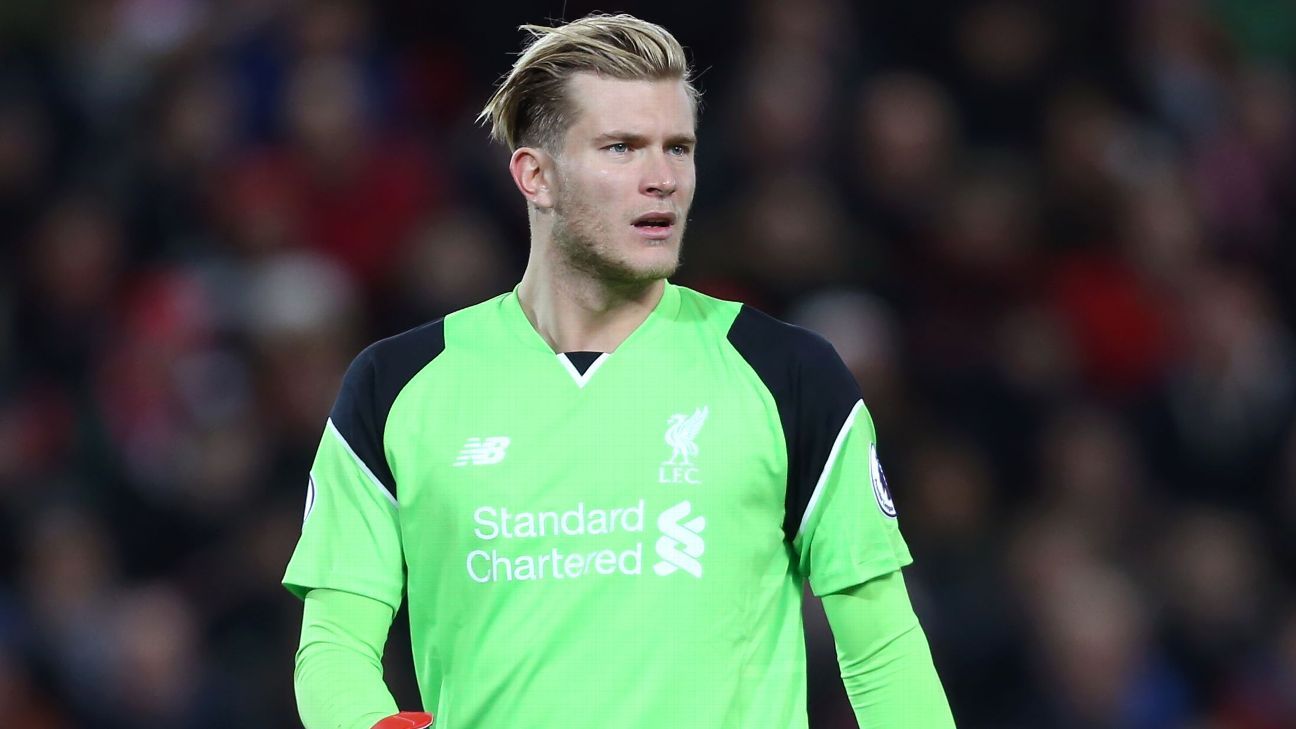 
Goalkeeper Loris Karius will not be leaving Liverpool, his agent has told Goal.

Karius, 23, joined last summer and was named first-choice goalkeeper by Jurgen Klopp in October, but a number of high-profile errors led to Simon Mignolet reclaiming the starting spot in December.

However, agent Florian Goll said his client was fully focused on returning to compete for the No. 1 position.

“There is absolutely nothing to the rumours that Karius will leave,” Goll said.

“He did not sign at Liverpool for the short term — he believes in the vision of the manager and he wants to be fully fit and prepared to fight for the No. 1 position from the first day back.

“He has already started his individual programme to keep fit during the summer because he wants to be completely ready when preseason starts.

“He is extremely motivated by the competition.”

Meanwhile, Liverpool’s goalkeeping coach John Achterberg has said he believes the club have a wealth of good options in the position.

In addition to Karius and Mignolet, Danny Ward will return from a successful loan spell at Huddersfield Town while youngsters Kamil Grabara, Caoimhin Kelleher and Shamal George are all highly regarded.

“My opinion is that, in goalkeeping terms, things look pretty good for Liverpool,” Achterberg told the Liverpool Echo.

“At a club like Liverpool, small things get highlighted a lot more than at other clubs. Look at other clubs, they had their moments last season where not everything was perfect with their goalies.

“My job is to try to help the goalies to stay positive. I try to help all of them to keep motivated so they’re working day in, day out, to be the best they can be.”